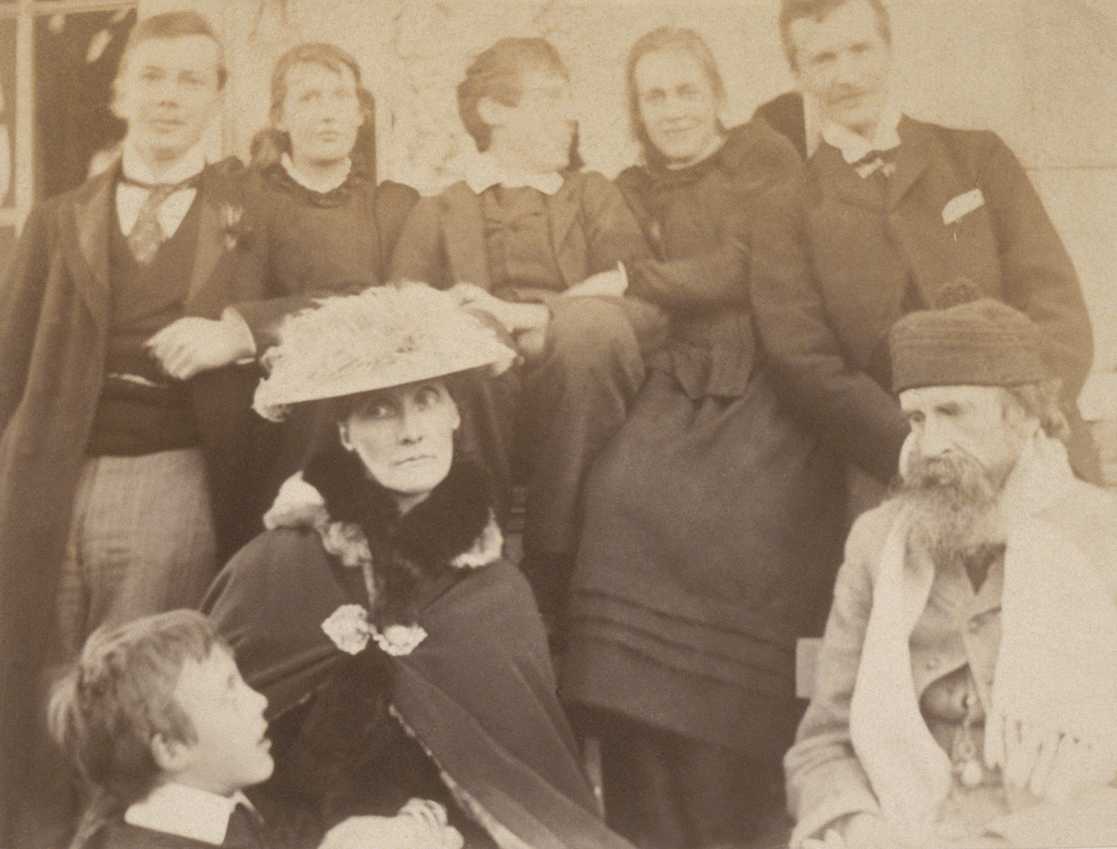 The next ten years were difficult for Virginia and her siblings. Virginia Woolf’s mother died in 1895 from rheumatic fever at the age of forty nine, her half-sister Stella died in 1897 from peritonitis; and Woolf’s father died in 1904 at the age of seventy two from abdominal cancer. Vanessa, Thoby, Virginia, and Adrian shunned the Victorian principles of their parents’ generation when they moved from Hyde Park Gate to the Bloomsbury district of London in 1904 to start a new life.