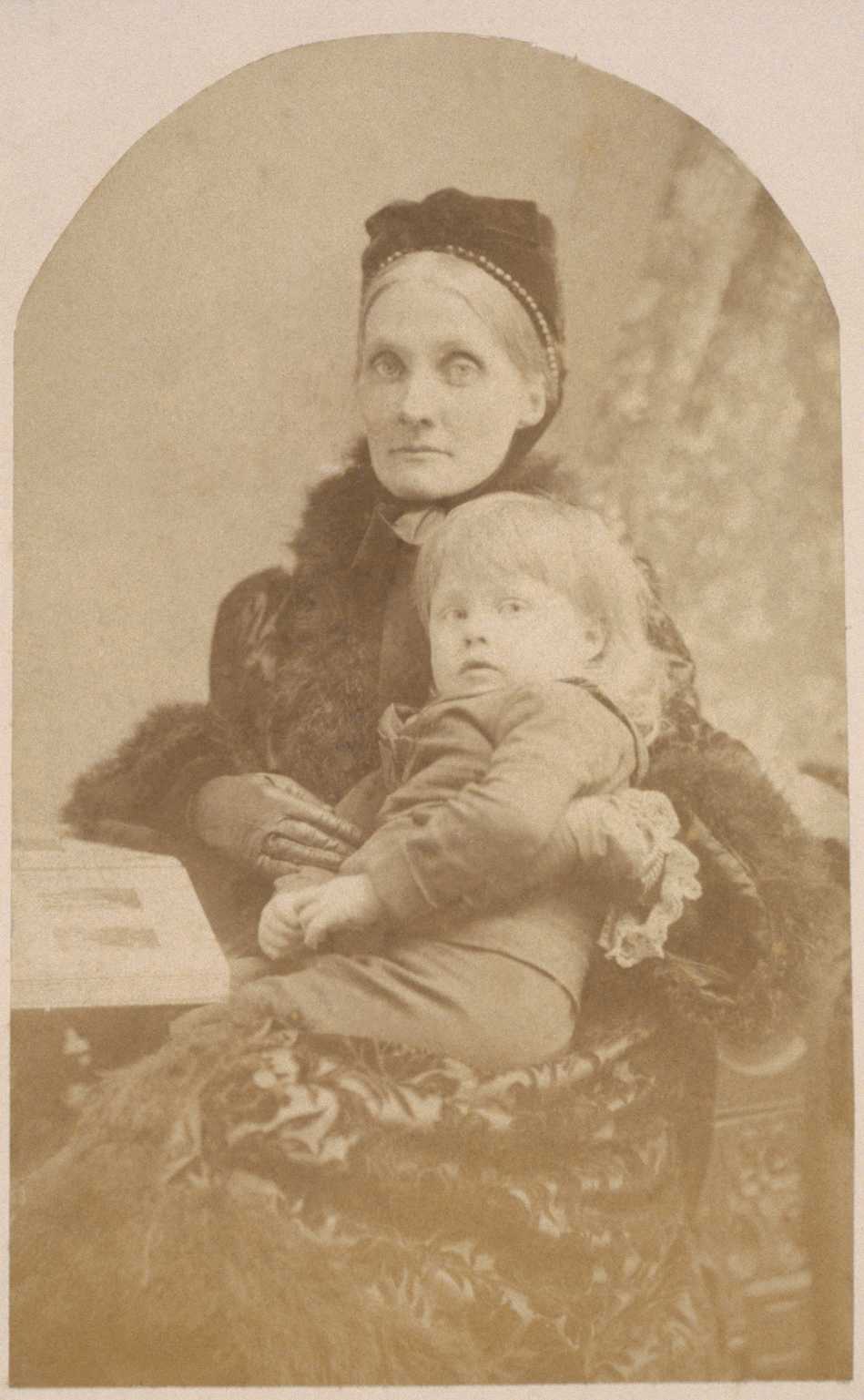 This is Julia Stephen’s seventh and last child and you can see the exhaustion on her face, as if her body and soul are totally consumed and consummated. How little is left of her compared to the first photographs from the early 1860s, by her aunt Julia Margaret Cameron? That was the fate of the average Victorian woman: to breed at all costs. On the above photo she is about 40 years old, but she looks much much older to me.

Leslie and Julia’s fourth child, Adrian Leslie Stephen, was born on 27 October 1883. He was named after his father and Adrian Scope, “a fine old regicide from whom the Stephens claimed descent.” According to Leslie Stephen, Adrian “touched a very soft place” in his mother’s heart.

Adrian went to Cambridge and was tall like his father, six feet five inches. In October 1914 Adrian married Karin Costelloe with whom he had two daughters. Adrian and Karin Stephen became psychoanalysts in 1926.