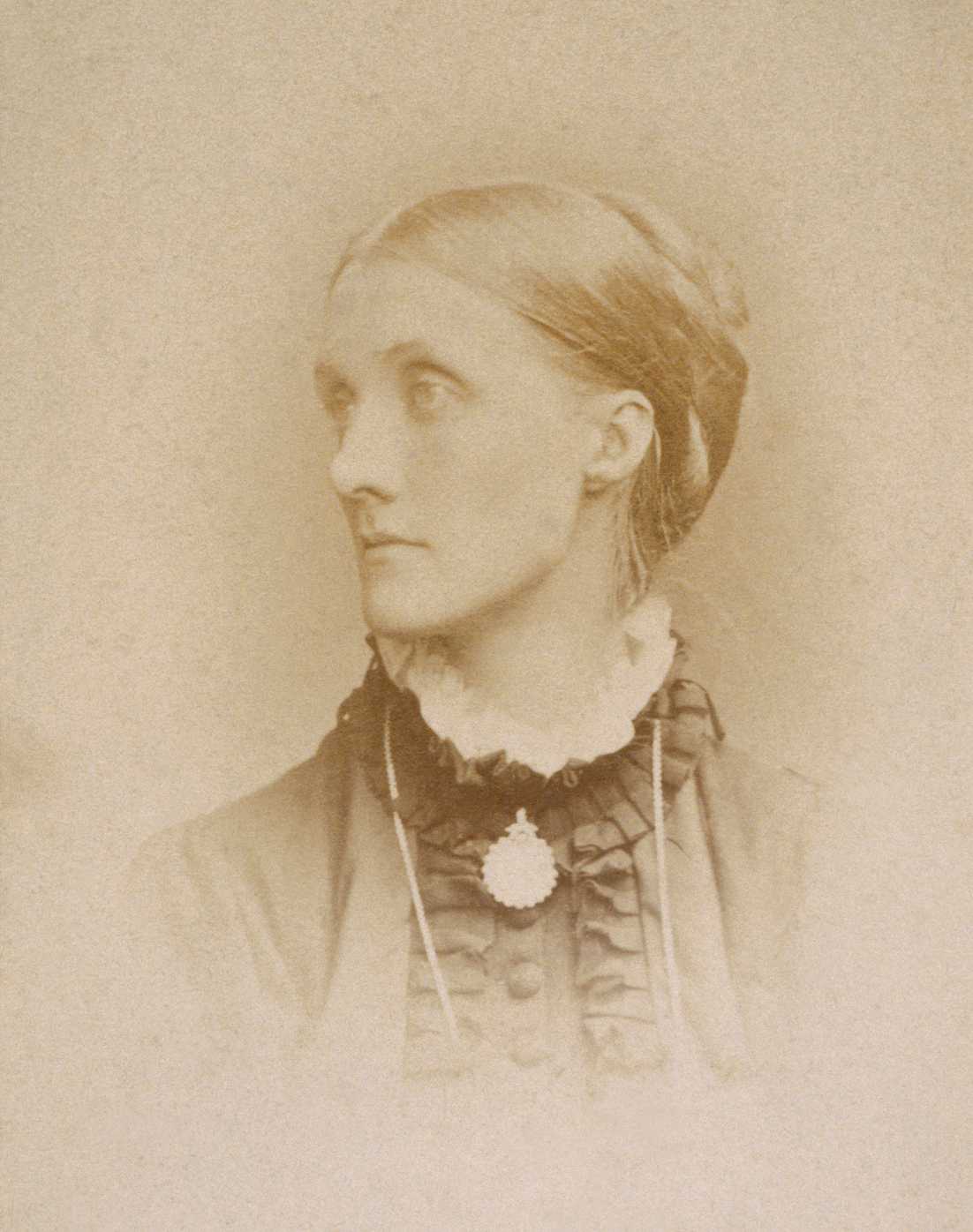 During a year of courtship, Julia’s pity for Leslie Stephen gradually turned to love. She eventually decided to take up life again after having been half-dead for years. On 5 January 1878 she agreed to marry Leslie Stephen: “She was like a person reviving from drowning” and sometimes felt as if “she must let herself sink.” Leslie and Julia were married at Kensington Church, 26 March 1878, and were together for seventeen years. They had four children, one of them Virginia Woolf.