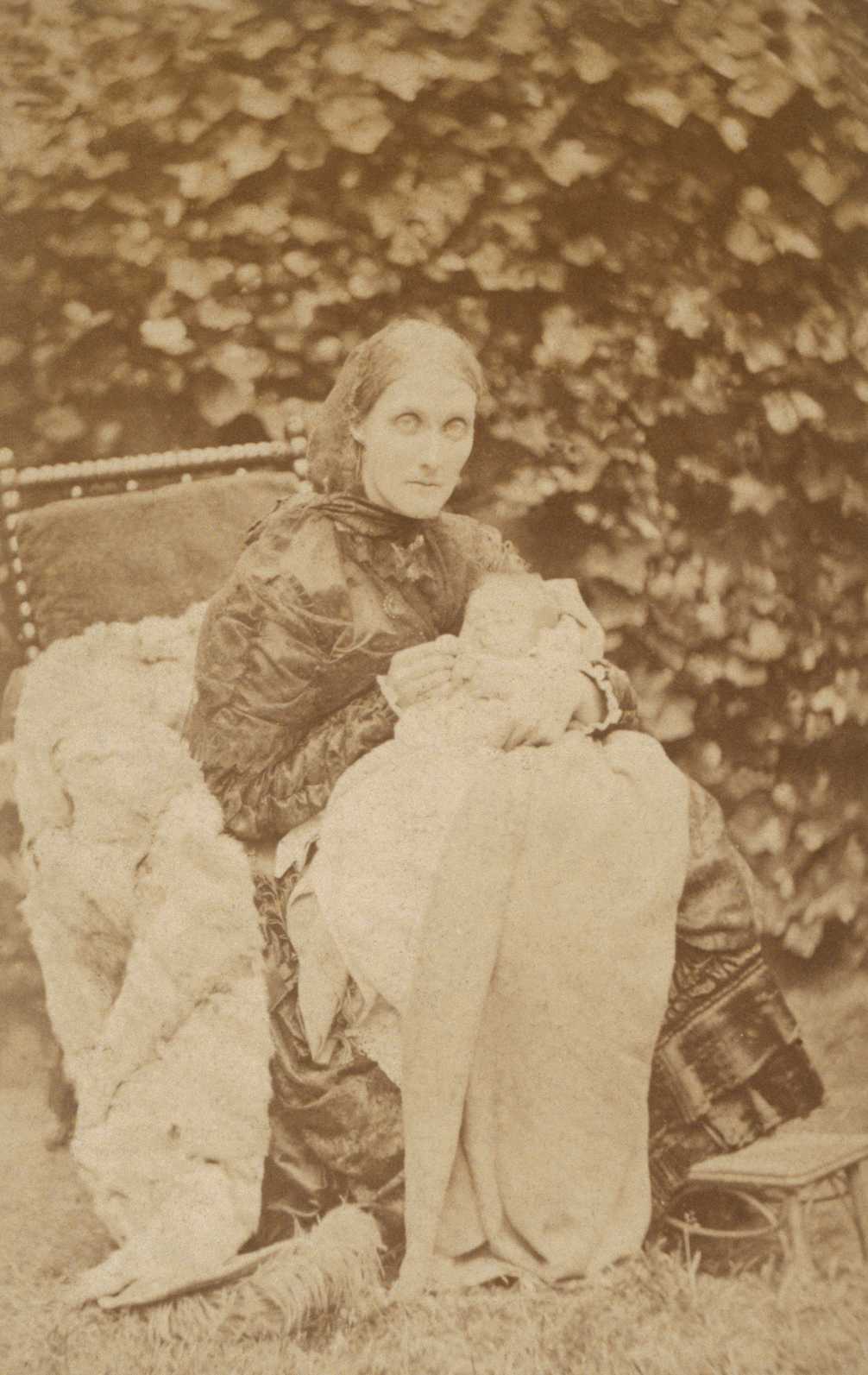 Leslie and Julia Stephen’s first child, Vanessa Bell, was born on 30 May 1879, the tenth anniversary of her half-sister Stella Duckworth’s birthday. According to Leslie Stephen, “Julia suffered a good deal after Vanessa’s birth.” Leslie and Julia had three more children together, including Virginia Woolf. None were christened. “Our own children were to her a pure delight. To see her with a baby on her breast was a revelation, and her love grew with their growth.” 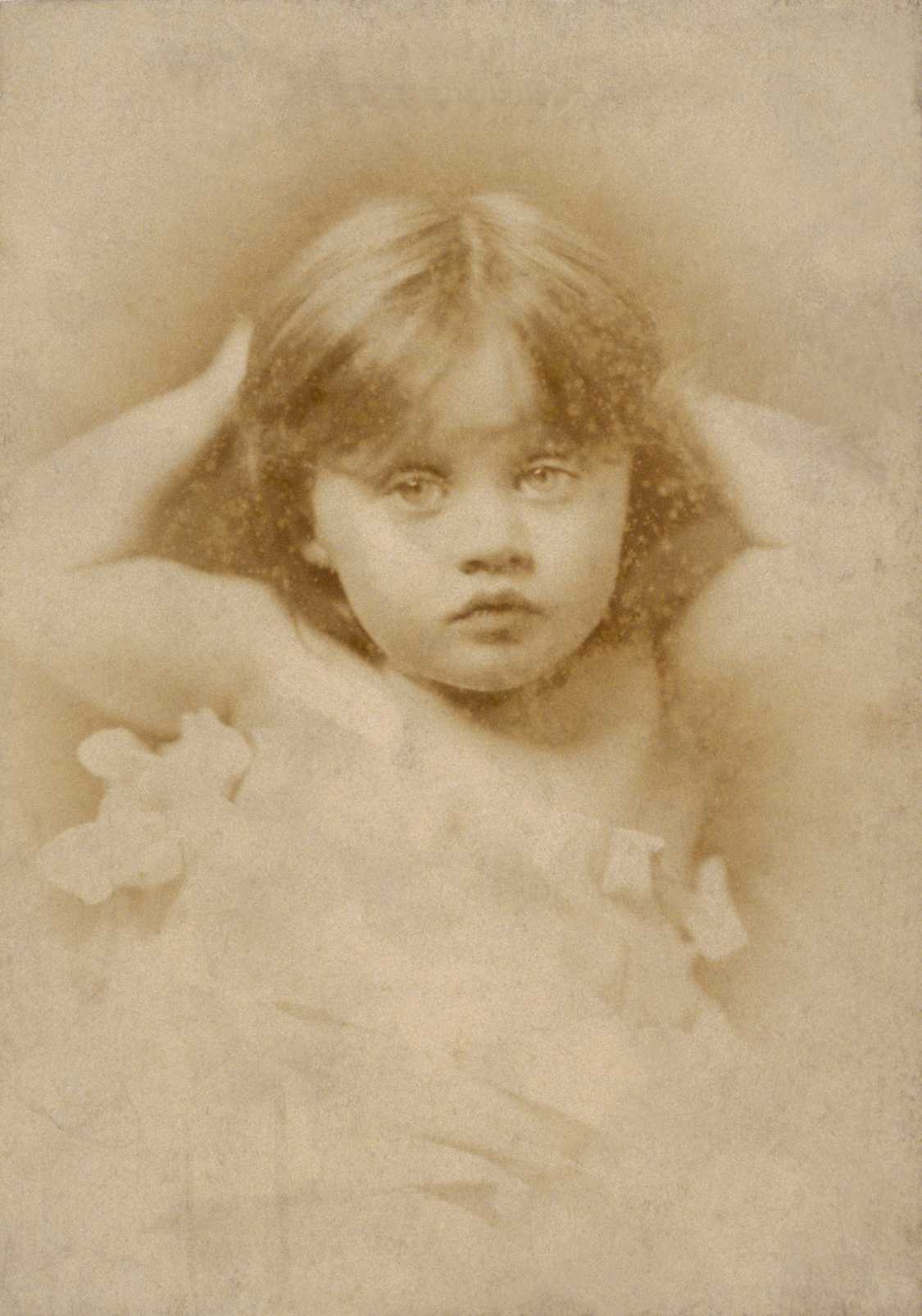 Virginia Woolf was very close to her sister Vanessa, aged about two in this picture. Vanessa attended the Painting School of the Royal Academy, married the art critic Clive Bell in 1907, and had a distinguished career as a painter. Vanessa Bell (1879-1961) had two sons with Clive Bell and a daughter with fellow painter Duncan Grant.