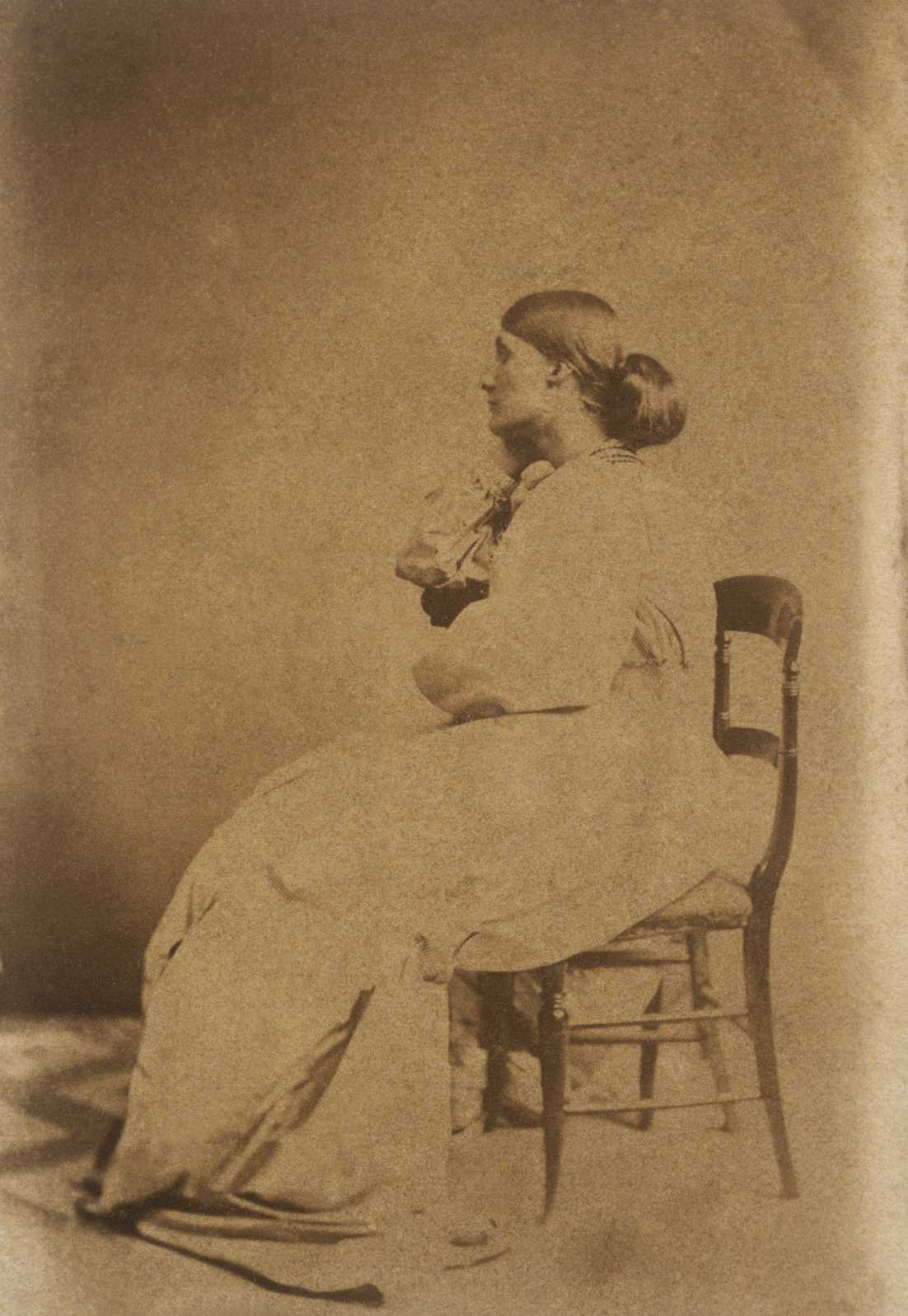 I wonder in what year this photo was taken. She somehow looks older, yet her hairstyle seems rather 1860-ish. In fact, her hairstyle is very similar to the one on the photos here, taken in 1867. Yet her face seems older, more outlived. Or was she perhaps pregnant?

In 1895, after reading Julia’s early letters to Herbert Duckworth, Leslie Stephen wrote: “There was a touch of pain—I cannot deny it—in the clear consciousness which they produced that my darling Julia had owed her purest happiness to another man.” In her letters to Herbert, Julia “made a complete surrender of herself in the fullest sense: she would have no reserves from her lover, and confesses her entire devotion to him.”

Here a photo of the beloved man: 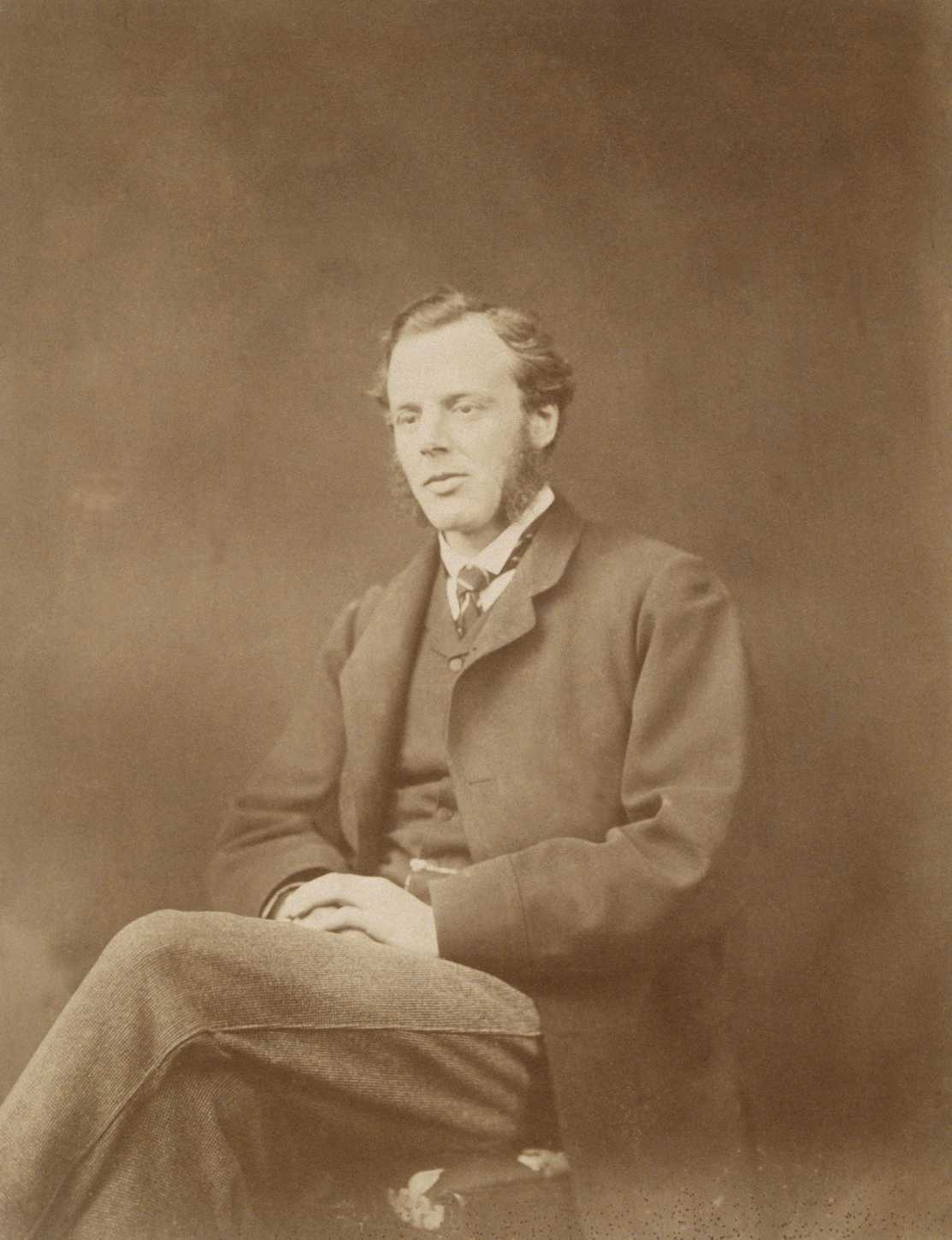 Julia’s second husband Leslie Stephen knew Herbert Duckworth (1833-1870) when they both were at Cambridge. Stephen described him in his memoirs. Herbert Duckworth was “the kind of man who might be expected to settle down as a thorough country gentleman… simple, straight forward and manly… a singularly modest and sweet-tempered man.” Stephen characterized himself at this time as “a person of intellectual claims, but… scandalously slovenly in dress and altogether wanting in the true social polish.”