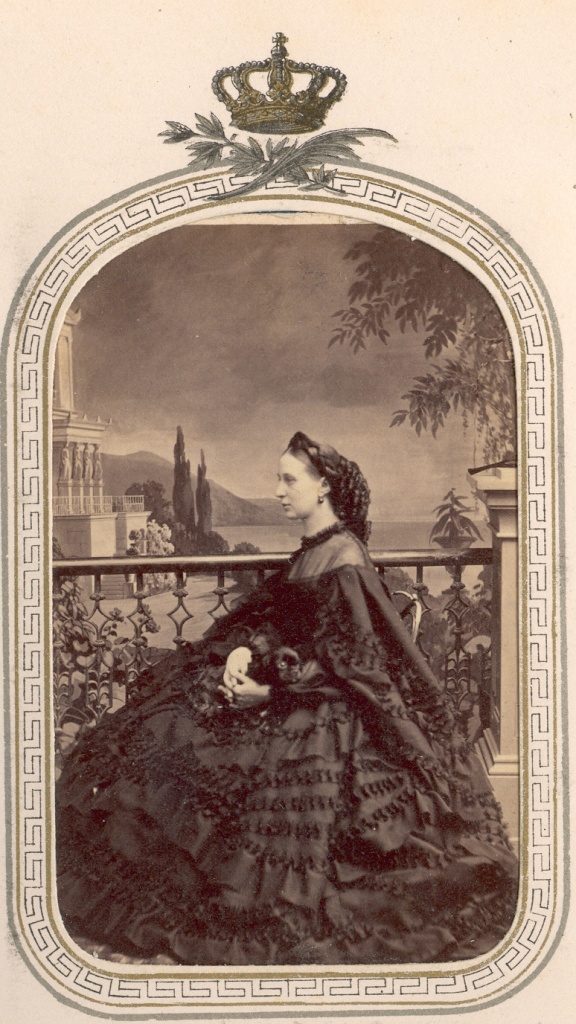 Alexandra Iosifovna came from the tiny Court of Saxe-Altenburg in Germany.  She was raised in an immense yet inelegant medieval chateau, which that lacked the type of artwork one might expect. Alexandra was as beautiful as could be, and kept this extraordinary allure until late in her life. She was the shining light of the Court. The Grand Duchess never traveled without her piano, which had its own custom train car.