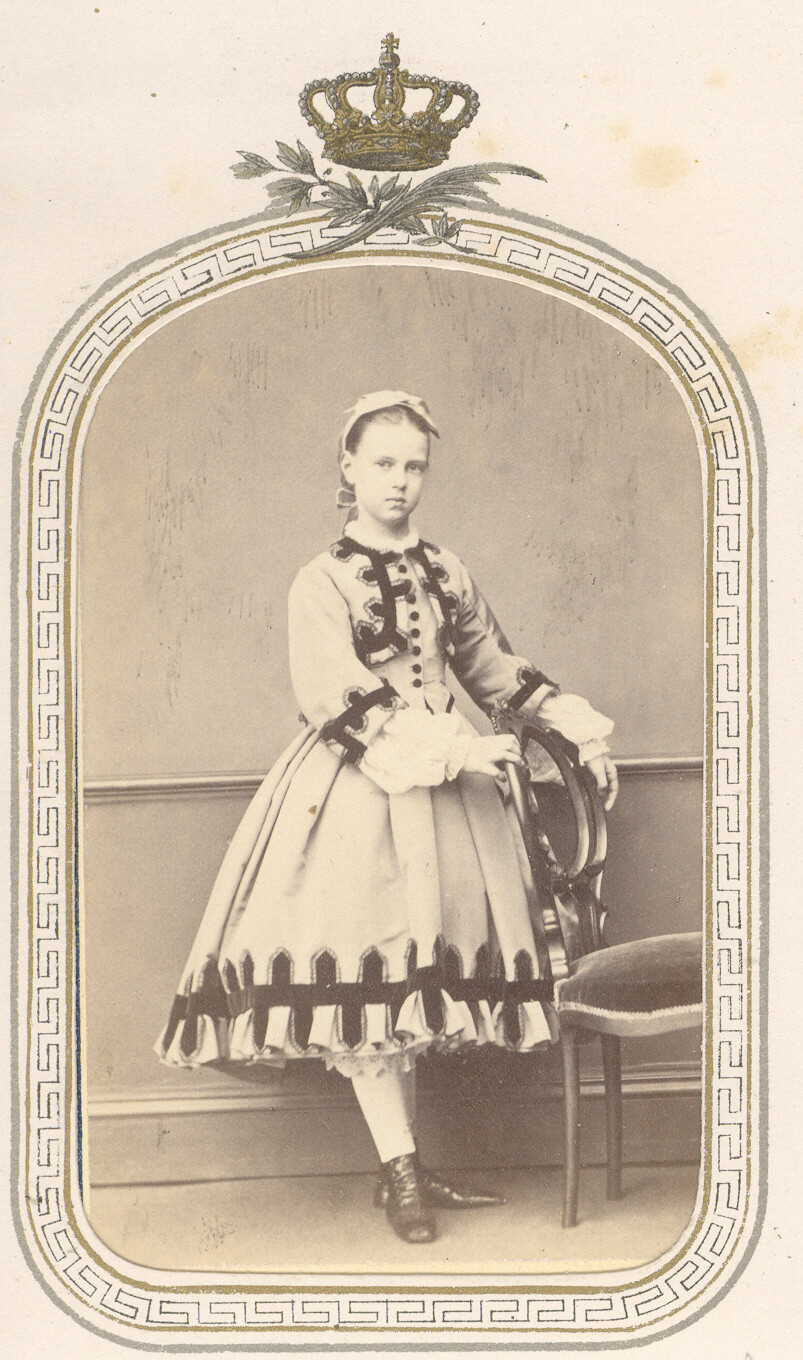 Maria Alexandrovna was the daughter of Tsar Alexander II and his first wife. She married Alfred, the Duke of Edinburgh, the second son of Queen Victoria. The queen opposed the marriage. She hated the Russians, both for their status as international political rivals and for what she saw as their insufferable pretension. Maria Alexandrovna similarly disliked England where, after having been the pearl of the Imperial Court, she found herself second rank. It didn’t help that her husband turned into a drunken grouch.