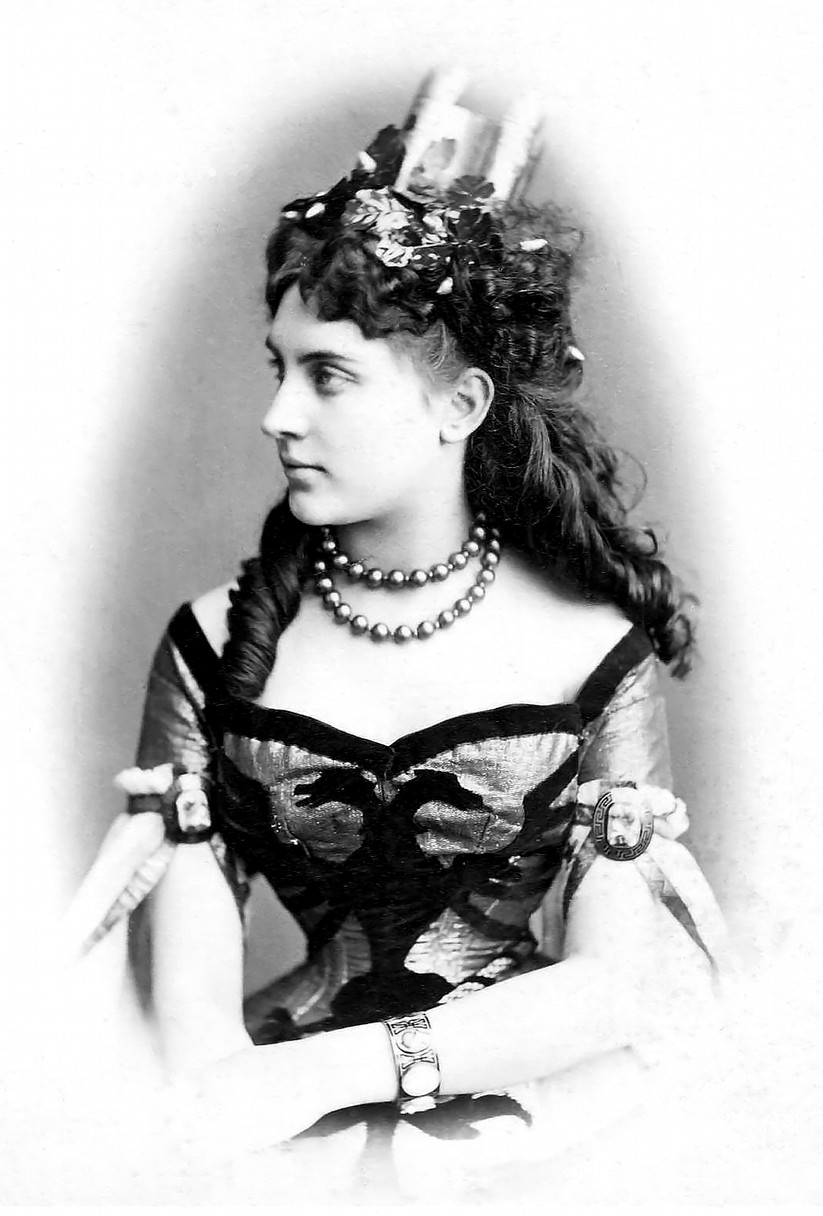 Together with her sister Paula Széchényi-Klinkosch she was the It-Girl of Vienna in the 1860s. She was the daughter of silver smith Josef Carl von Klinkosch. She became the muse of painter Hans Makart and was featured in several of his paintings.

Later in life she was also known as Johanna Prinzessin von und zu Lichtenstein as in 1890 she married Prince Aloys of Liechtenstein.