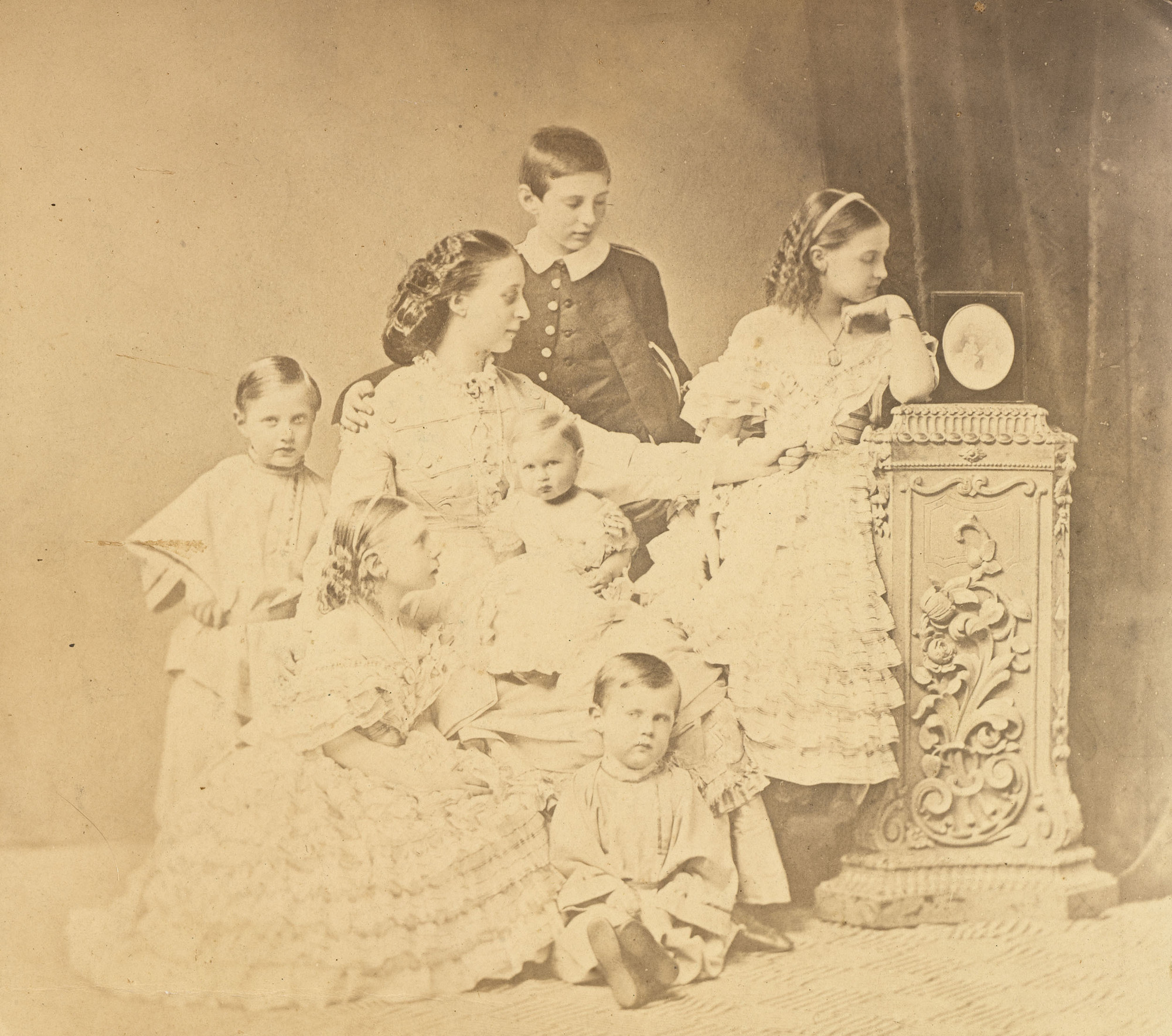 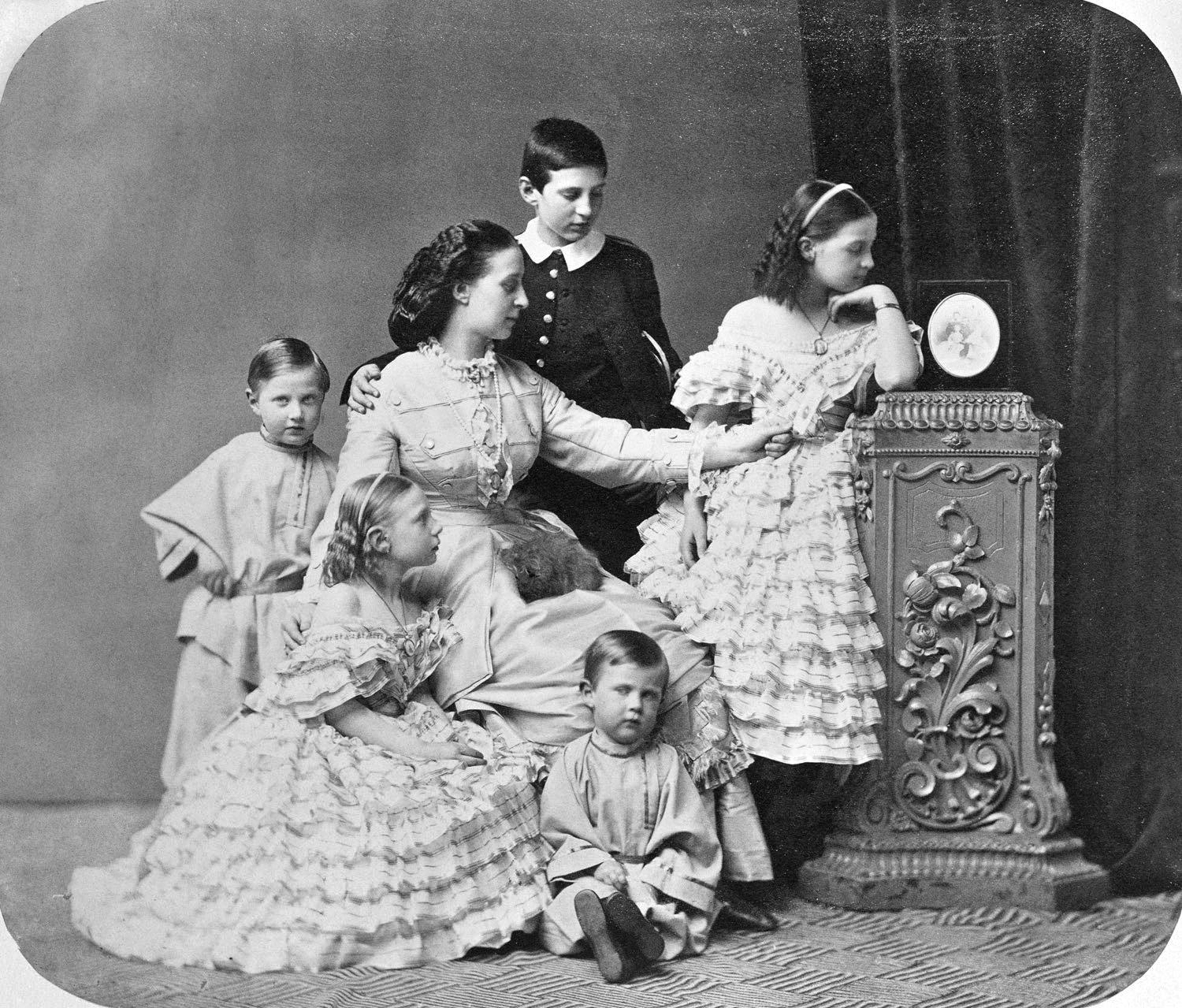 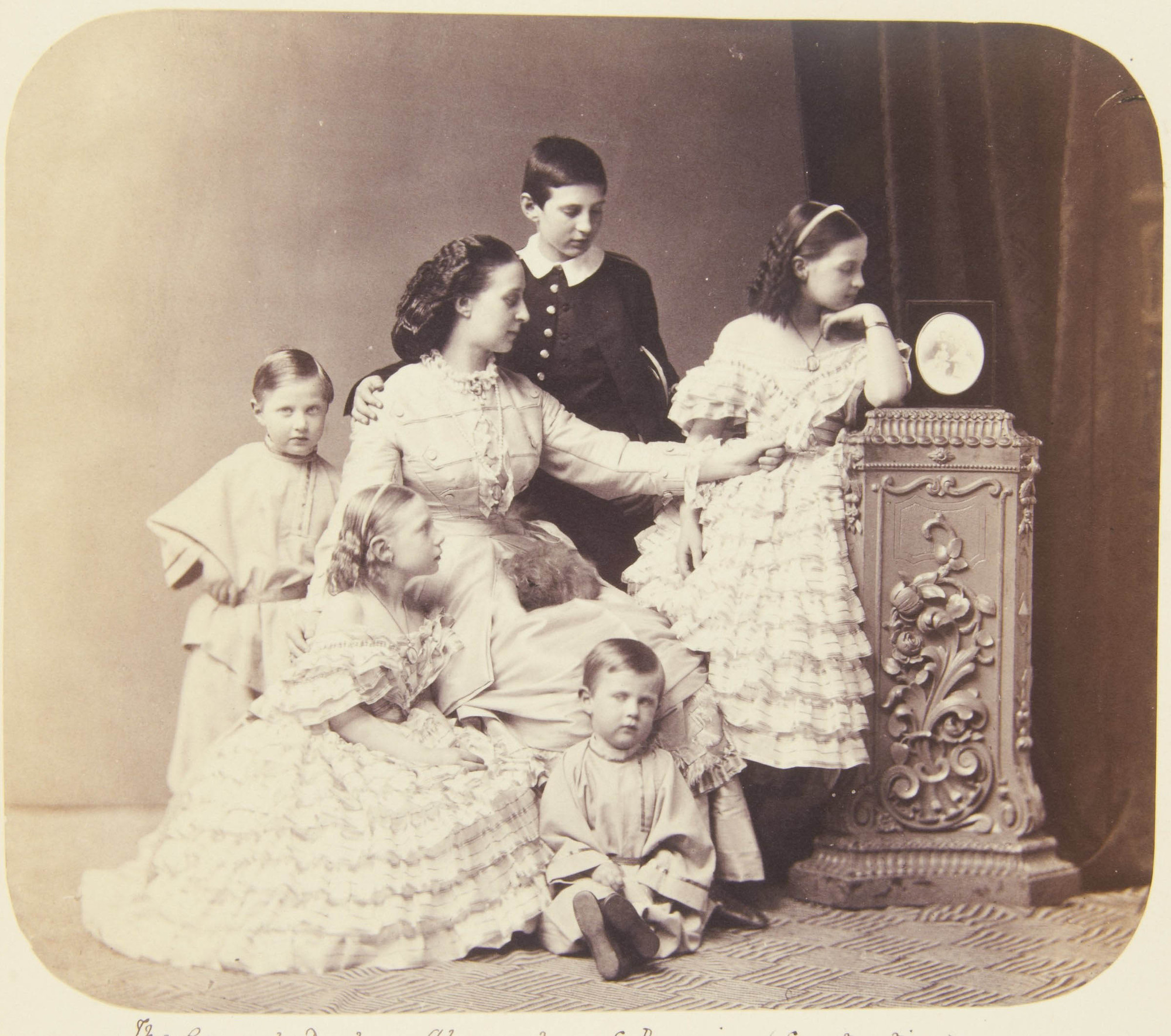 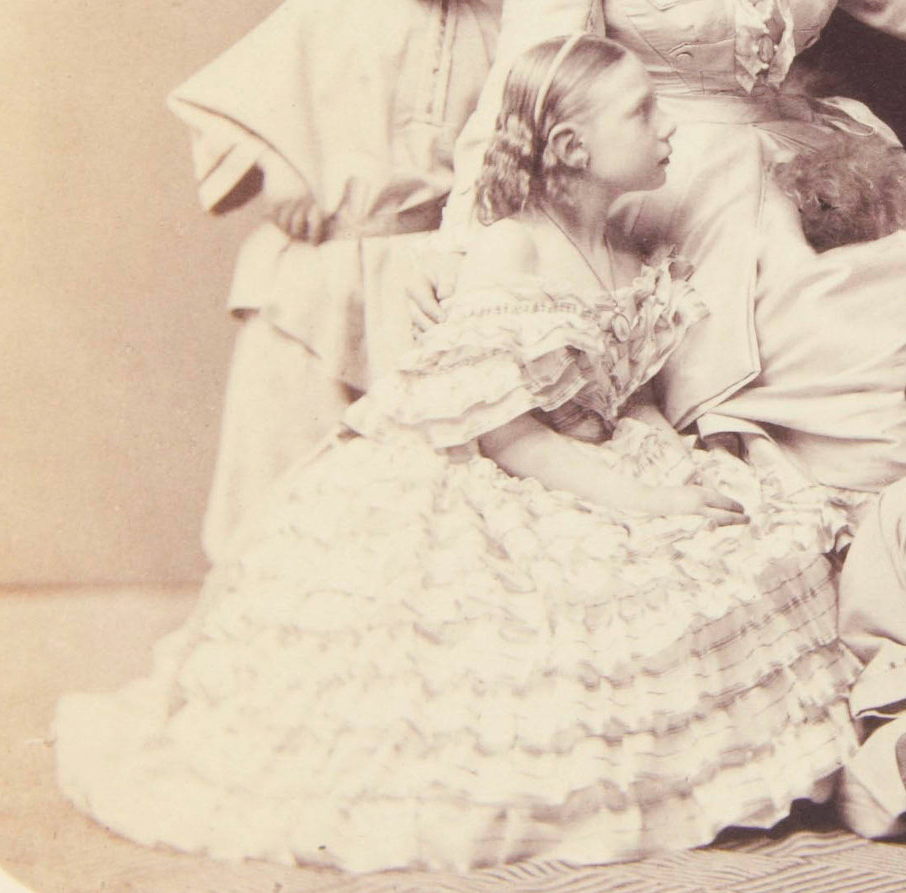 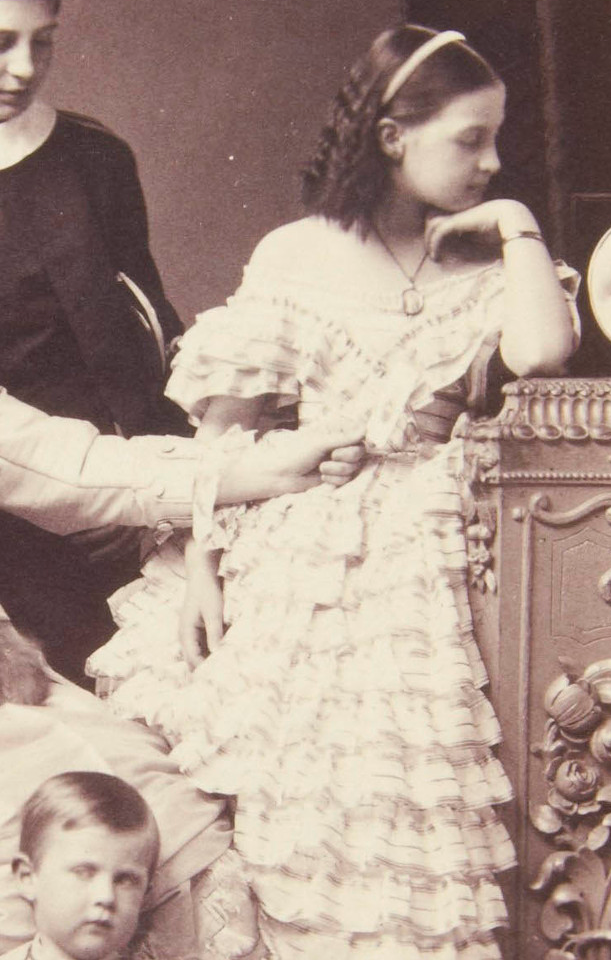 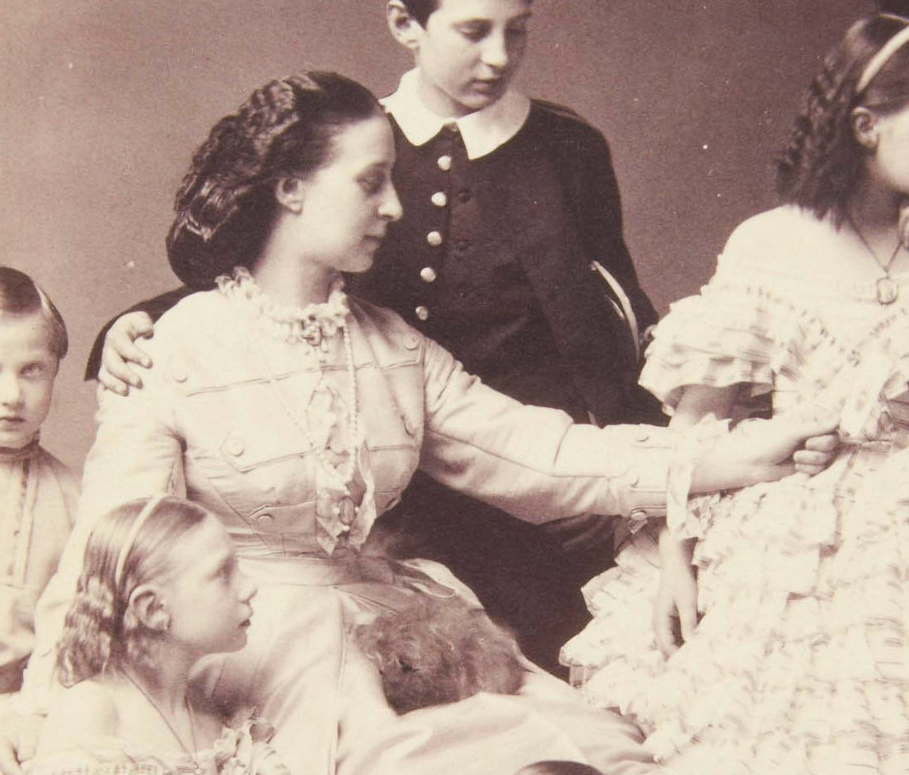 Princess Alexandra of Saxe-Altenburg with her six children, ca. 1863