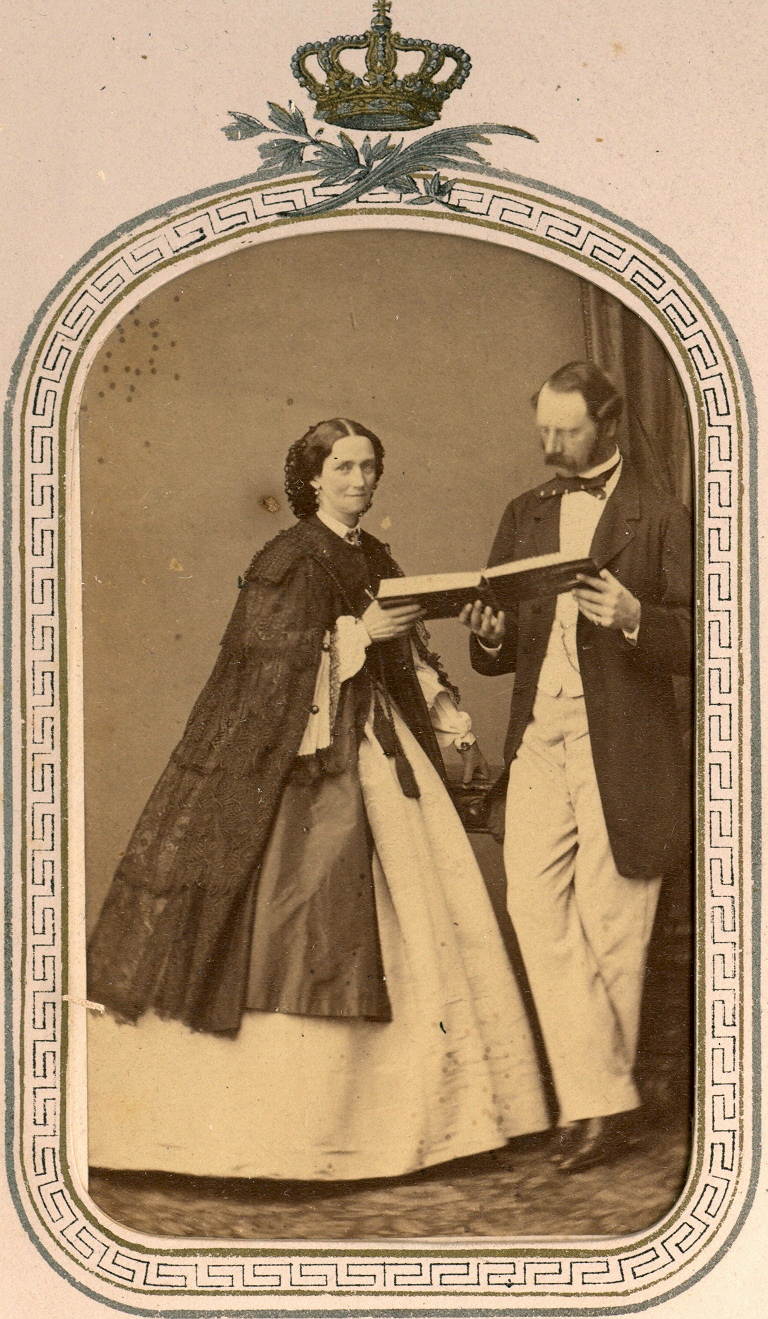 Louise of Hesse (7 September 1817 – 29 September 1898) was Queen of Denmark as the wife of King Christian IX of Denmark. She was a descendant of an ancient German princely family, the Landgraves of Hesse, but lived in Denmark from the age of three and had Danish ancestry. In the political and dynastic conflicts that raged in Denmark during her lifetime she consistently found herself in opposition to German nationalism and protective of Danish interests mainly due to her upbringing and rank within the kingdom of Denmark.

She was a daughter of Prince William of Hesse and Charlotte of Denmark. Her mother, a princess of Denmark, saw her become the country’s queen. As a niece of King Christian VIII, who ruled Denmark between 1839 and 1848, Louise was very close to the succession after several individuals of the royal house of Denmark who were elderly and childless. As children, her brother Frederik Wilhelm, her sisters and she were the closest relatives of King Christian VIII who were likely to produce heirs. It was easy to see that the agnatic succession from King Frederick III of Denmark would probably become extinct within a generation. Louise was one of the females descended from Frederick III of Denmark, and she enjoyed the remainder provisions of the succession (according to the Semi-Salic Law) in the event that his male line became extinct. She and her siblings were not agnatic descendants of the House of Oldenburg and the Dukes of Schleswig-Holstein, thus ineligible to inherit the twin duchies, since there existed a number of agnatic lines eligible to inherit those territories.