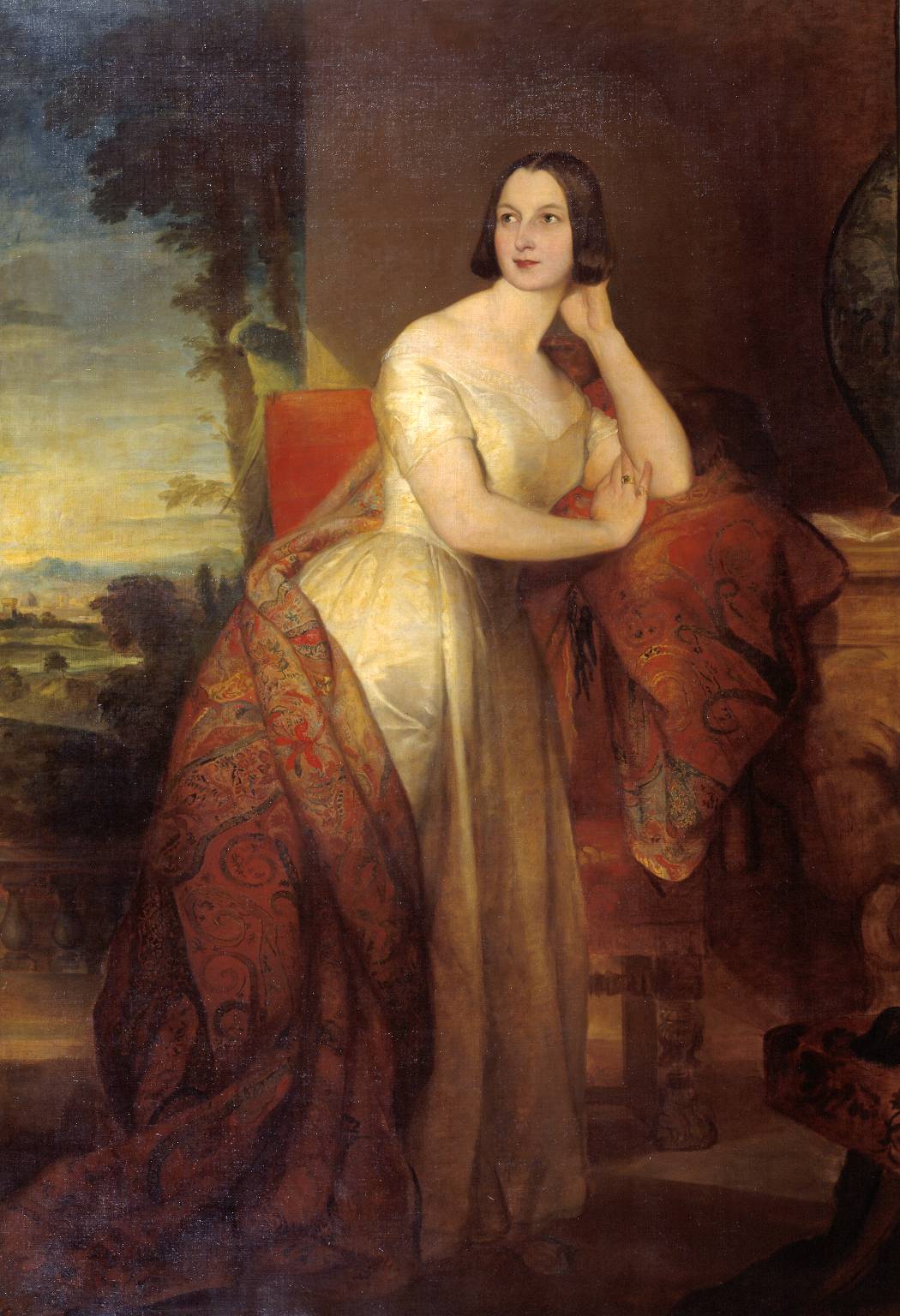 Augusta Mary FitzPatrick, née Douglas spent her younger days in Italy (where she was painted by G.F. Watts) and was the wife of John Wilson FitzPatrick, the Liberal MP for Queen’s County and from 1869 first Baron Castletown. She has recently come to prominence for supposedly having had a love affair with the well-known preacher F.W. Robertson, (a subject explored by Marilyn Thomas in “The Diary: Sex, Death, and God in the Affairs of a Victorian Cleric” published in 2008 and taken up by Robertson’s most recent biographer, Christina Beardsley in “Unutterable Love: The Passionate Life and Preaching of F.W. Robertson” published in 2009). The evidence of the alleged affair is taken from Robertson’s diary (none by Augusta having hitherto been known) which contains many references to Augusta and her family and at the same time an inamorata denoted by a code-symbol of the sun. Preliminary perusal of this diary shows only one indisputable reference to Robertson. The entry for 28 May 1859 contains a meditation on death which is subscribed with his initials with, below them, Ben Jonson’s lines “The voice so sweet, the words so fair”.

This is a diary that she kept, see this link for the full text and images. It was kept between 1858 and 1860, describing her life in Ireland, with shorter entries recording visits to Italy and England. 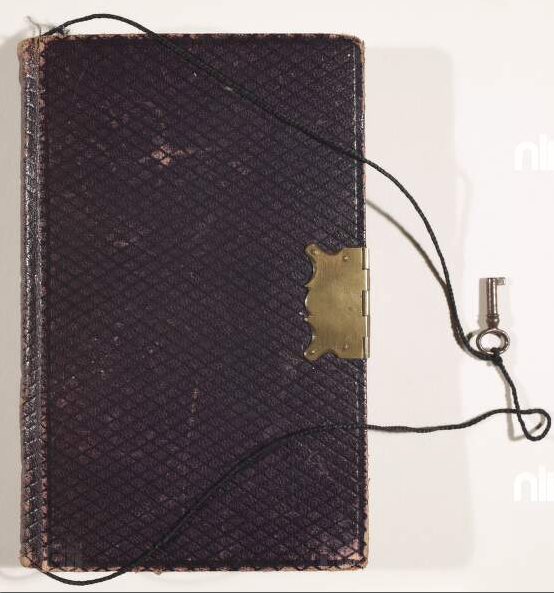 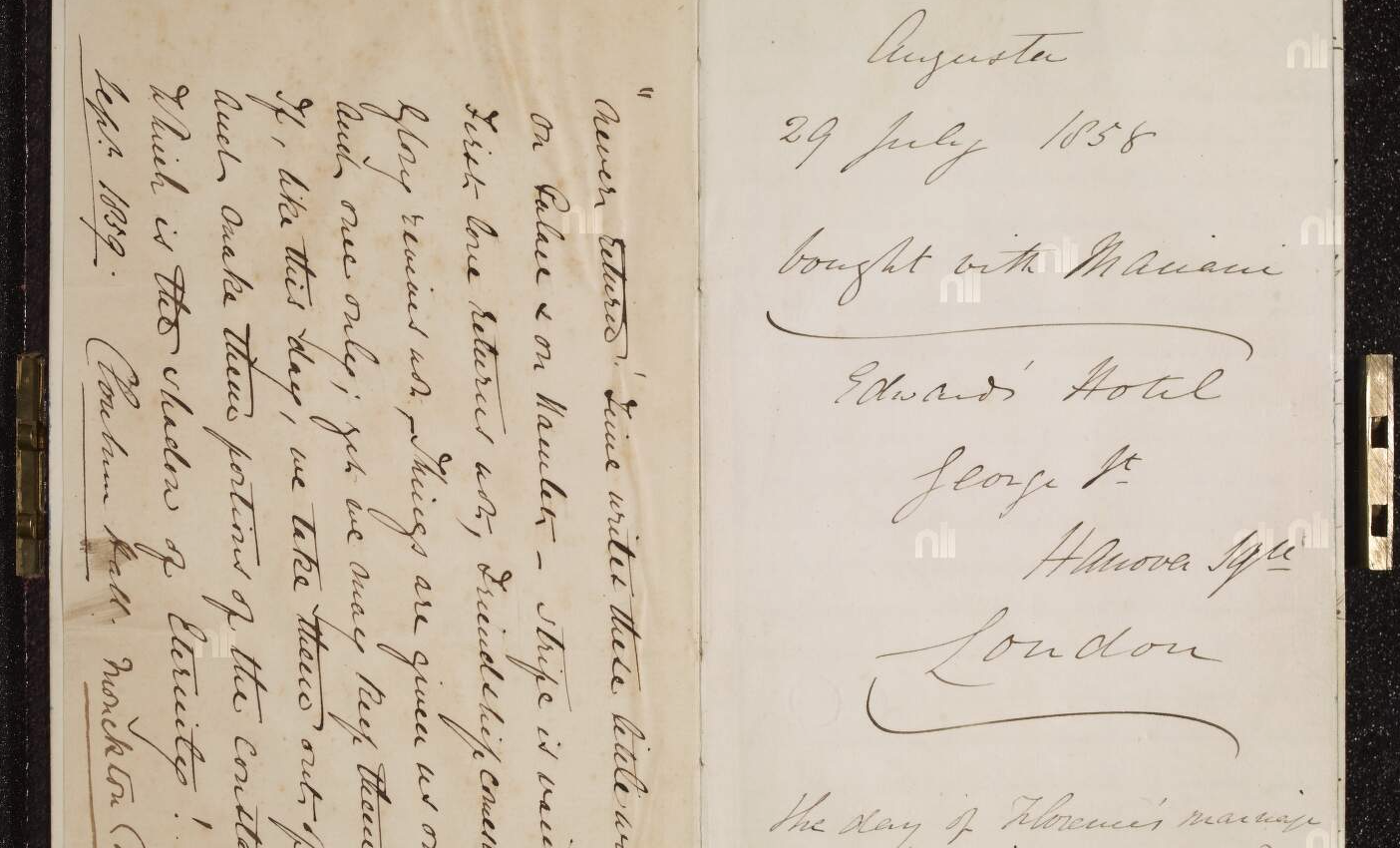 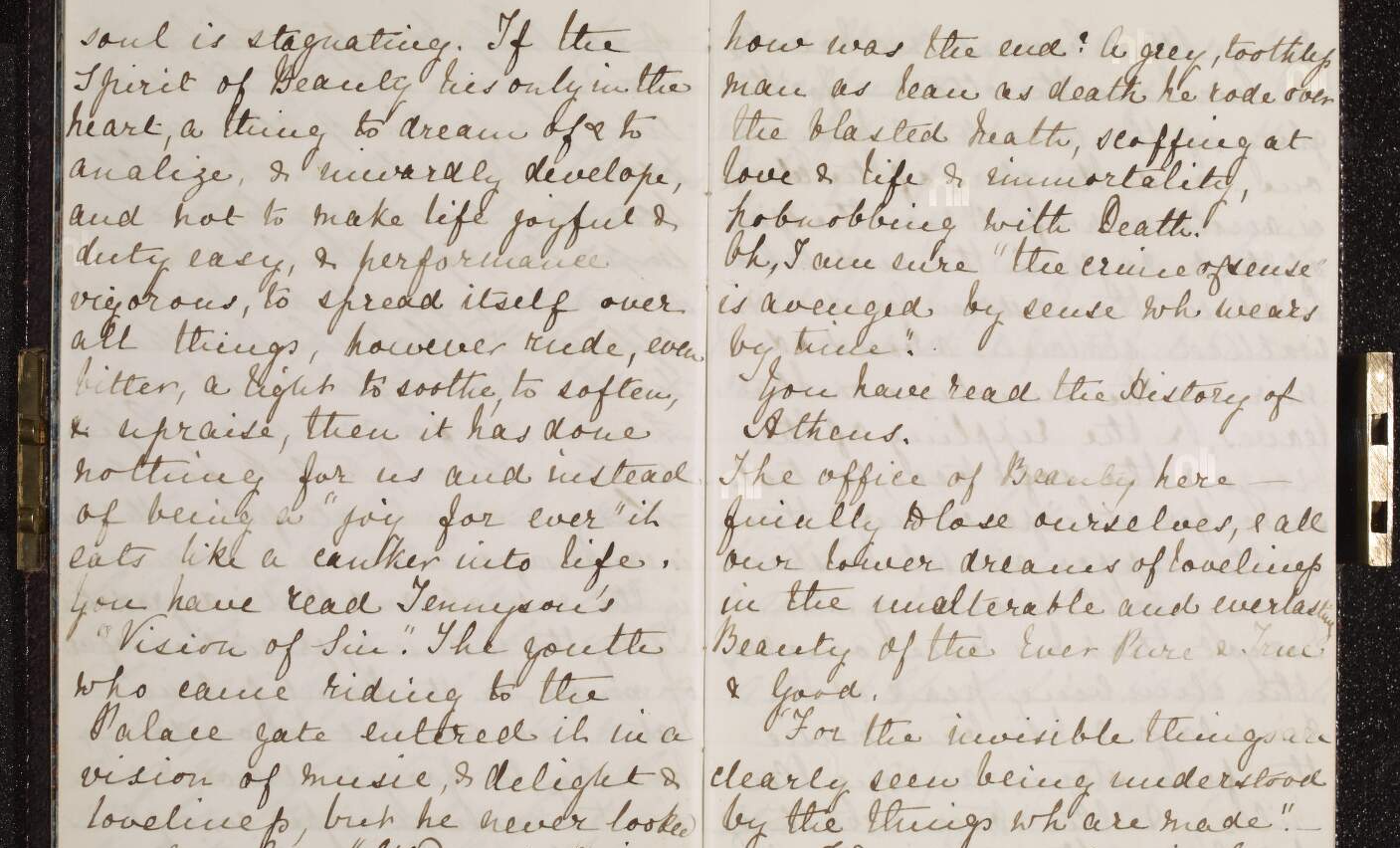 Here is another link about the family history.