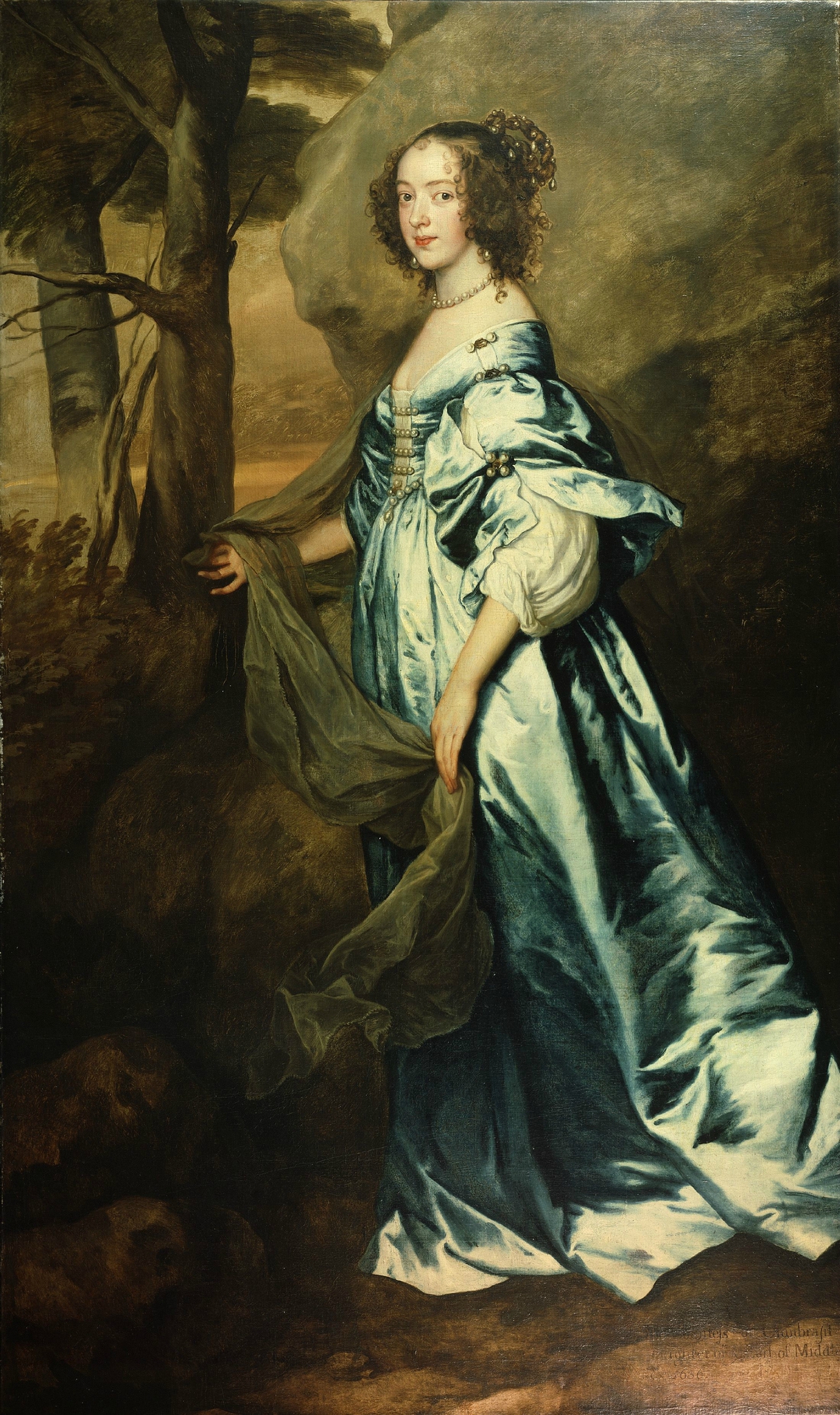 Oil on canvas. The Frick Collection, New York. This is her article from The Peerage: