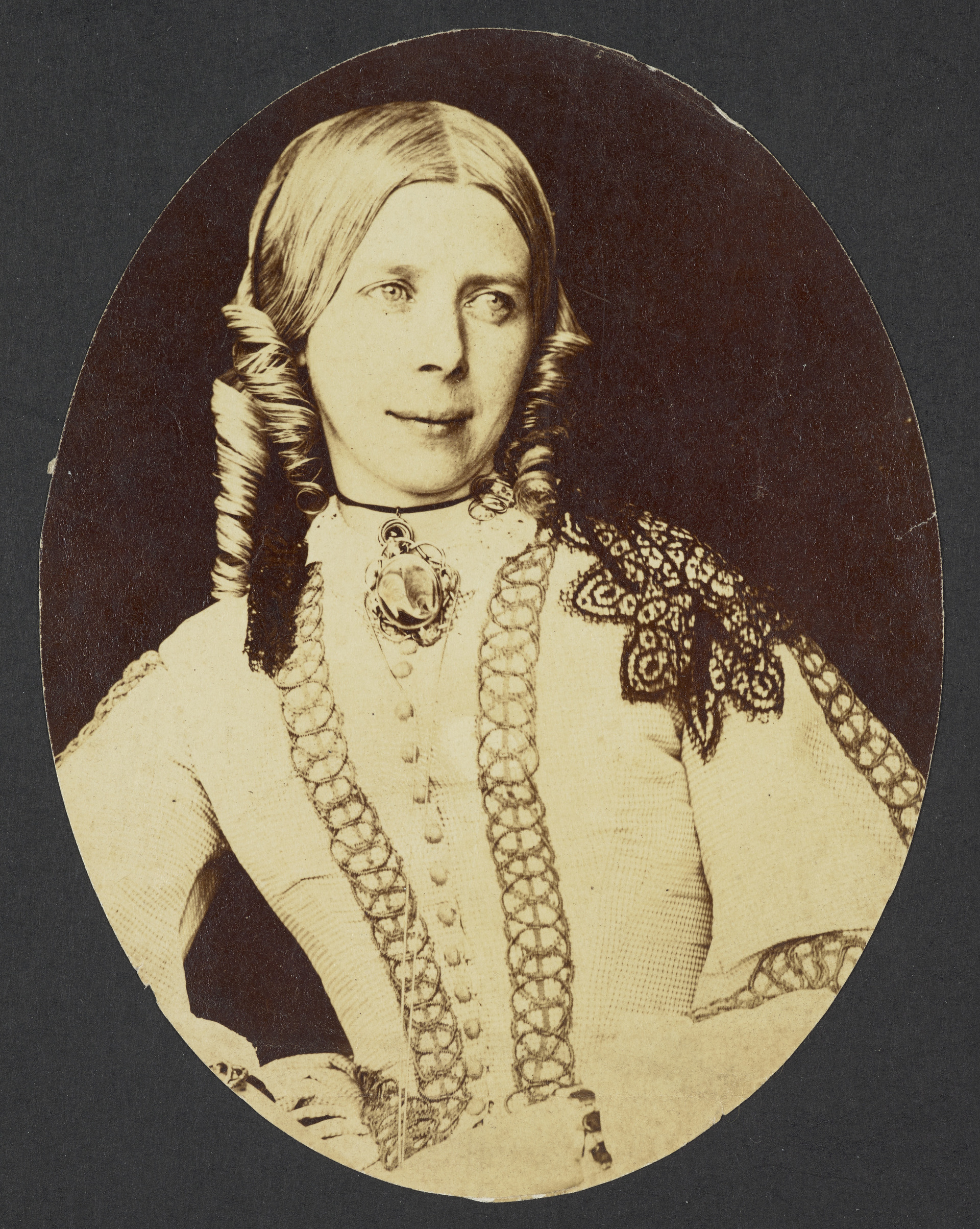 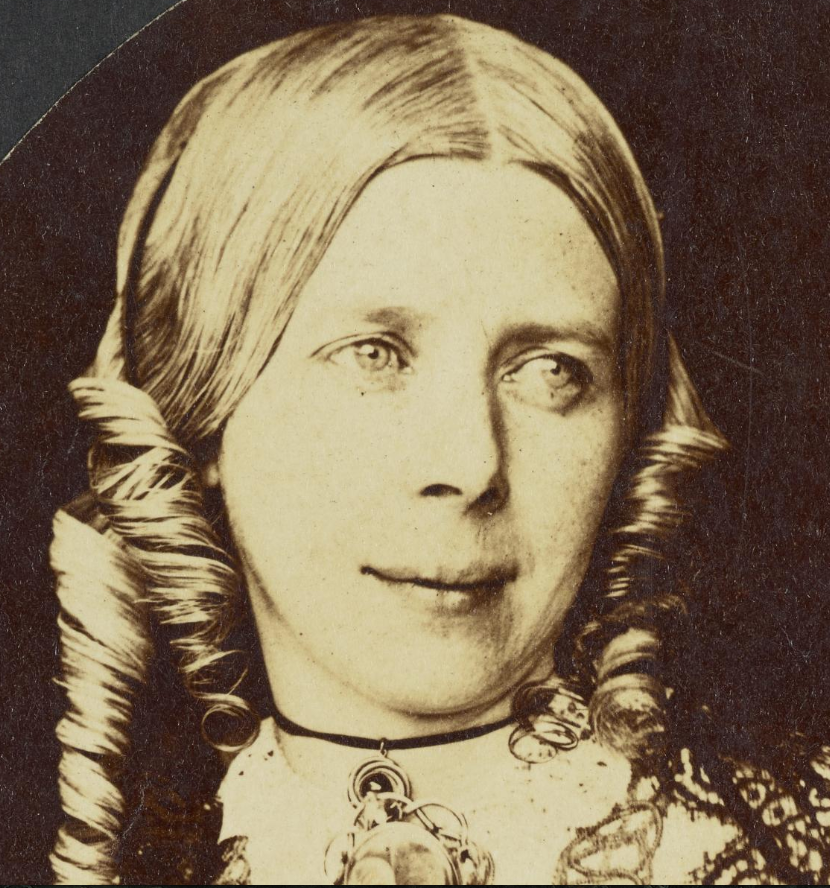 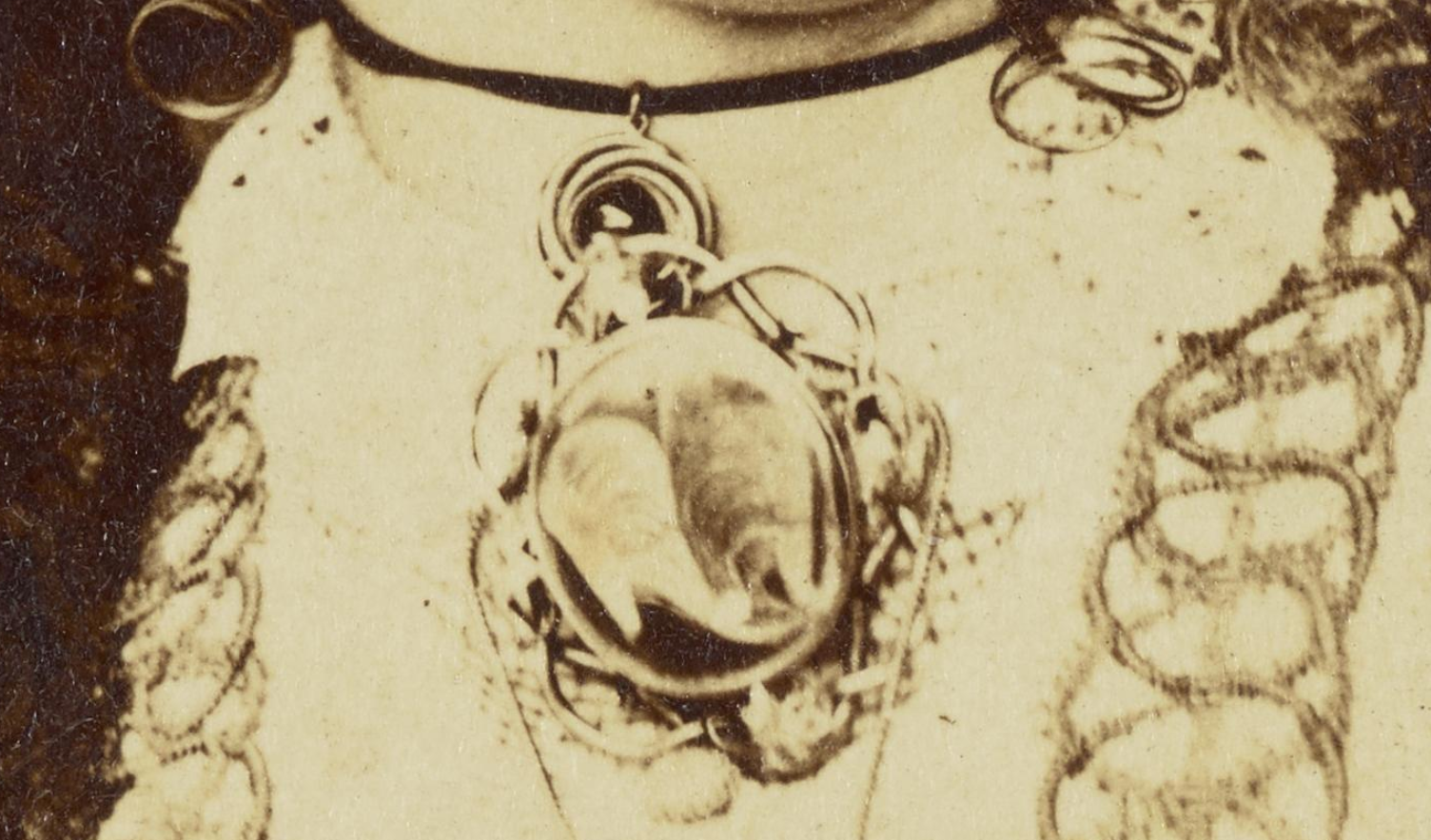 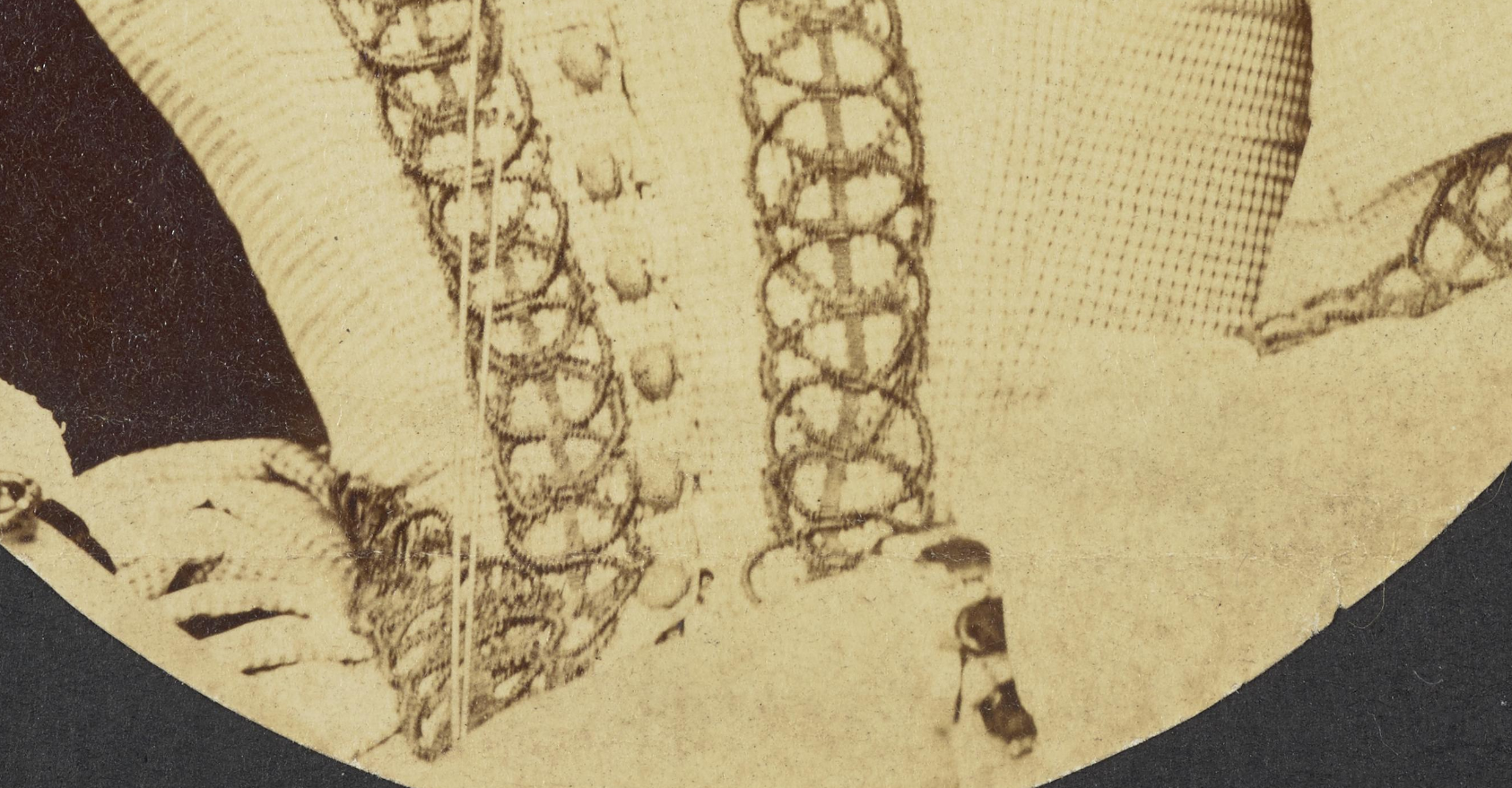 John Adamson was one of the pioneering photographic chemists in Scotland. He was born in Burnside, Fife, and studied medicine in St Andrews and Edinburgh. While developing his practice, he taught Chemistry and Natural Science at Madras College school (1837-40) and became interested in photography. He took the first successful calotype photograph in Scotland. From 1838-70 he was the curator of the St Andrews Literary and Philosophical Society’s Museum, where he and his brother Robert used photography to document the museum’s acquisitions. He took up photography again after his brother’s death in 1848 and taught Thomas Rodger.