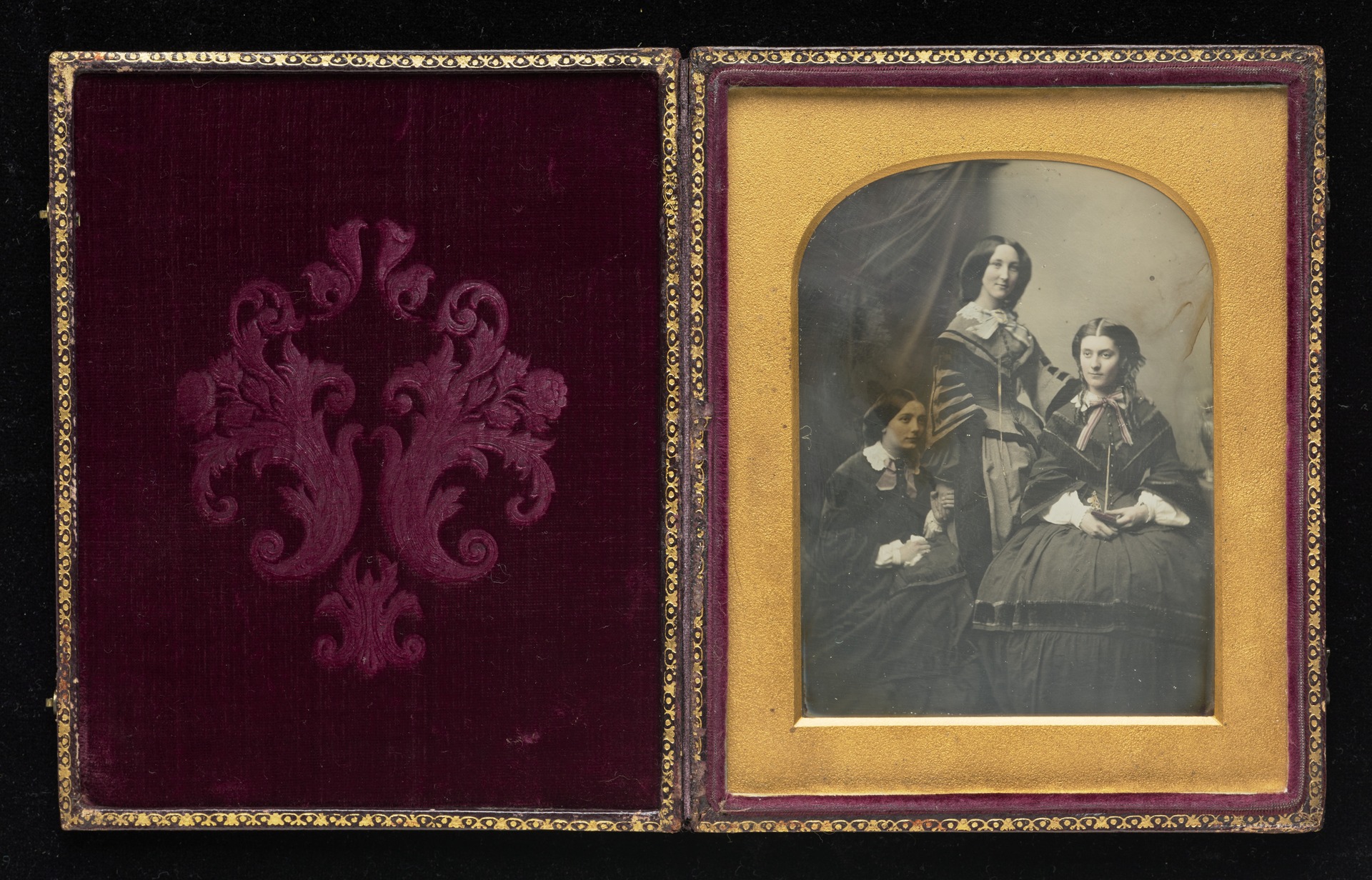 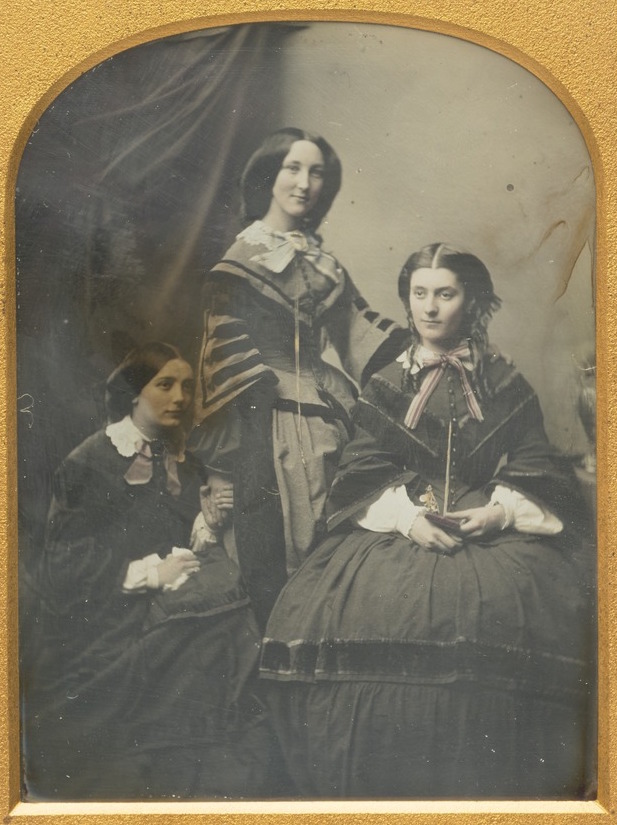 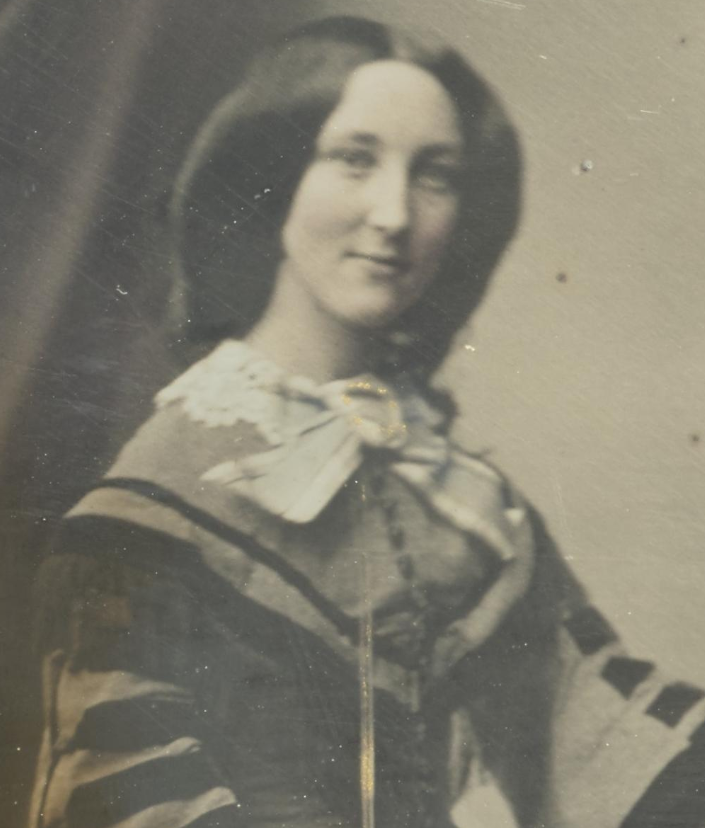 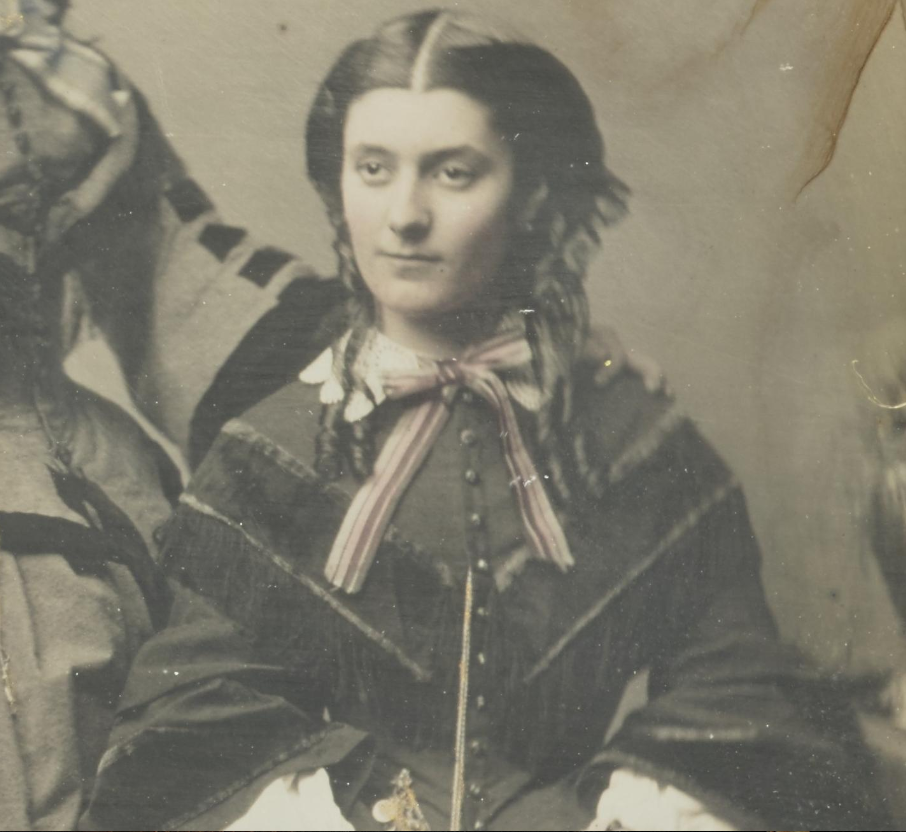 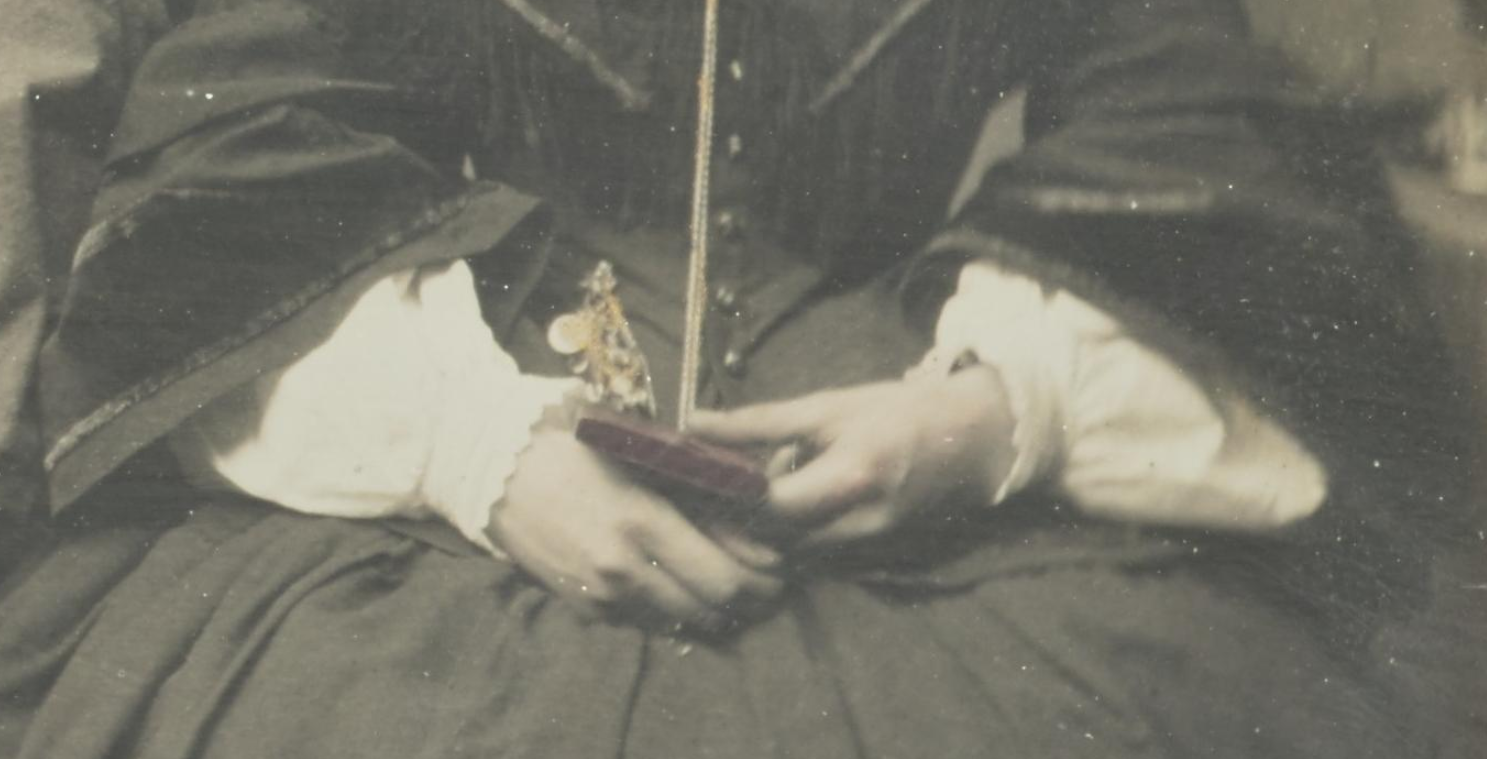 Scottish photographers, James Ross and John Thomson, entered into a partnership in 1848, with a studio in the National Monument in Calton Hill. Ross and Thomson began practicing with the daguerreotype and calotype processes and were amongst the first to adopt the albumen process in 1849. The same year, they sent an album to Windsor Castle and were appointed ‘Photographers to the Queen’. In 1851, they won a medal in the Great Exhibition in London. Throughout the 1850s and 60s, they specialized in studio portraits, but the partnership ended in 1864.