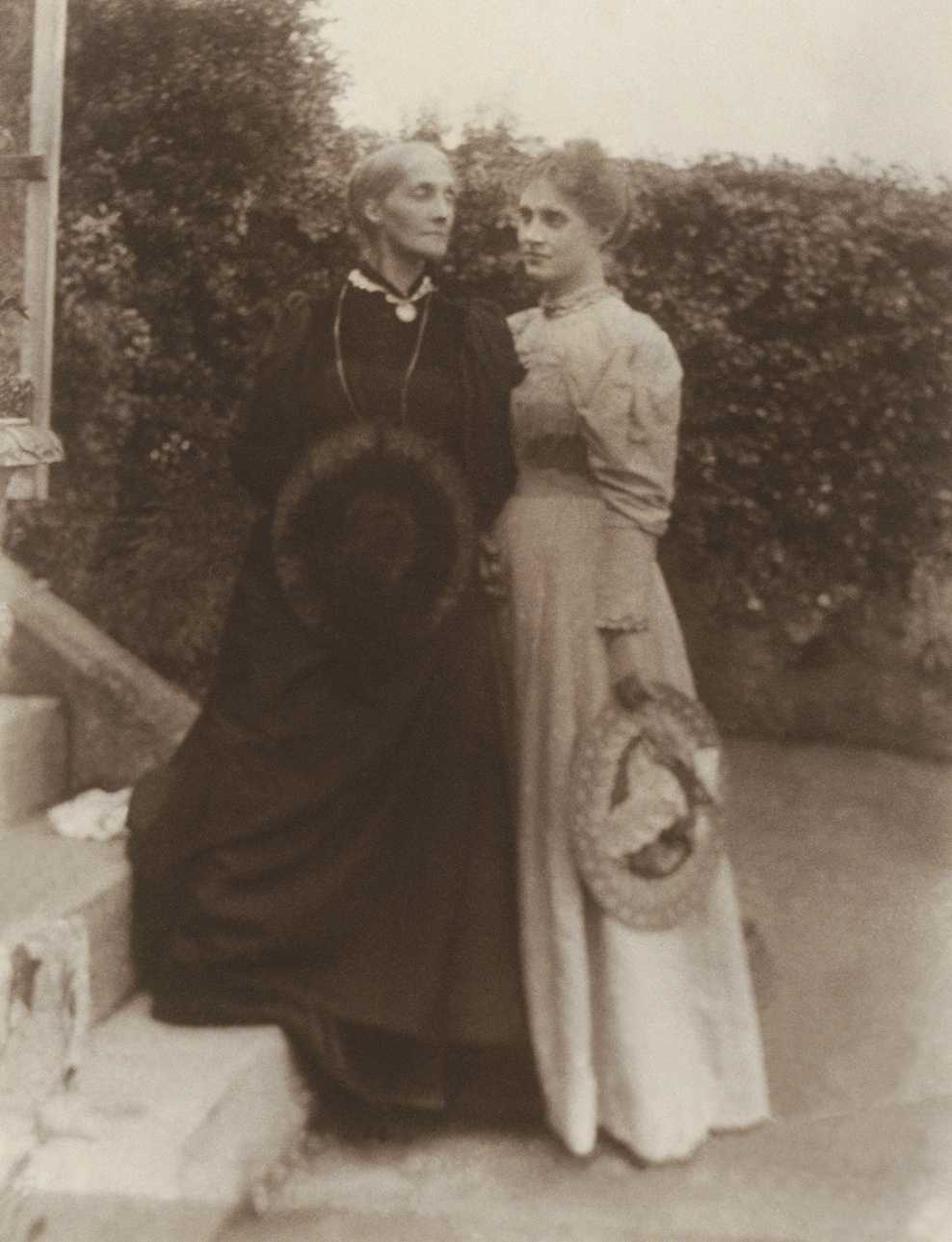 Stella Duckworth (1869-1897) was Julia’s first daughter and second born child with her first husband Herbert Duckworth. Stella was only one year old when her father died. There is another tender photo of mother and daughter, shortly after Mr Duckworth’s death, see my other post here.

Julia “took Stella to balls, concerts, and so forth, as became a good mother.” At every turn, Stella reminded Leslie Stephen “of her darling mother.” When Julia died, Stella ran the Stephen household until her marriage to John Waller (“Jack”) Hills on 10 April 1897. Stella died a few months later from peritonitis.