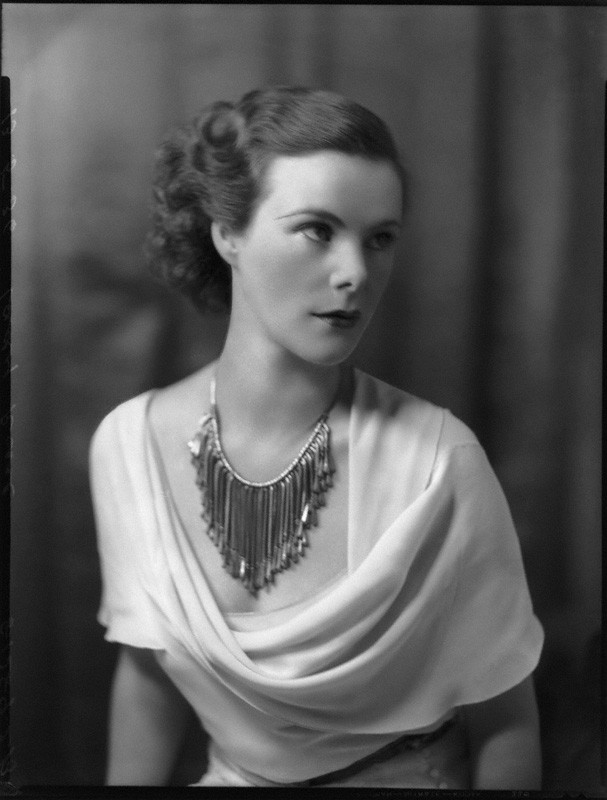 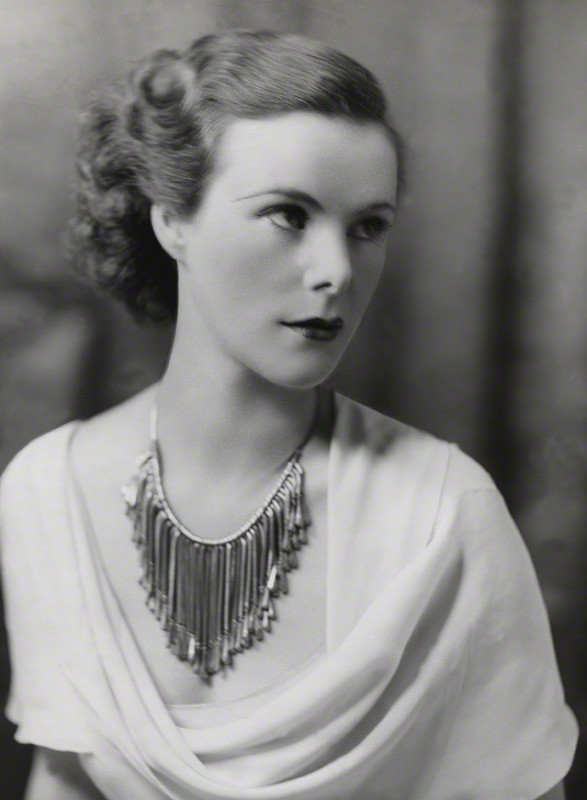 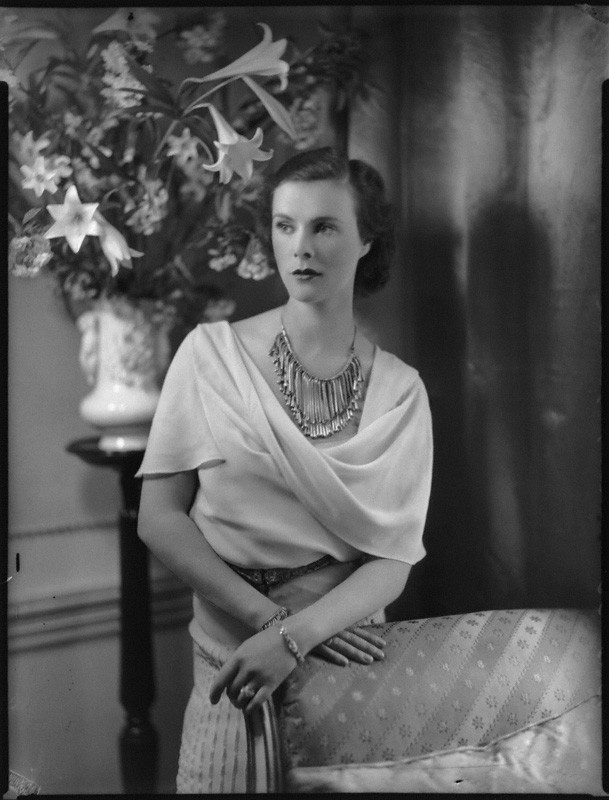 Anne Parsons (née Messel), Countess of Rosse by Bassano, May 1936

Anne Parsons, Countess of Rosse (née Messel, previously Armstrong-Jones; 8 February 1902 – 3 July 1992), was a society hostess and one of the founders of The Victorian Society and the mother of Antony Armstrong-Jones, 1st Earl of Snowdon.

Anne made her debut in society in 1922 and three years later married Ronald Armstrong-Jones, a barrister, with whom she had two children, Susan (b. 1927, later Viscountess Vesci) and Antony (b. 1930, later Earl of Snowdon). Anne and her husband separated in 1933.

On 19 September 1935, Anne married for secondly to Michael Parsons, 6th Earl of Rosse, with whom she had two more sons, Brendan and Martin.