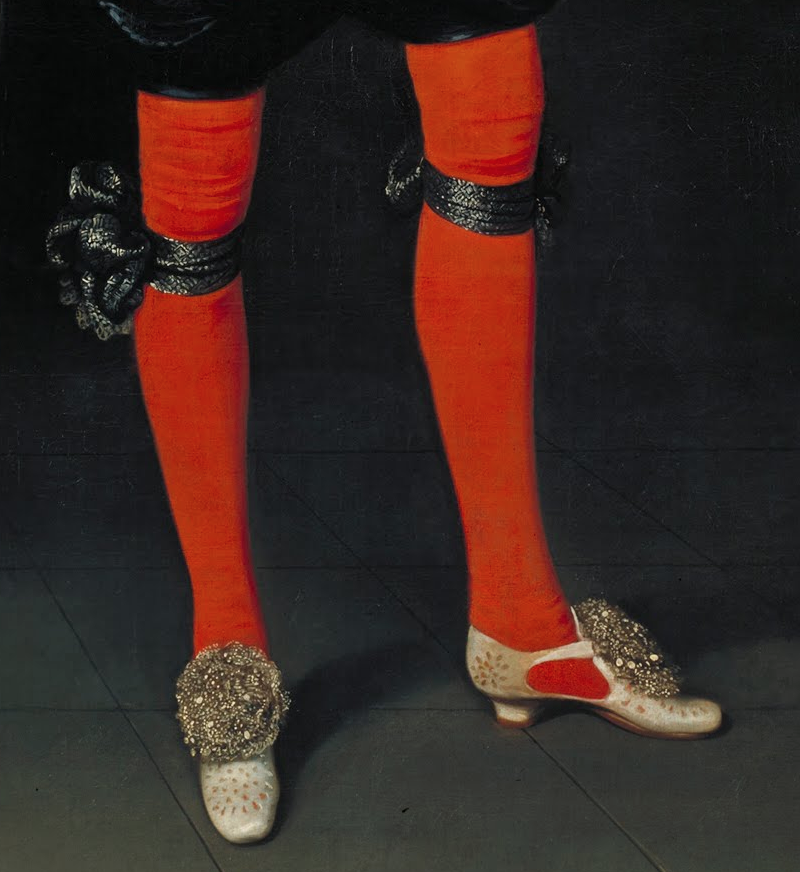 Mytens was born and trained in the Netherlands. From 1618 he worked in England for the most advanced court patrons. Compared with local artists, he offered a striking naturalism. Hamilton shared an interest in art-collecting with the future Charles I, whom Mytens painted in a similar pose. In 1623, the date of this picture, Hamilton had attended the Prince in Madrid during Charles’s unsuccessful attempt to marry a Spanish princess. There they saw portraits by the young Velasquez. Years later, during the Civil War, the royalist Hamilton was to prove a poor military leader. He was beheaded shortly after Charles himself.