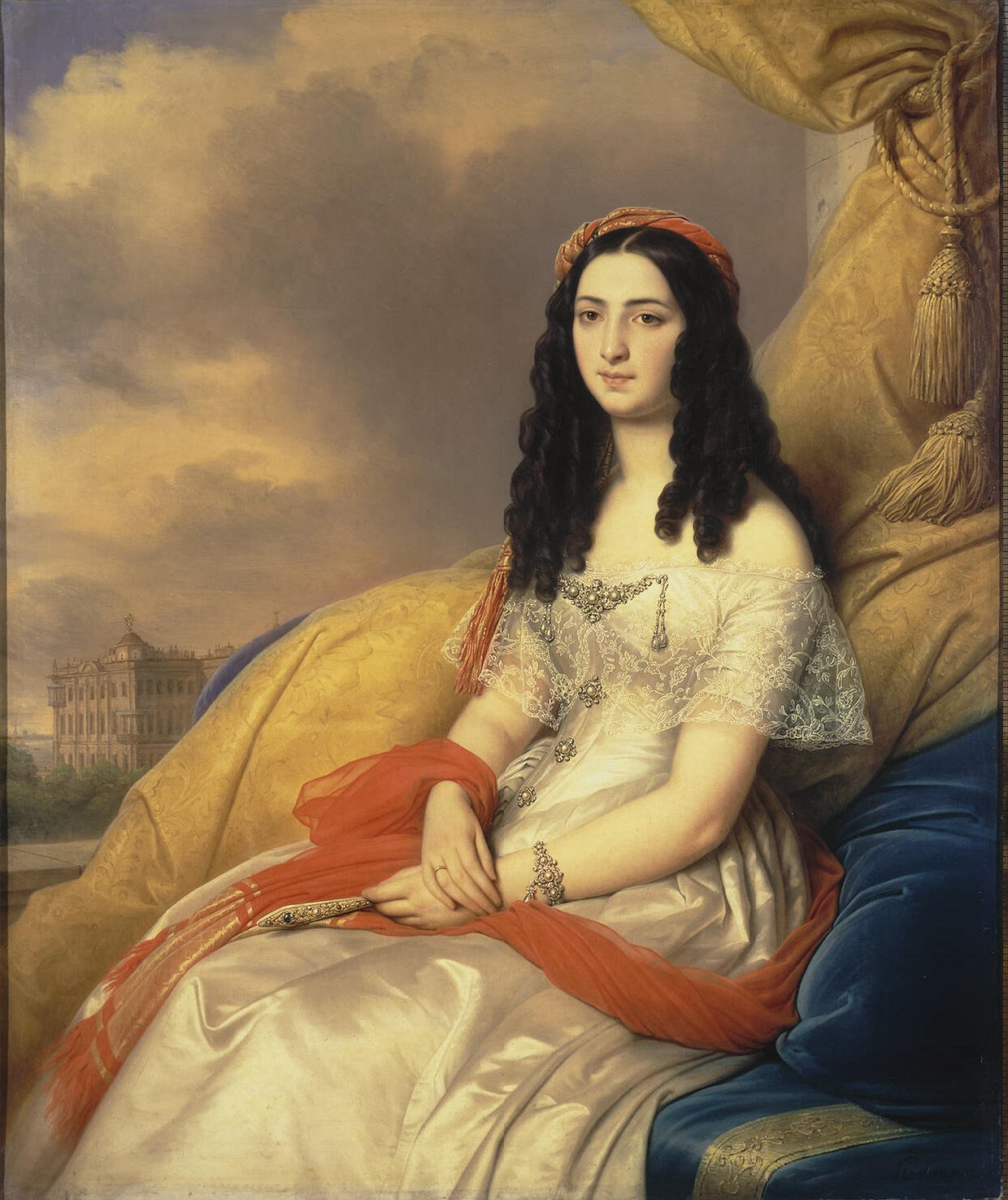 Gabrielle Anne Cisterne de Courtiras, vicomtesse de Saint-Mars (2 August 1804 – 11 September 1872), nom de plume Countess Dash, was a prolific French writer. She was a daughter of M. de Courtiras, and early married the Marquis de Saint-Mars. After the loss of her fortune, she took to writing. On her remarking that she wished to write under an assumed name, that of her favorite dog, “Dash,” was suggested, which she adopted. In many years she produced five to six novels. Her themes are mainly from the beau monde and deal with the travails of love.