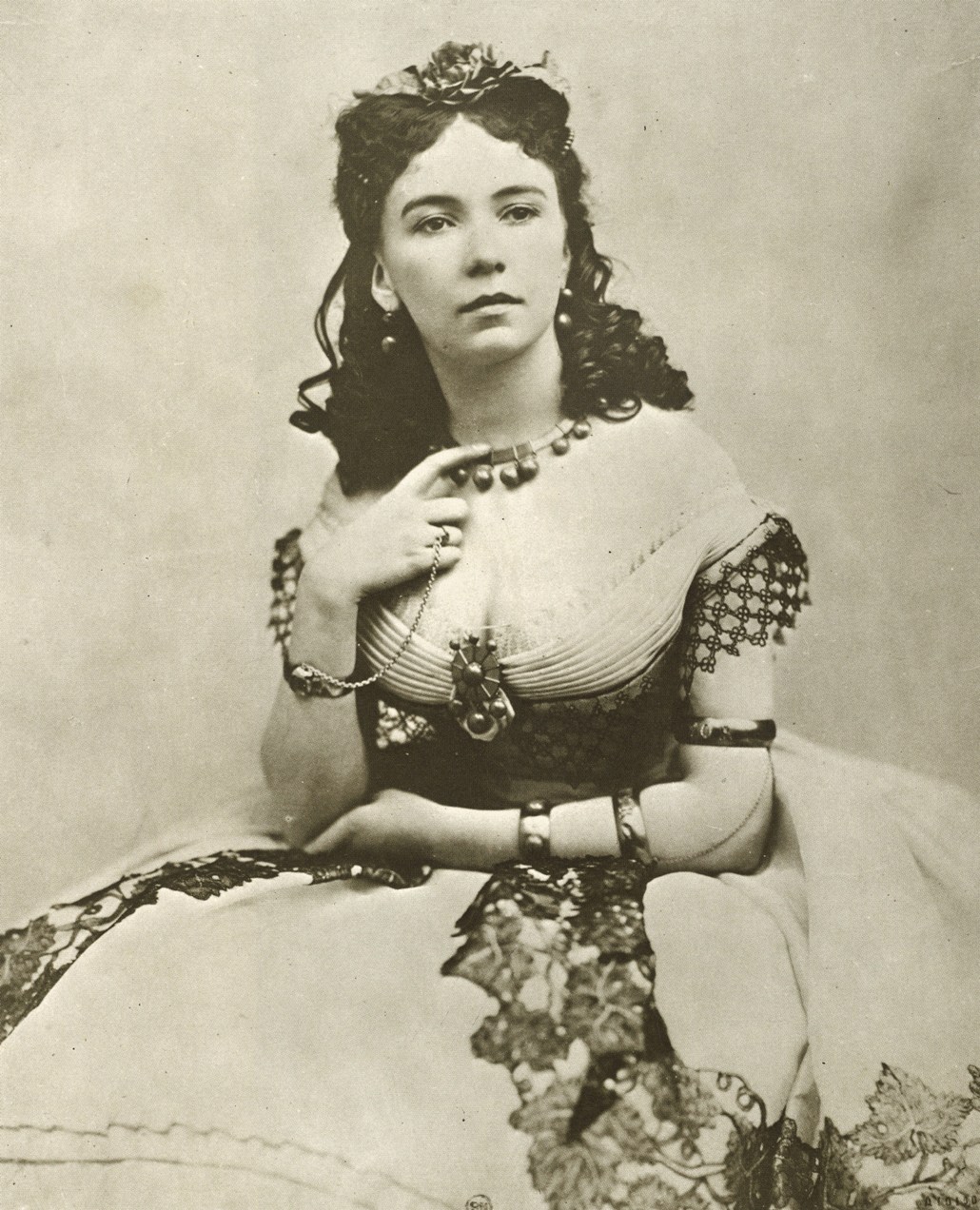 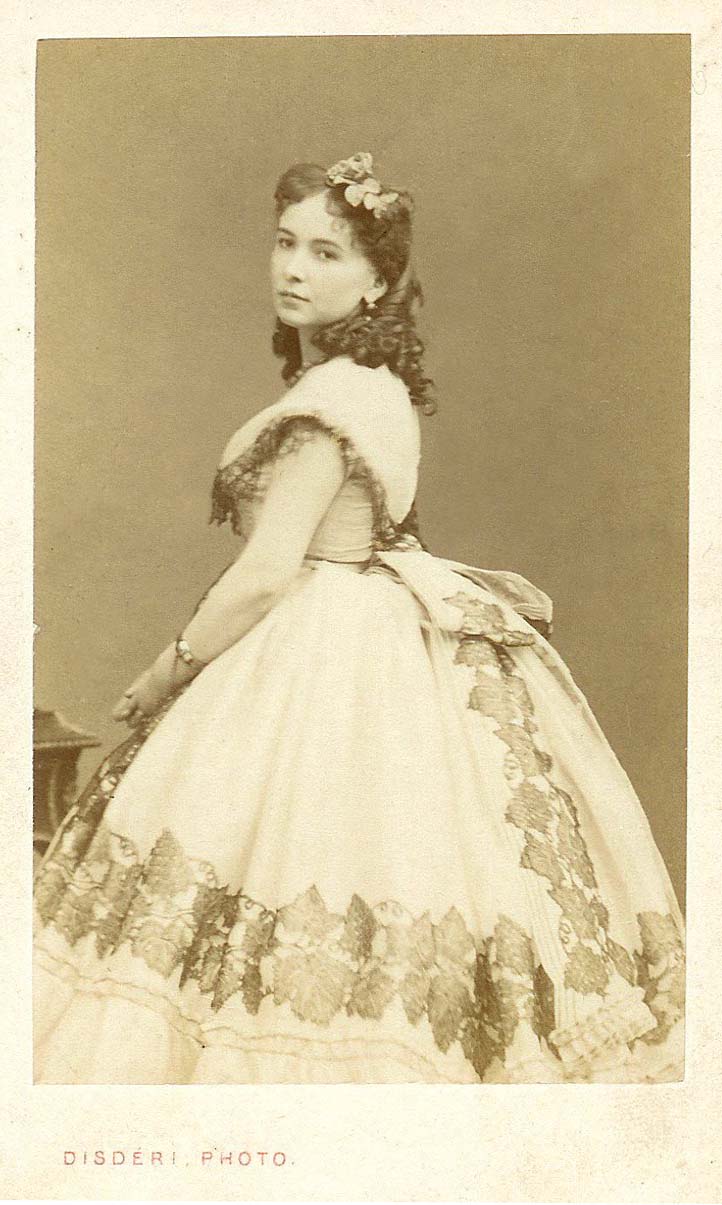 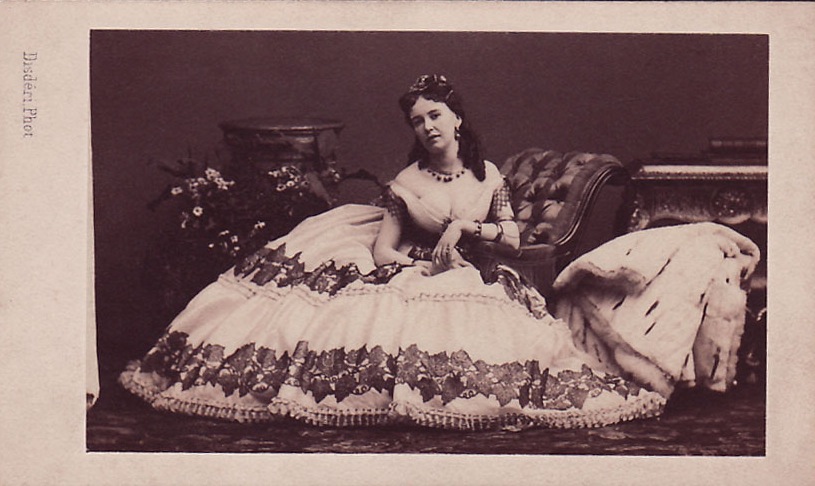 Cora Pearl (1835–July 8, 1886), born Emma Elizabeth Crouch was a 19th-century courtesan of the French demimonde, who enjoyed her greatest celebrity during the period of the Second French Empire.

Born Emma Elizabeth Crouch either in Plymouth in 1842 or in London in 1835, her father was a cellist and composer. She began her life of prostitution in London but soon settled in Paris, where she adopted the name Cora Pearl.

Of all the grandes horizontales, she was arguably the most famous. During her lifetime she was the acknowledged Queen of the Paris courtesans. Her lovers, all wealthy noblemen, she called her ‘chain of gold.’ By the late 1860s, she owned several houses, stables, the finest wardrobe and extravagant jewellery. A British report stated that her bill for lingerie from one Parisian supplier came to more than £18,000. During her career she made and spent literally millions of francs. Her lovers included, but were by no means confined to, Prince Willem, son of the King of the Netherlands; Prince Achille Murat, grandson of Joachim Murat; the duc de Morny, the Emperor’s half-brother; and Prince Napoléon, the Emperor’s cousin. The last mentioned of these bought her two homes in Paris and maintained her financially until 1874. During the Siege of Paris she turned her sumptuous town house into a hospital for wounded soldiers.

Famously, one of her more ardent – of somewhat disturbed – suitors shot himself on her doorstep. The story has since circulated that Cora callously shut the door and went to bed. However, according to contemporary reports in the New York Times, it seems she took the injured man in and called doctors to tend to him throughout his first night hovering near death. He subsequently made a full recovery.

By 1886, desperately ill with intestinal cancer, she was forced to move into a shabby boarding house. She died there on 8 July 1886.