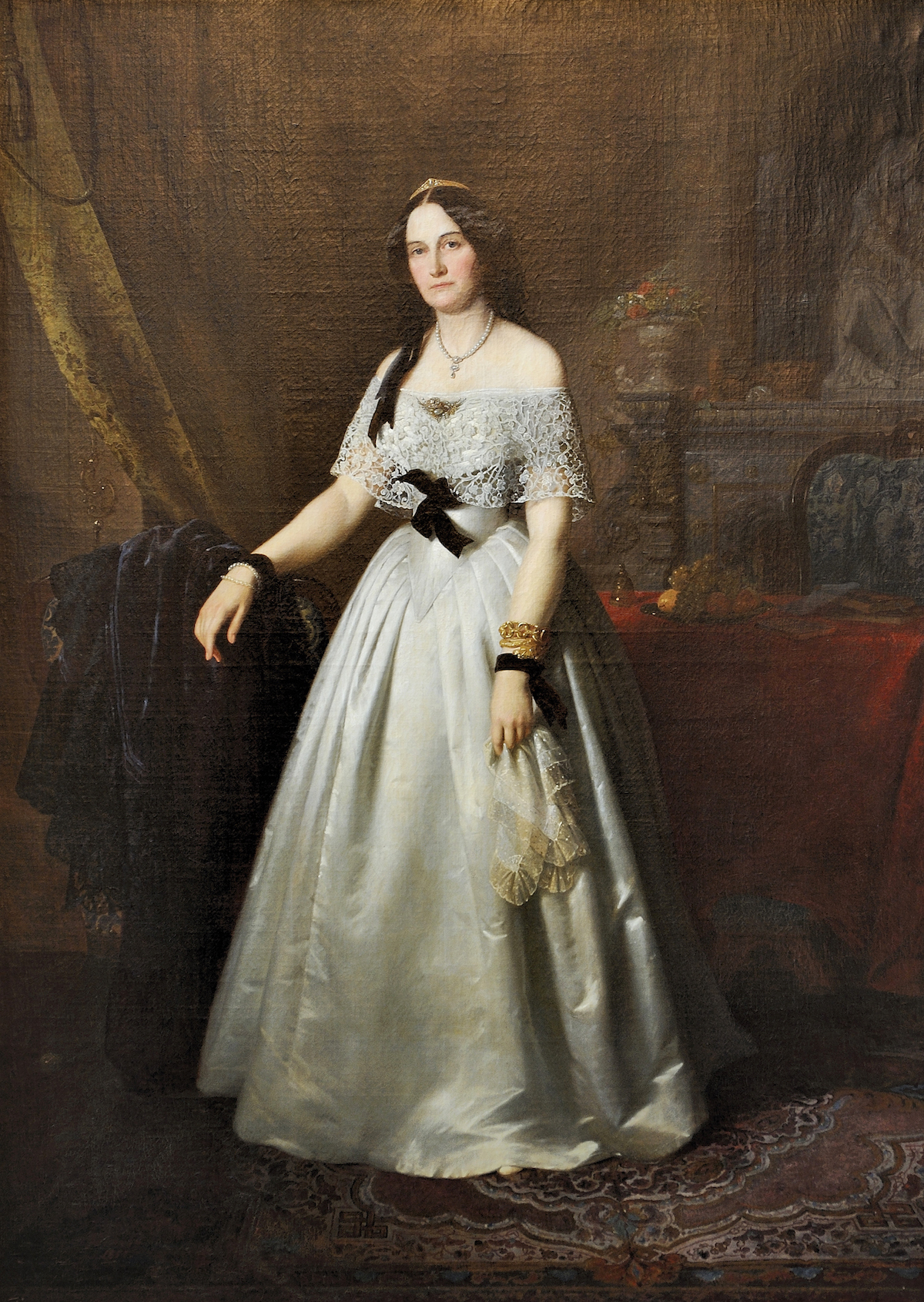 On 23 April 1851 in Dessau, as his second wife, she was married to Adolphe of Nassau, Duke of Nassau and later Grand Duke of Luxembourg. They had five children, of whom only two lived to the age of eighteen and to become prince and princess of Luxembourg:

Duke Adolph supported the Austrian Empire in the Austro-Prussian War of 1866. After Austria’s defeat, Nassau was annexed to the Kingdom of Prussia and Adolph and Marie Adelheid lost their throne on 20 September 1866.

In 1890, King William III of the Netherlands died. His only daughter, Wilhelmina, succeeded on his death without surviving male issue to the Dutch throne, but was excluded from the succession to the Grand Duchy of Luxembourg by the House treaty between the two branches of the House of Nassau. The Grand Duchy, which had been linked to the Netherlands since 1815, passed to the Dutch royal family’s distant relative – the dispossessed Duke Adolphe – on 23 November 1890, in accordance with the Nassau Family Pact. Marie Adelheid now became Grand Duchess of Luxembourg.

The Grand Dukes of Luxembourg are still descendants of Adolphe and Marie-Adelheid, although cognatically, since the very independence of the Grand-Duchy required an alteration of the succession laws at the absence of male heirs.