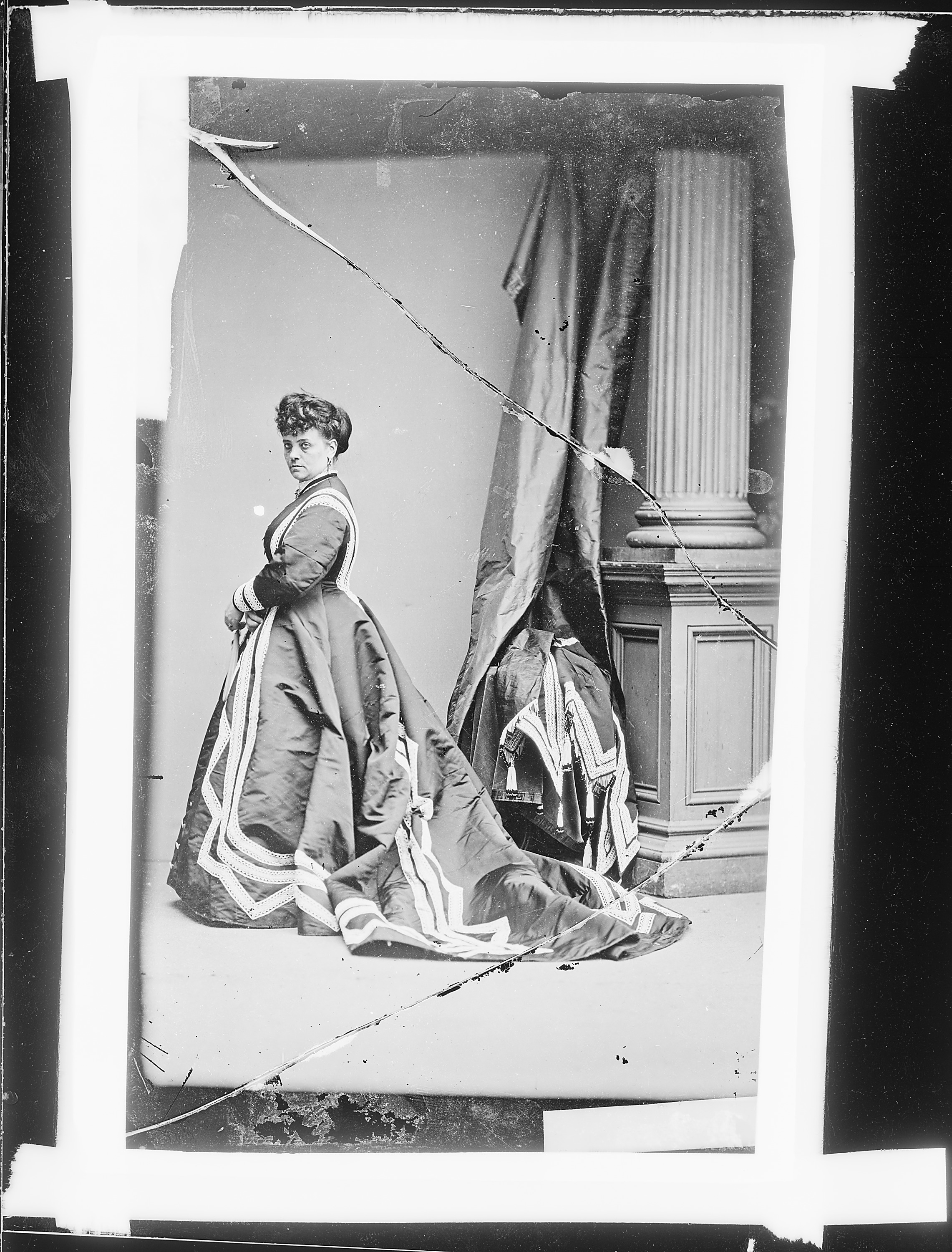 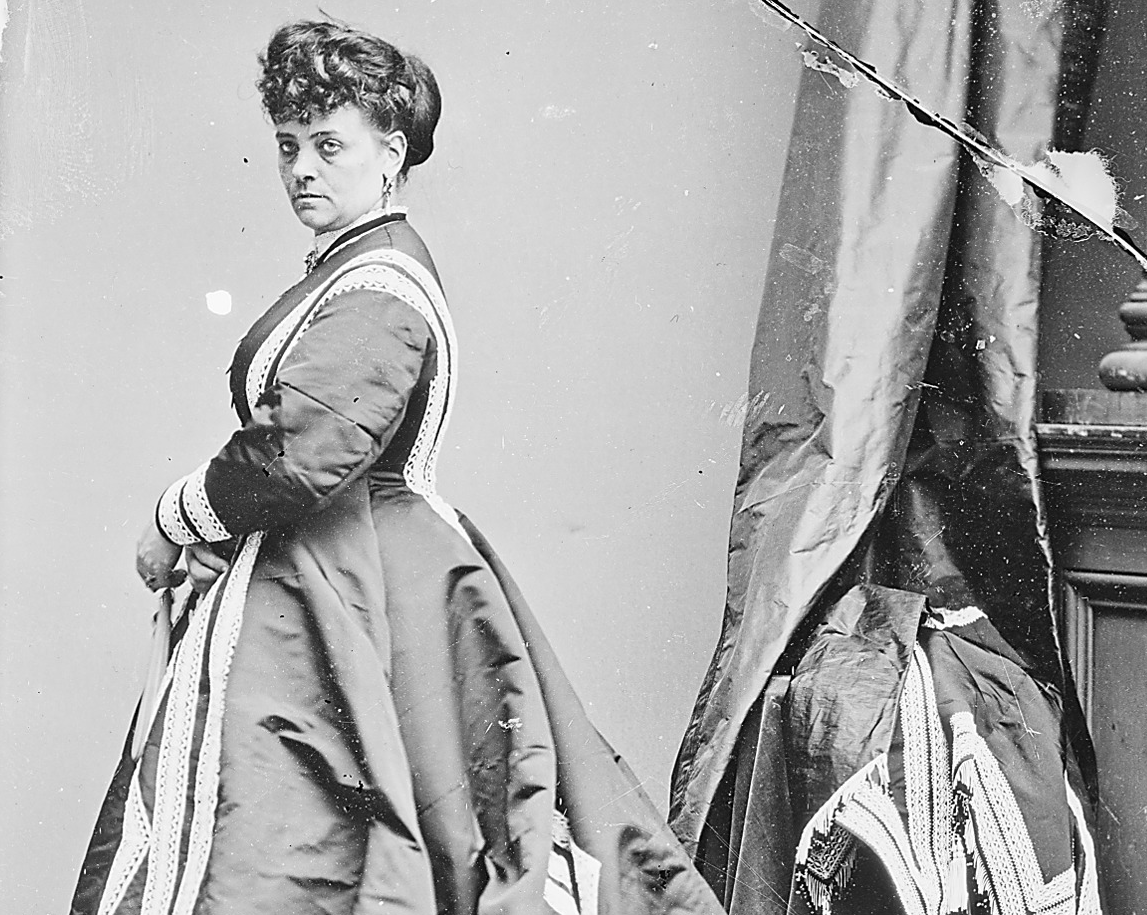 Fanny Janauschek (July 20, 1829 – November 28, 1904) aka Madame Fanny Janauschek was a 19th-century character actress born Francesca Janauschek in Prague (now Czech Republic). She came to America in 1867 and first performed at the Academy of Music, New York City, on October 9, 1867 managed by Max Maretzek. She spoke no English, only German and often worked with all English speaking casts. In three years time since arriving in the US she mastered enough English dialect to communicate with American audiences and decided to make America her home. Some of her performances, especially Medea, were compared to the revered Italian tragedienne Adelaide Ristori. She became famous acting in great Shakespearean parts and other famous parts. She was particularly noted for playing Meg Merrilies, a role Charlotte Cushman made famous. In 1900 Madame Janauschek had a stroke and was paralyzed. She died in 1904 partially blind and bankrupt. Friends and actors gathered a collection to have her buried properly in Evergreen Cemetery, Brooklyn New York. Madame Janauschek had no offspring.