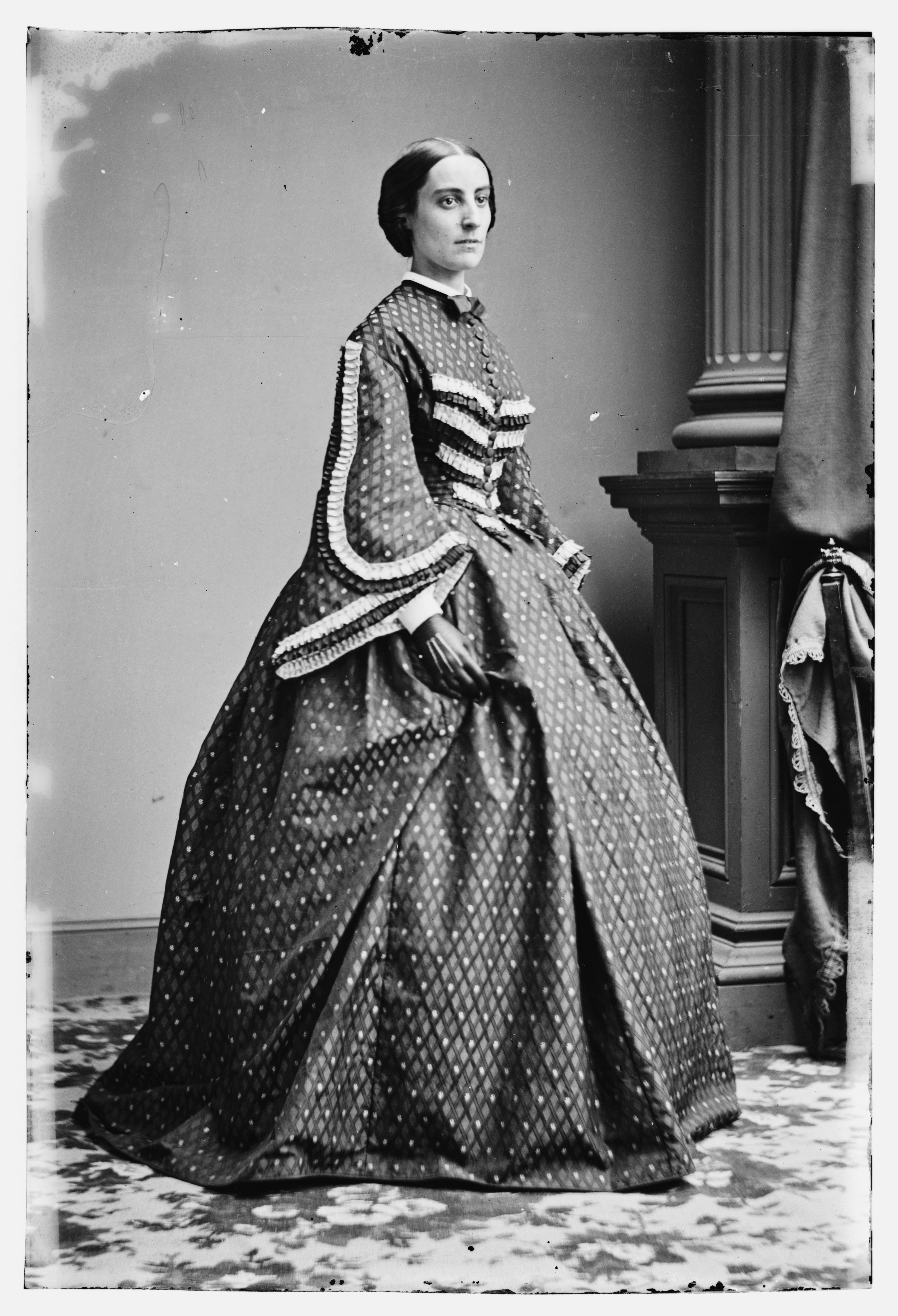 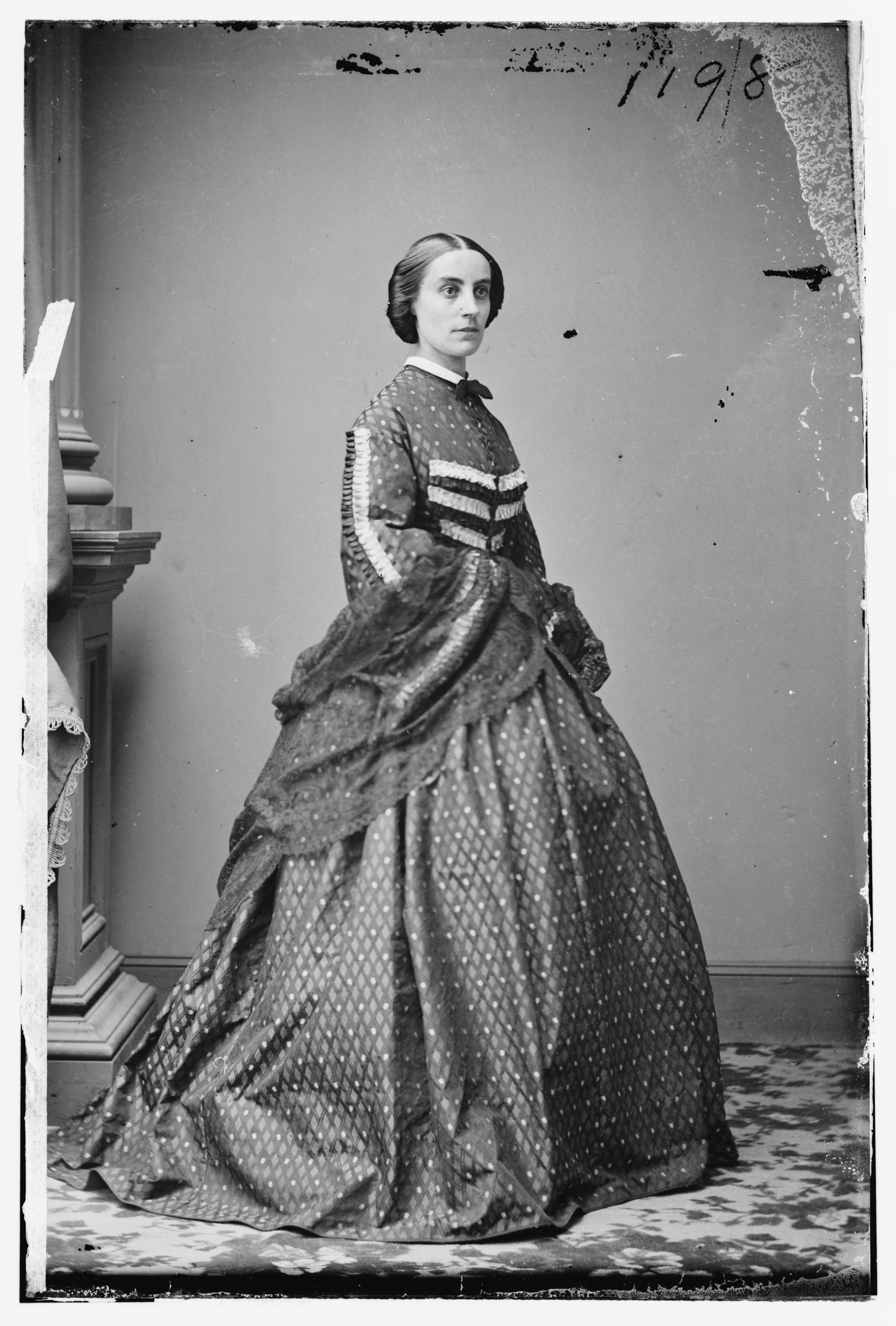 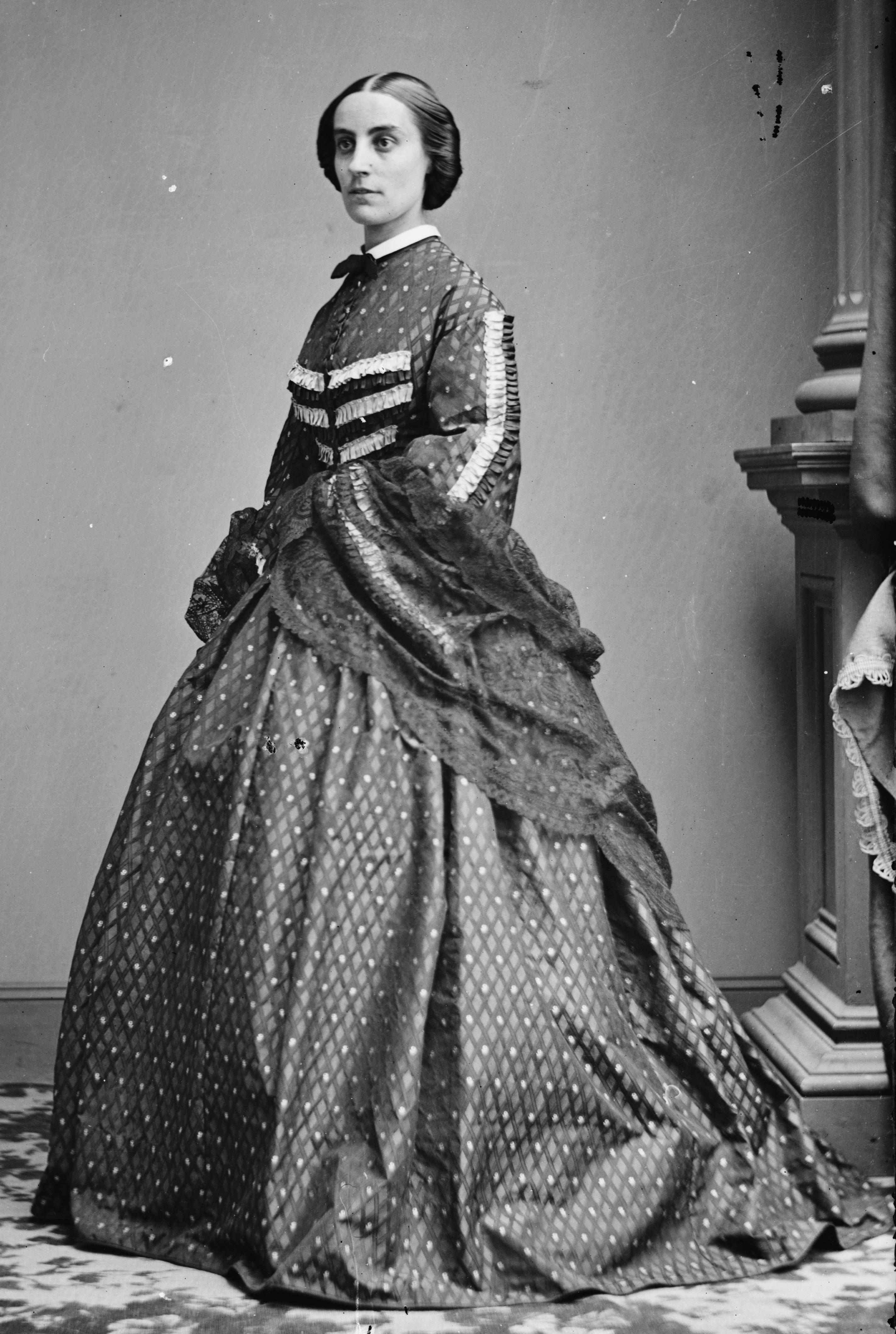 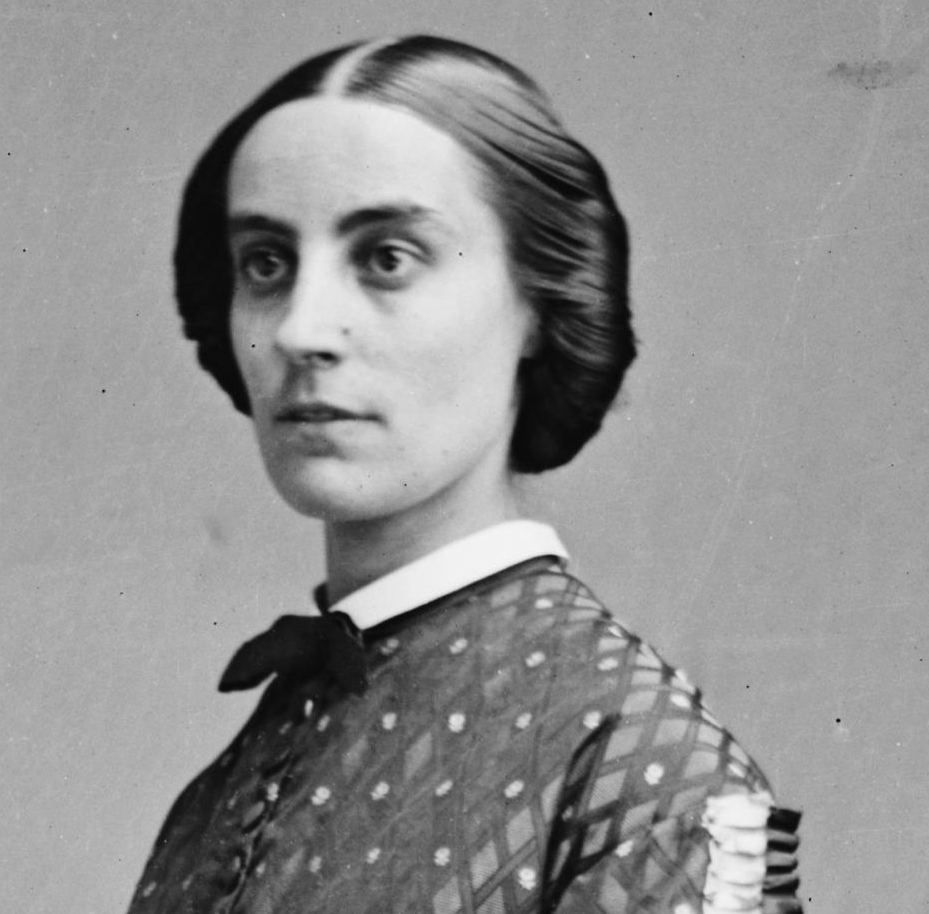 Elizabeth was the granddaughter of Alexander Hamilton and sister of Union general Schuyler Hamilton. Her only child, Henry Wager Halleck, Jr., was born in 1856. After her husband’s death she married Col. George Washington Cullum in 1875.