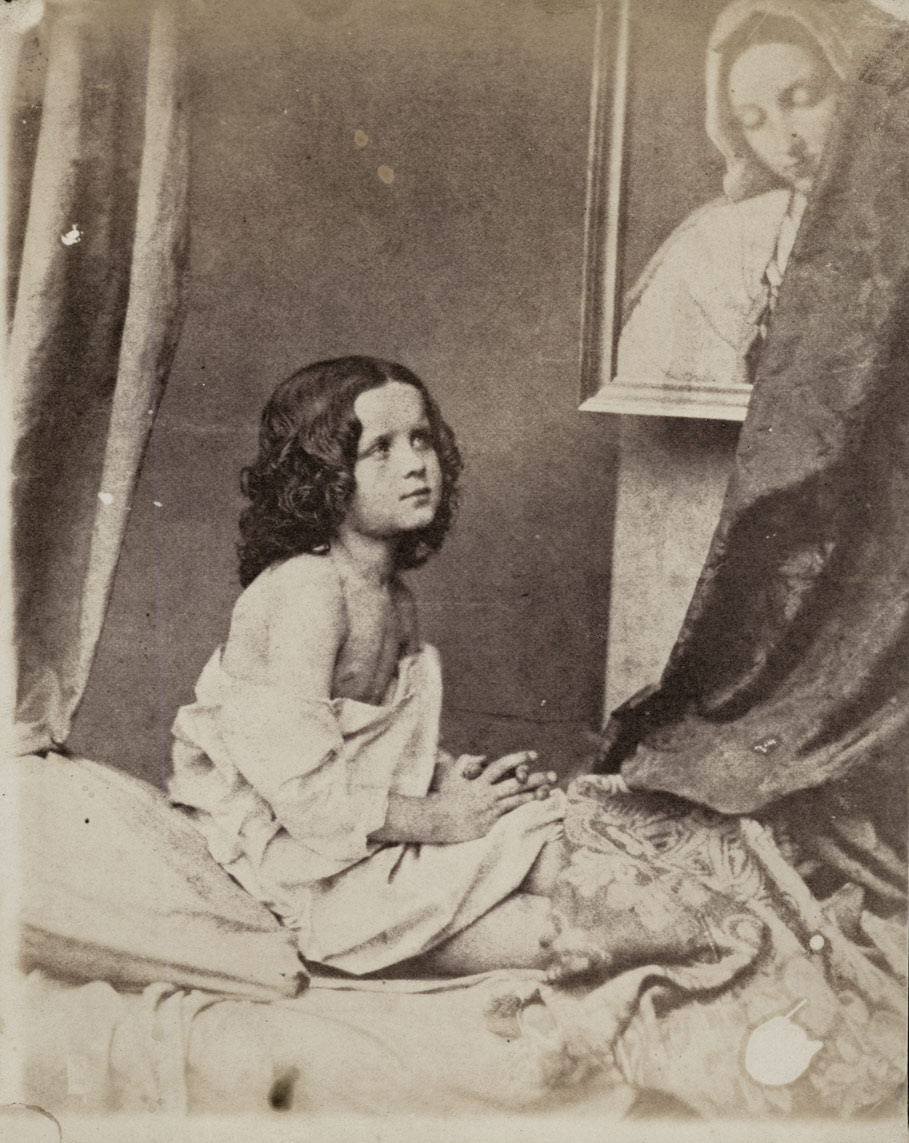 According to Wikipedia she is the daughter of Leo von Klenze and Maria Felicitas Blangini (1790–1844) a beauty at the court of Ludwig I. I believe she was Leo von Klenze‘s granddaughter, as he had no daughter of that name. The child of this photo might be his eldest son Hippolyt Heinrich Maria von Klenze‘s second daughter Eugenia Elisabeth Sophia von Dollmann (nee von Klenze), born in 1842. The girl’s mother might have been Emily Georgina von Klenze (nee Farmer), Hyppolyt’s wife. The only thing is that the girl on the photo does not look like 12 years old. Or the date of the photo is incorrect.

Below an image of Leo von Klenze, by the same photographer, in 1856: 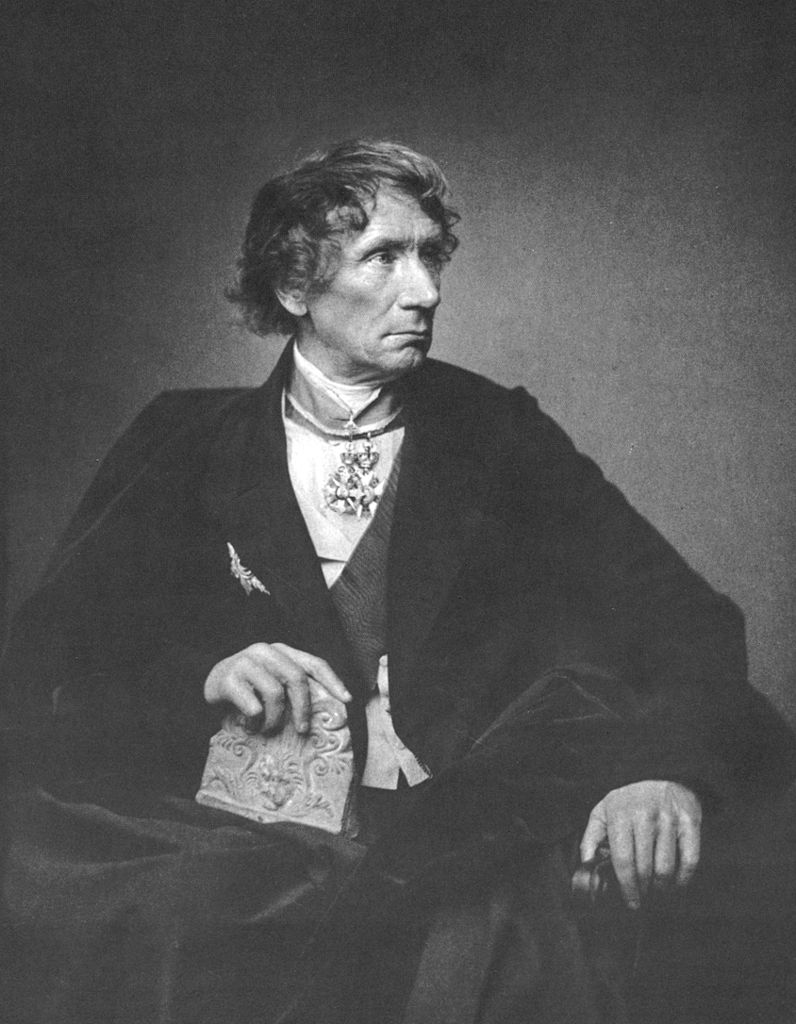