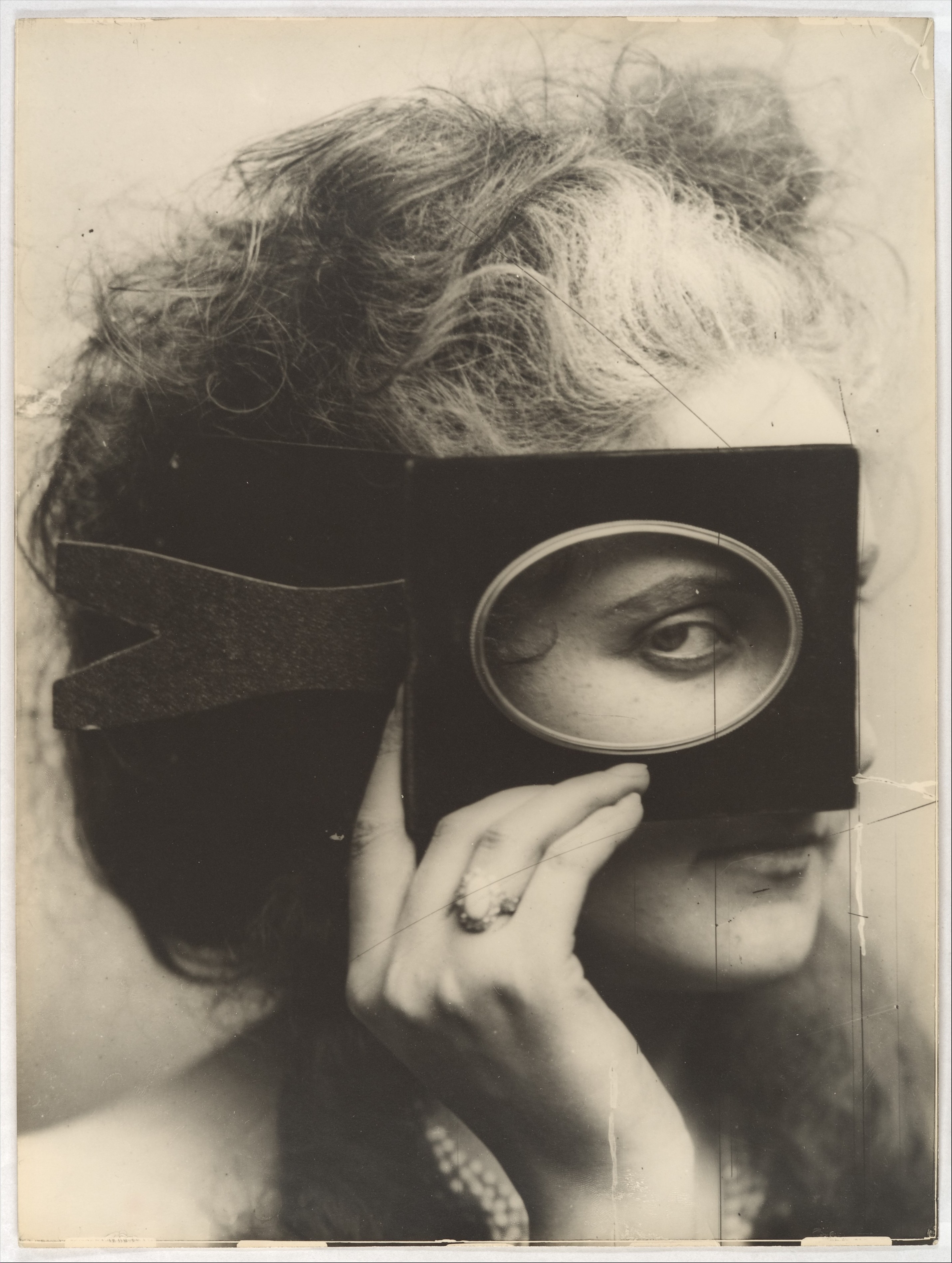 Virginia Oldoini, Countess Verasis de Castiglione (1837-1899), created a sensation when she appeared on the social scene in Paris in 1855, having been sent by the Italian statesman Cavour to secretly win Napoleon III over to the cause of Italian unity by “any means she chose.” Within months, the statuesque beauty was the mistress of Napoleon III and a much-talked-about ornament of the lavish balls so prevalent during the period. After the fall of the Second Empire in 1870, she led an increasingly secluded existence, which gave rise to fantastic speculation about her affairs. As the years went by, her mental stability declined and she ventured out only at night, shrouded in veils.

The countess’s raging narcissism found in photography the perfect ally; Pierre-Louis Pierson produced over seven hundred different images of her. In a reversal of roles, the sitter would direct every aspect of the picture, from the angle of the shot to the lighting, using the photographer as a mere tool in her pursuit of self-promotion and self-expression. 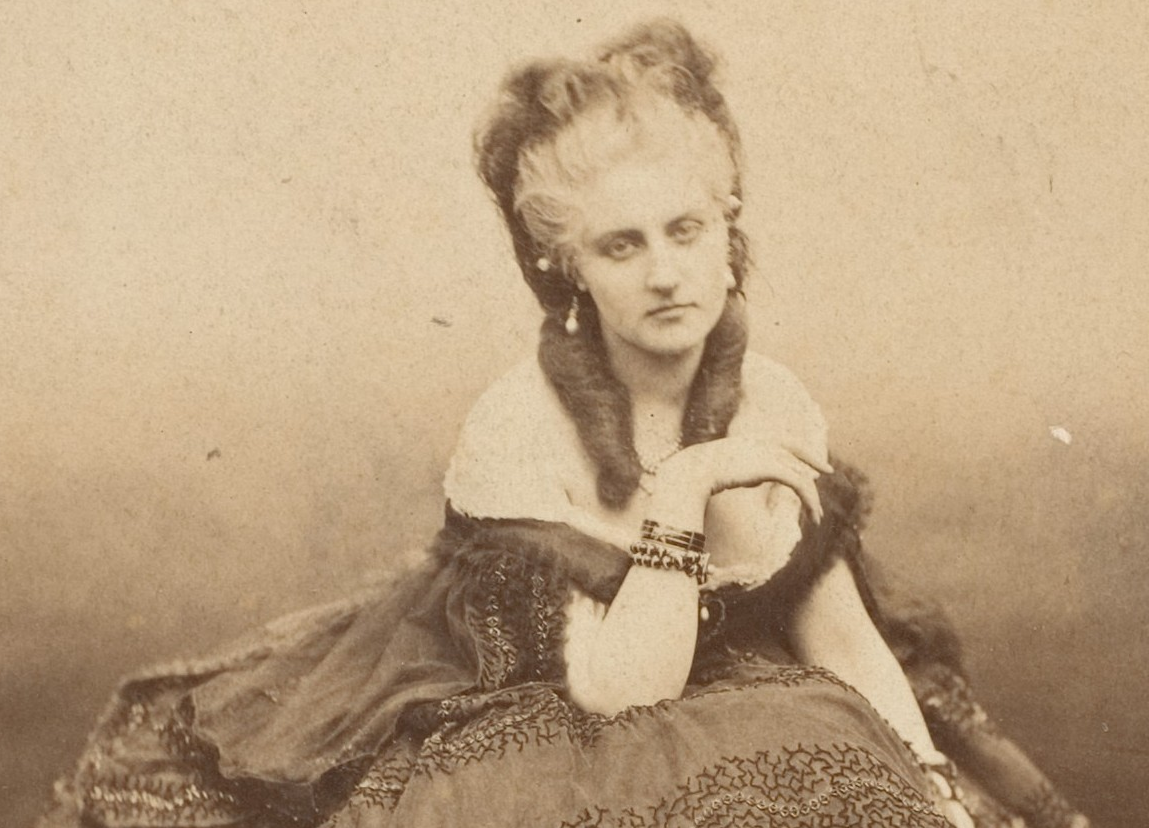 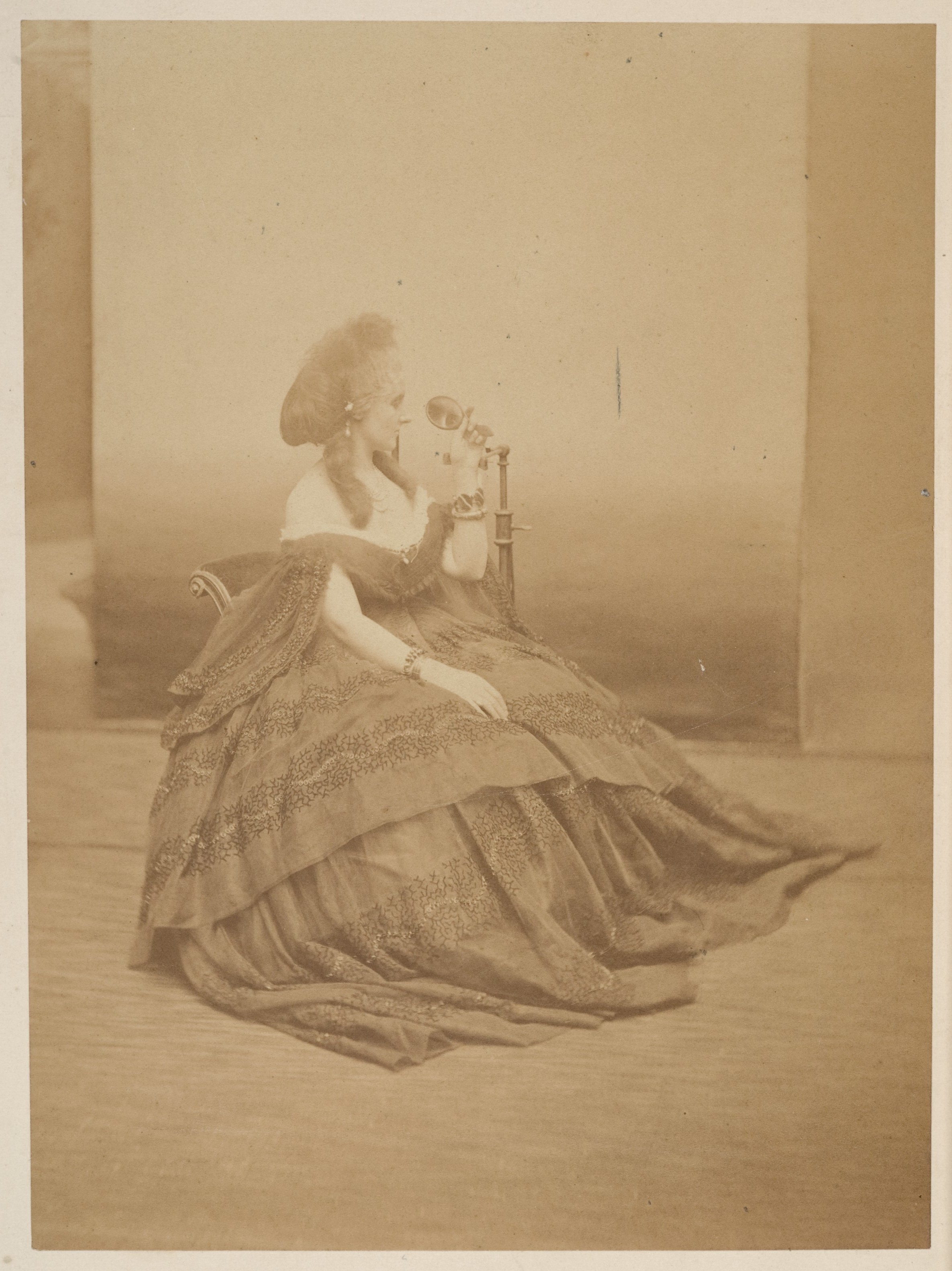 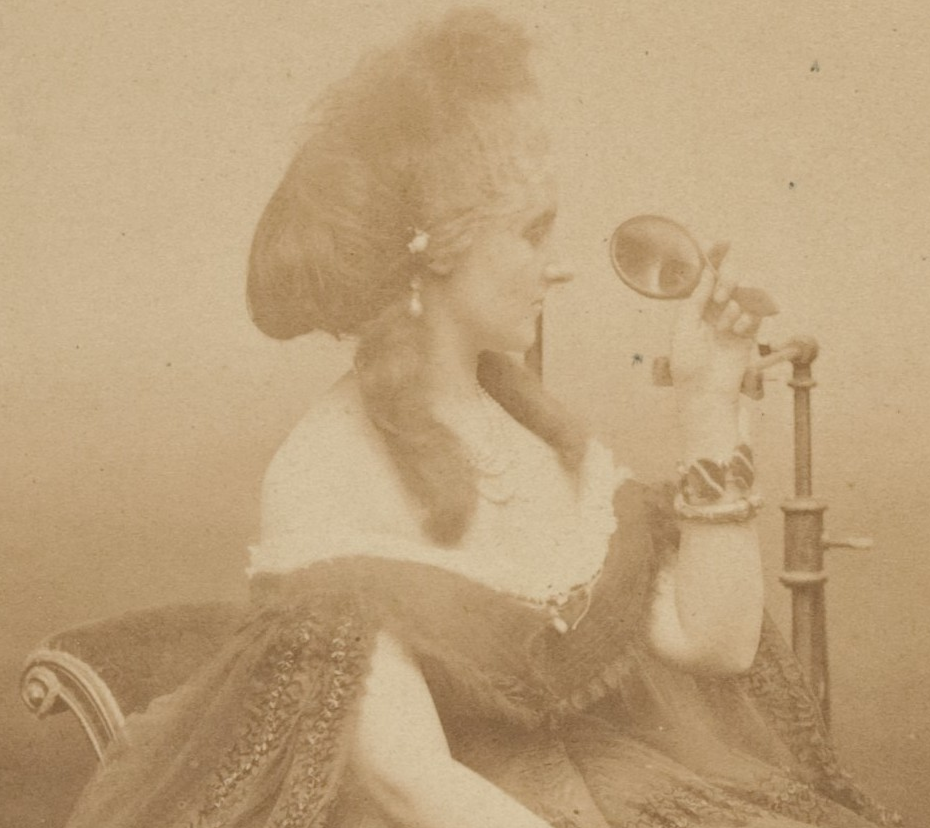 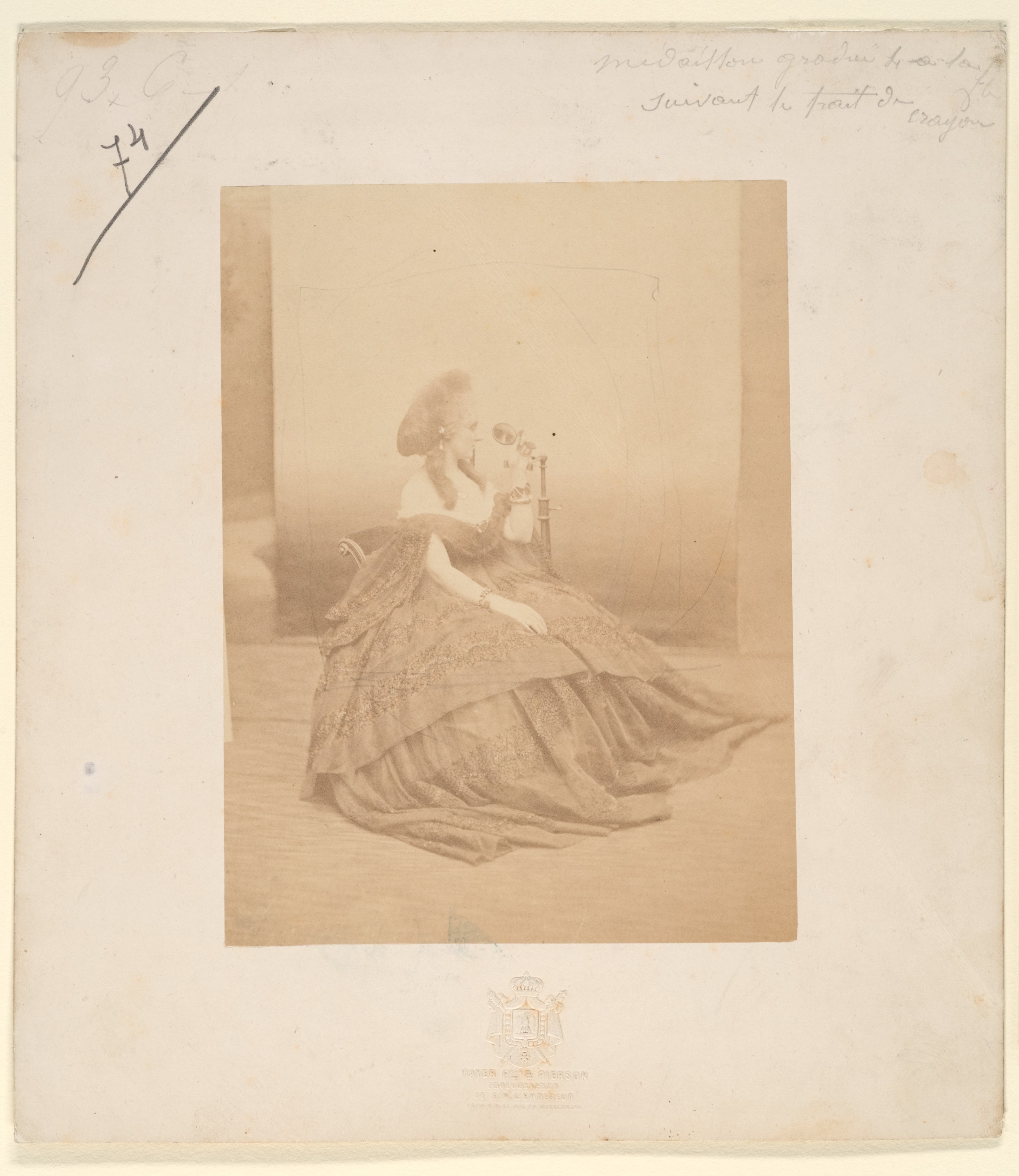 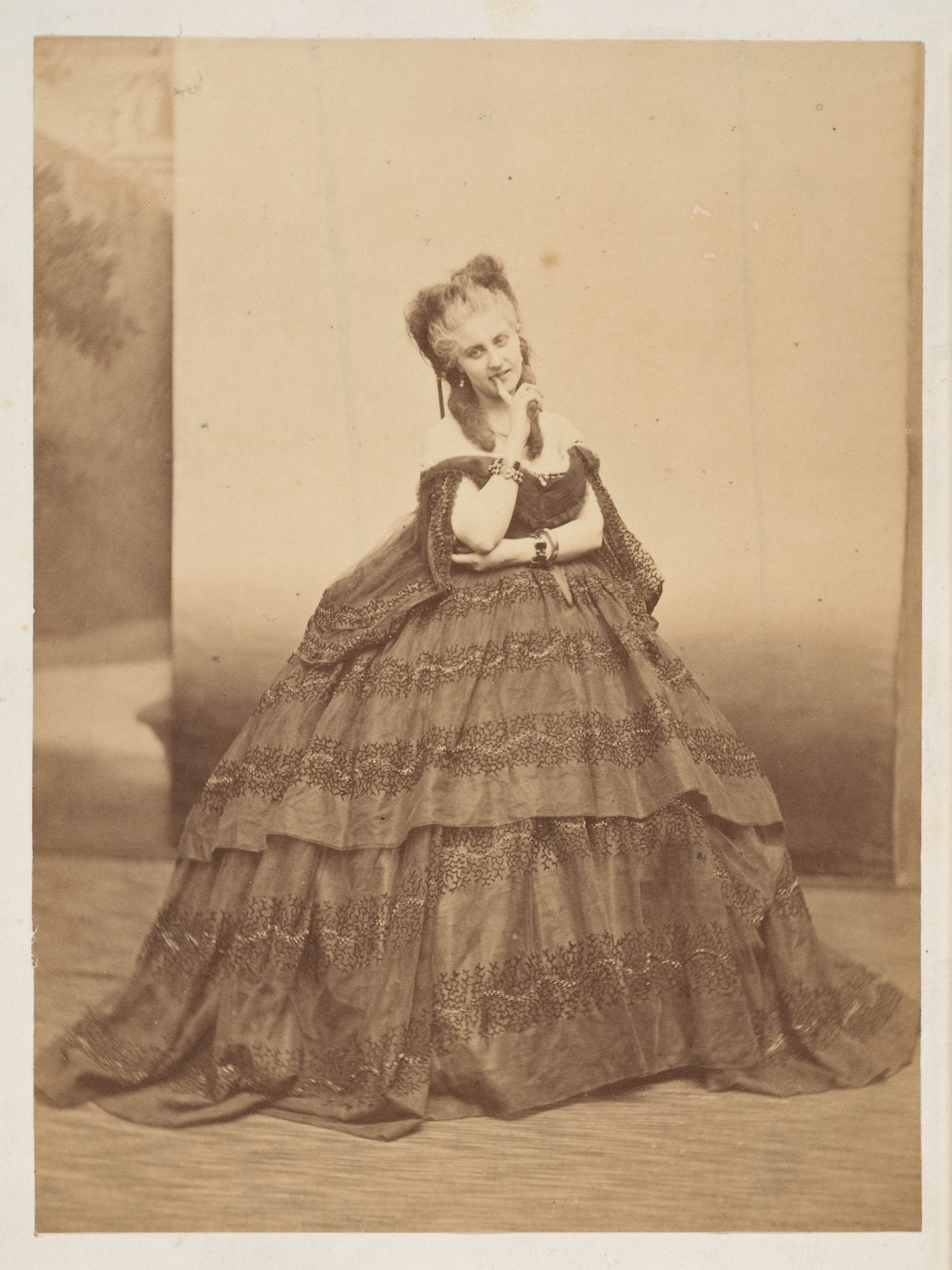 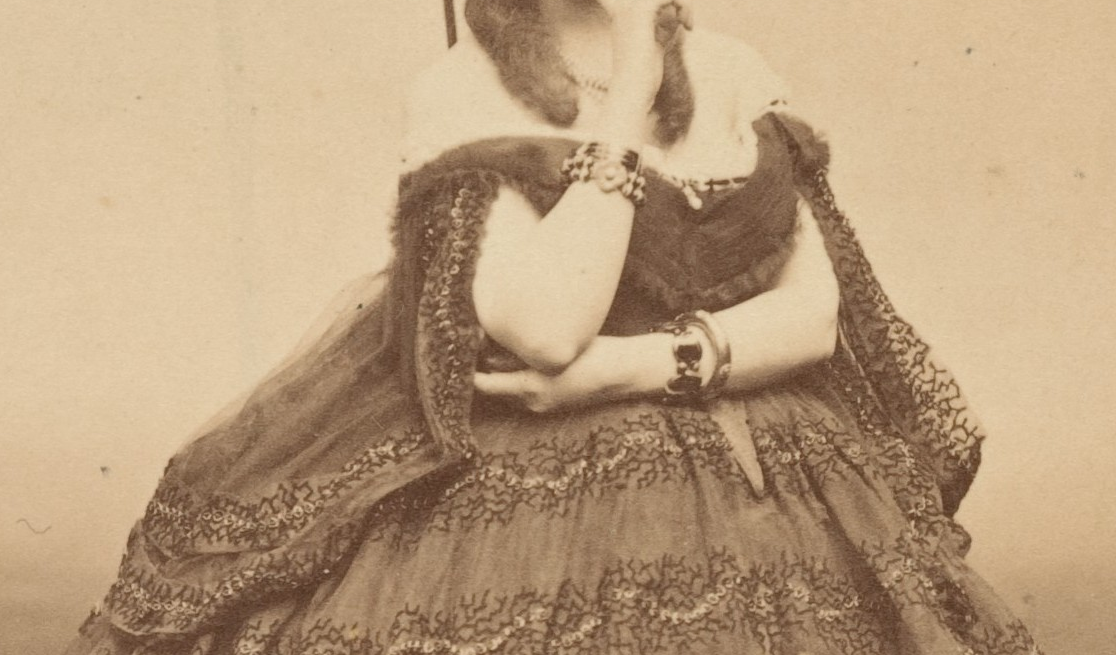 From the same sitting as Scherzo di Follia and several photos in the Montesquiou album.