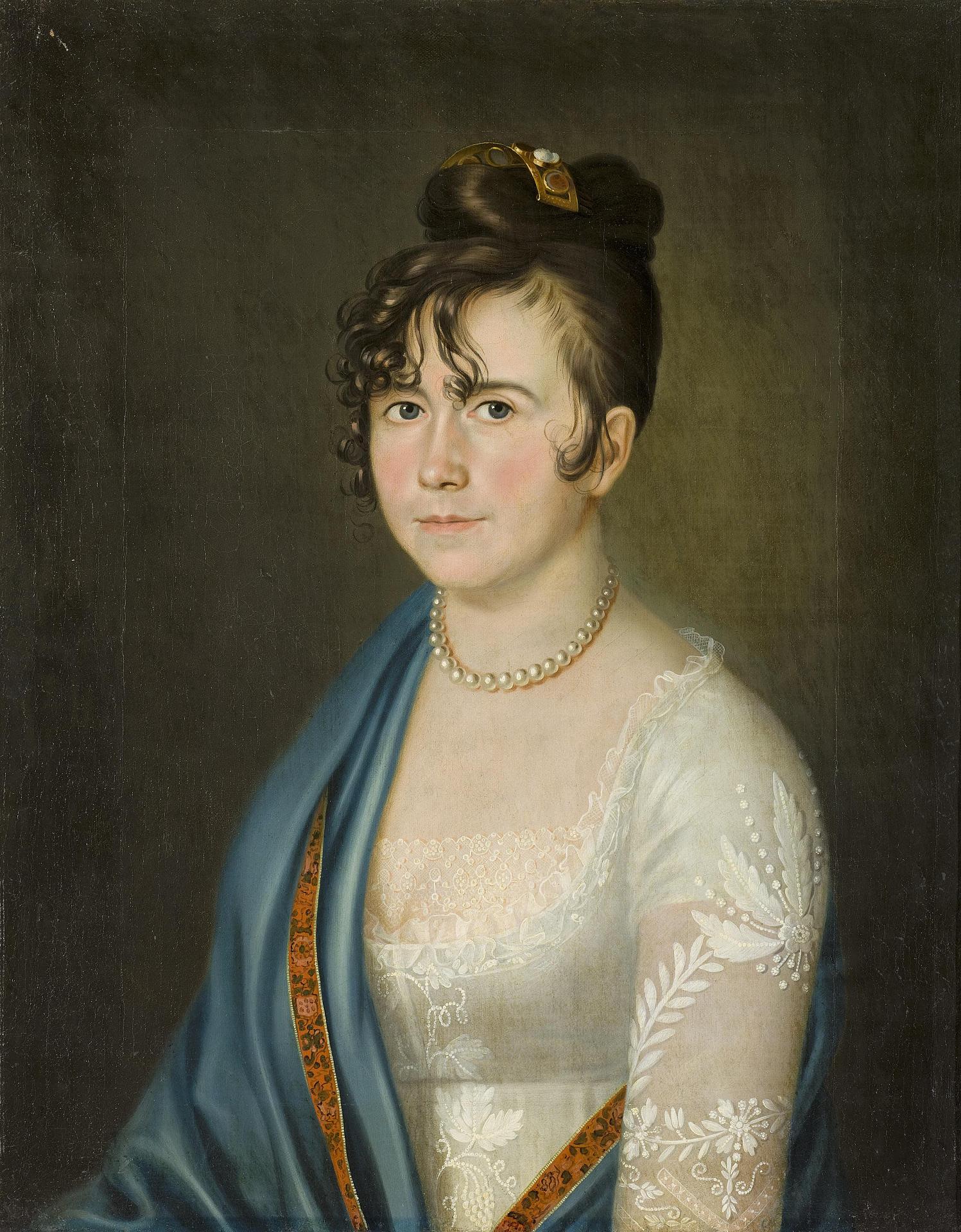 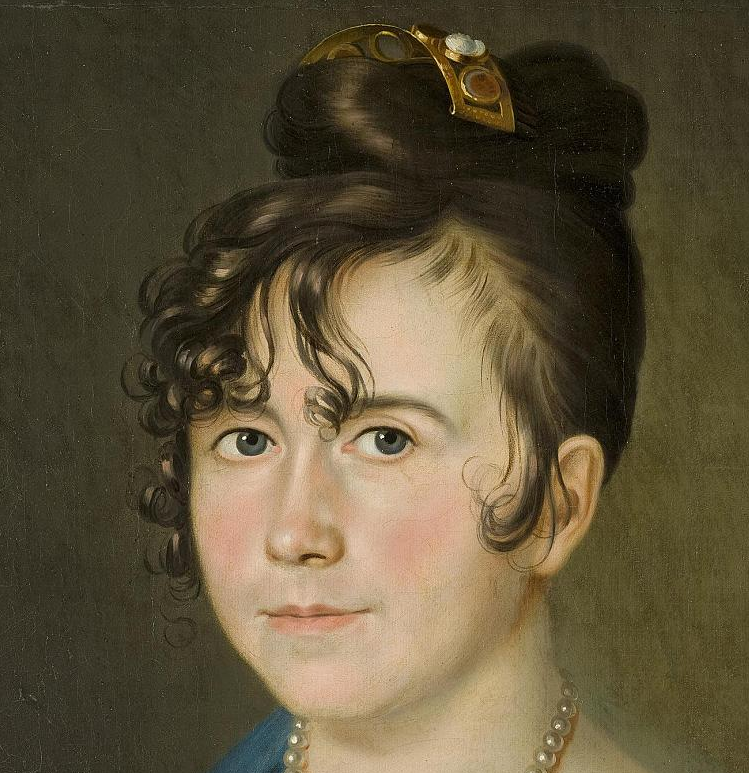 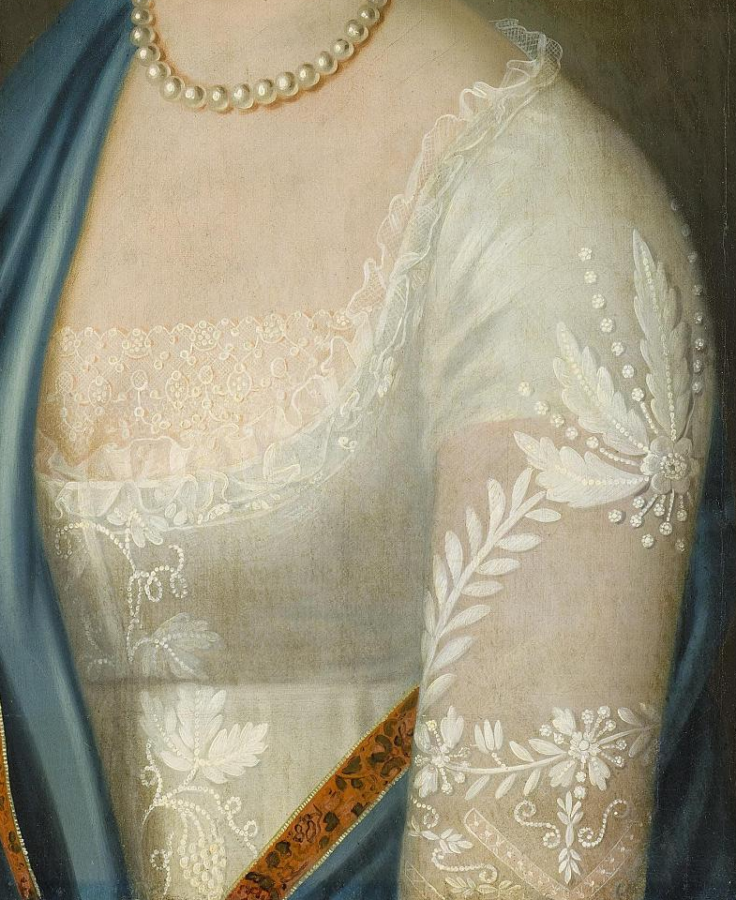 From the German Baltics. Born in the family of the commandant Revel fortress Baron Woldemar Ungern-Sternberg and Daria Andreyevna Tizengauzen.

From her marriage to Alexei Grigoryevich Bobrinsky (1762-1813) there were four children: