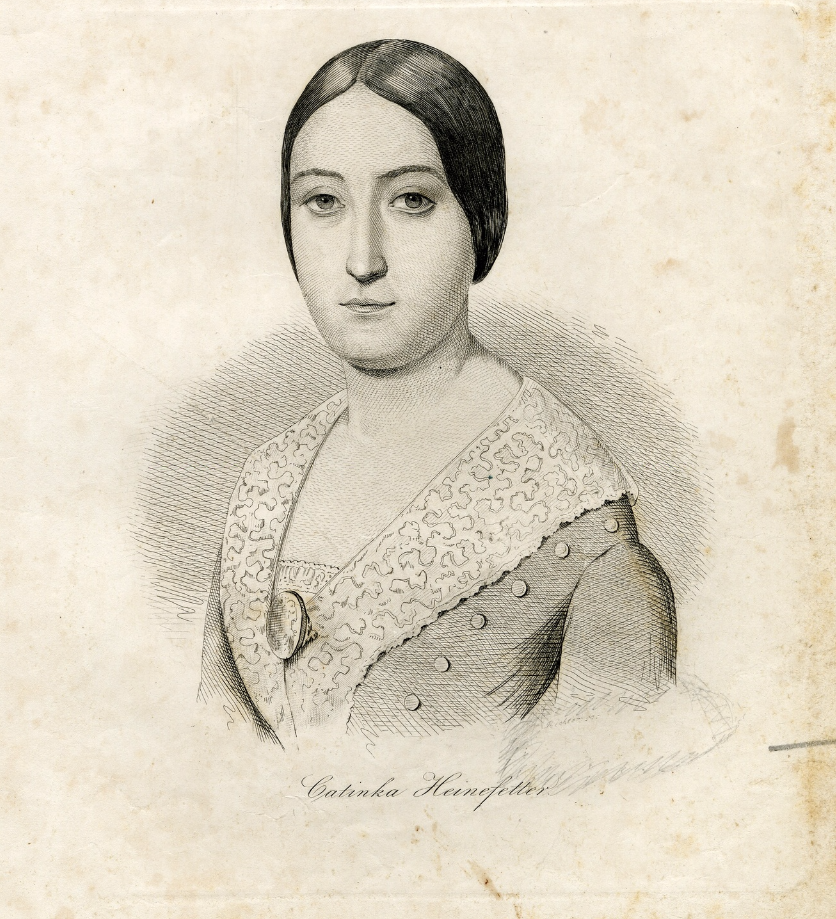 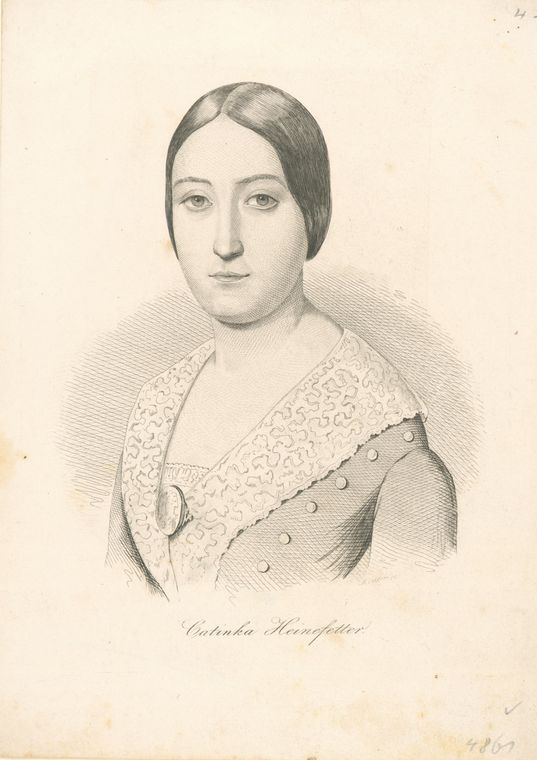 Her dress is very similar to the one of Countess Francesca Pallavicini, see my other post here. The same button trim, lace and neckline.

Born on September 12, 1819 in Mainz, Catinka Heinefetter was one of six sisters who became singers. Her elder sisters Sabine and Clara were particularly renowned.

Catinka debuted in Frankfurt in 1837 before moving to Paris, where she sang at the Opera in 1841 and 1842. Afterwards she appeared in Brussels, Hamburg, Berlin, Vienna, and Budapest. She died young, at the age of 39, on December 20, 1858, only months after having retired. 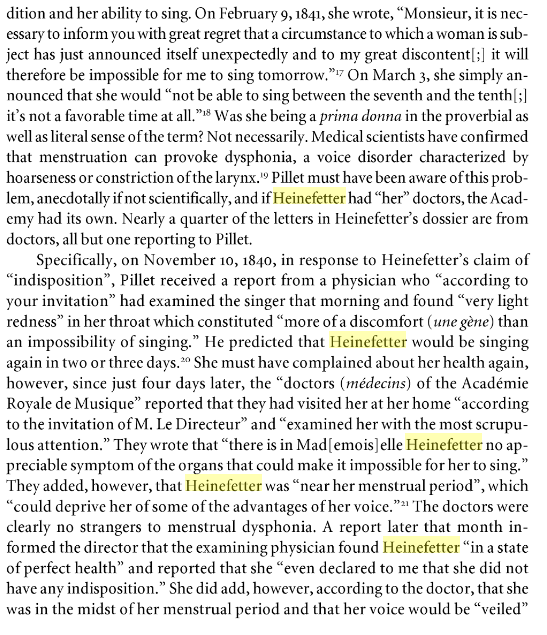 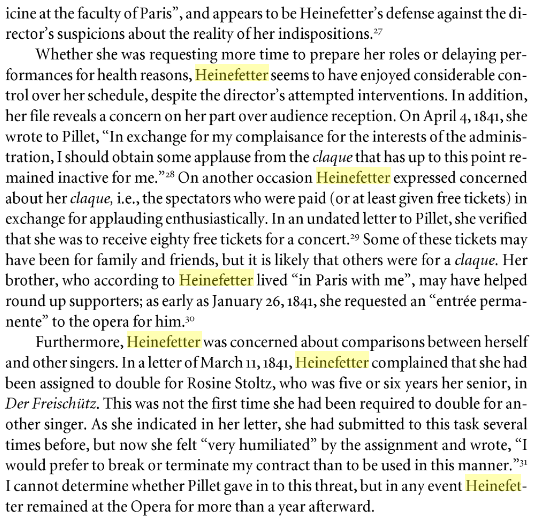