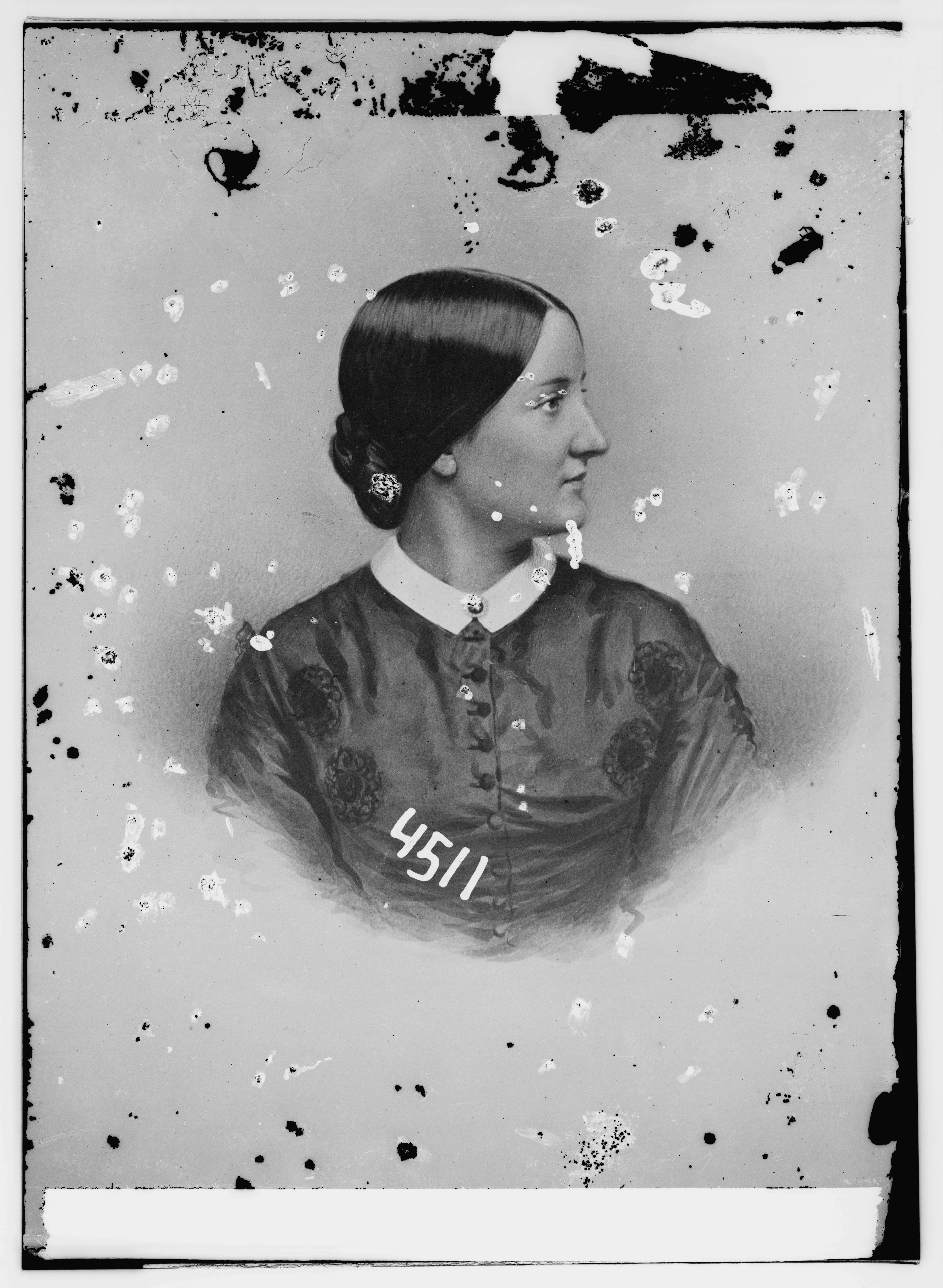 Carlotta Patti (c. 1840 – 27 June 1889) was a nineteenth-century operatic soprano and sister to famed soprano Adelina Patti. Various sources list her birth year as 1835, 1840, and 1842. Born into a musical family, Patti studied the piano in her youth before following her younger sister’s inclination toward singing. As a child, Carlotta developed a handicap which caused a noticeable limp in her walk. Due to this condition she mostly avoided operatic performances and preferred to sing on the concert stage. While not able to achieve her sister’s level of acclaim, Carlotta nonetheless received top billing in concerts in the United States of America, Great Britain, and Australia. She was known for her extensive vocal range, reportedly being able to reach a G sharp in altissimo. She often sang songs such as Der Hölle Rache kocht in meinem Herzen that highlighted this extensive range. Carlotta Patti died of cancer in Paris on 27 June 1889.