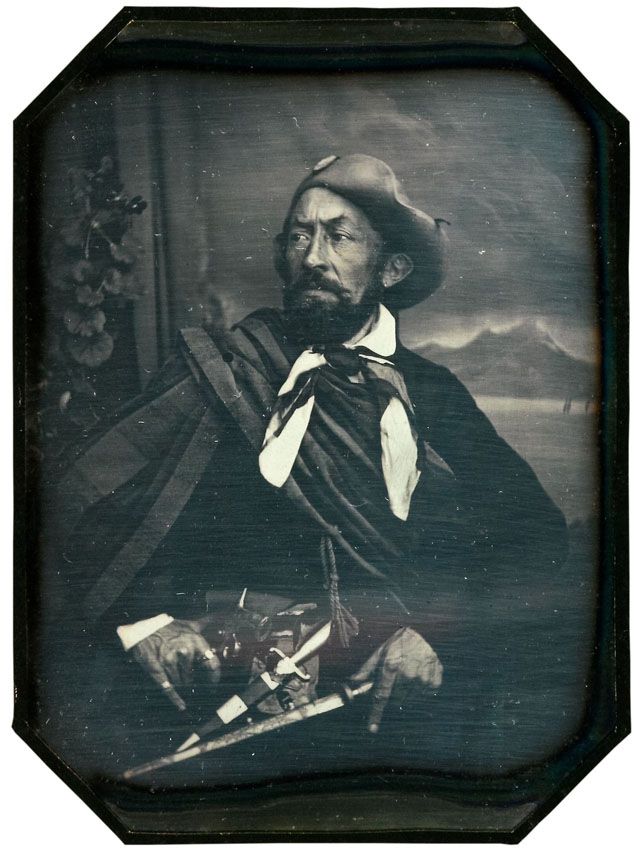 The revolutions of 1848 lured Harring back to Germany. He was in Hamburg, then in Rendsburg, where he edited the newspaper Das Volk. In 1849 he was banished, and went to Christiania. His revolutionary writings on Norway incited the country to insurrection against its monarchical constitution. He had to leave in May 1850.

Harring first went to back to Copenhagen, and then again to London, where he participated in a European “democratic central committee”, in a poor condition. When he went to Hamburg in the year 1854, he was immediately arrested, and only through the mediation of the American consul was he able to go to America, staying until 1856 in Rio Janeiro; and then returned to the United Kingdom. From Jersey he asked the Danish government to grant him just one place on home ground. He lived alternately in London and Jersey.

Towards the end of his life Harring suffered from mental illness. On 21 May 1870, he was found lying dead on the floor of his bedroom in London. He had poisoned himself with phosphorus, from matches.