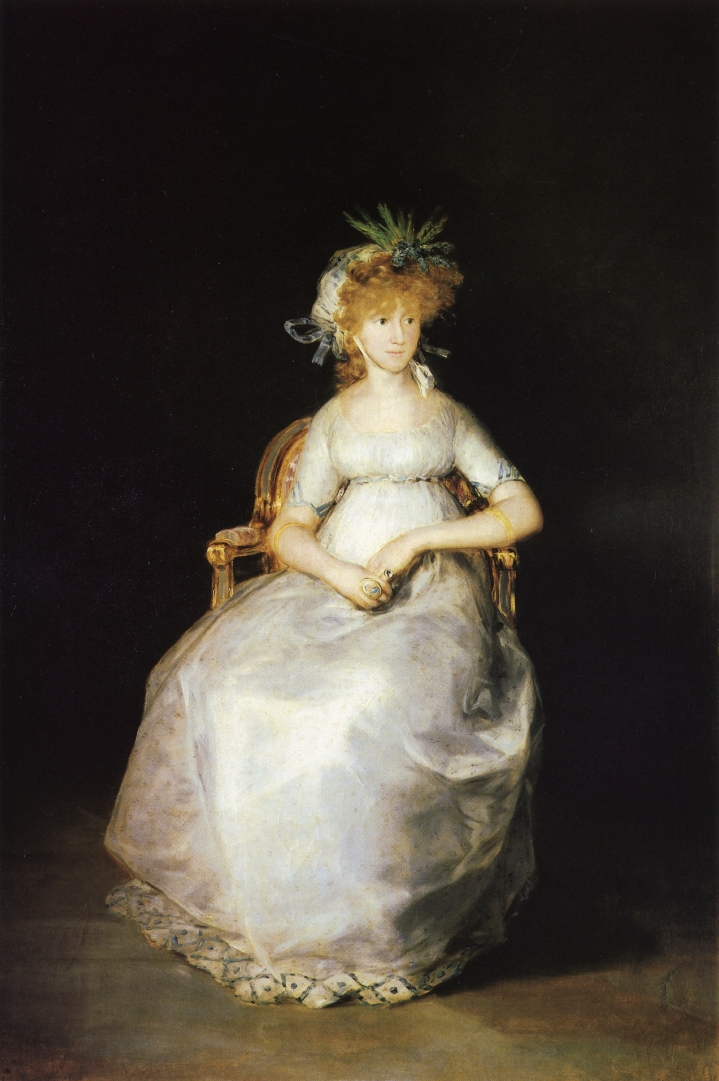 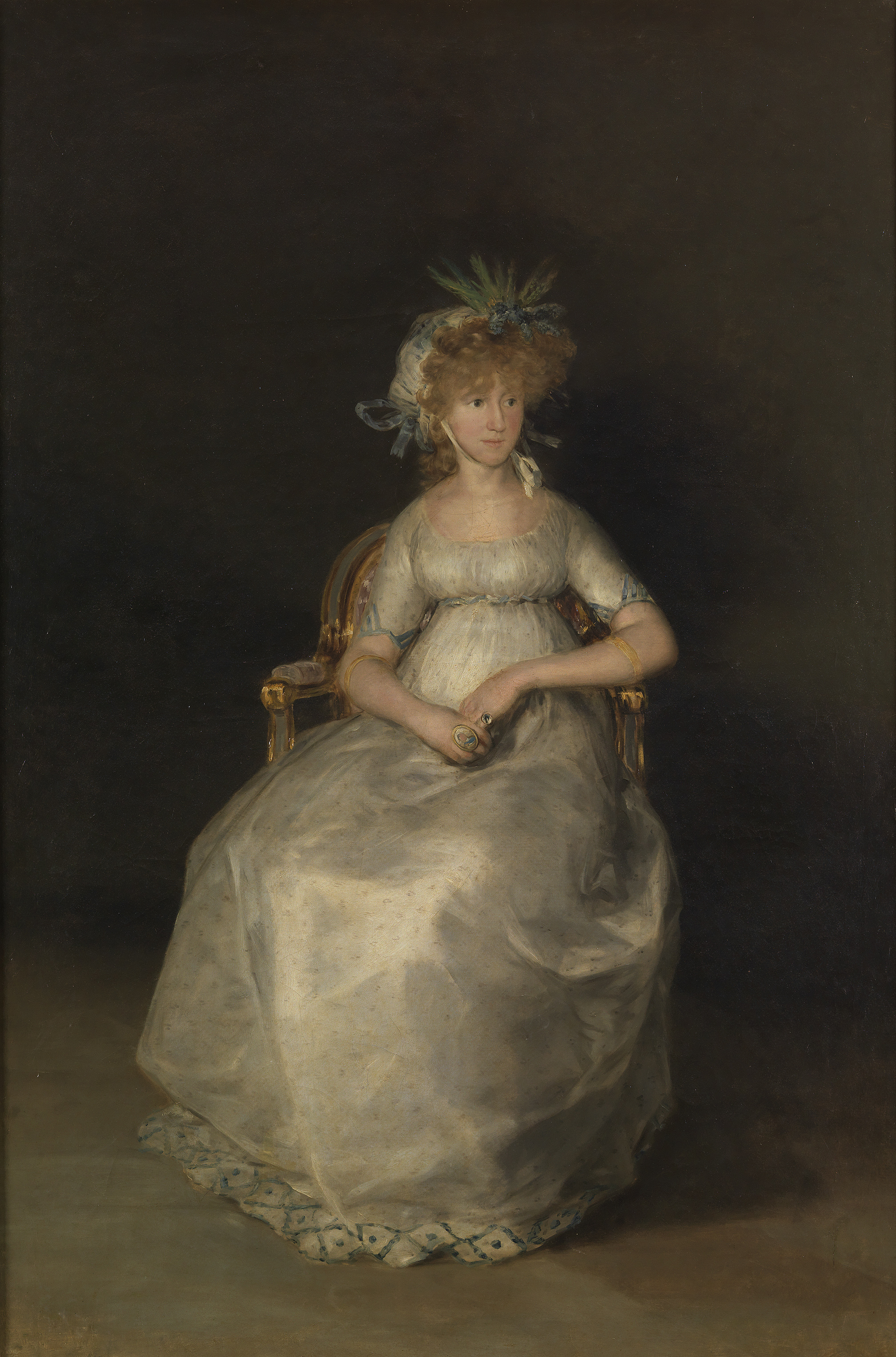 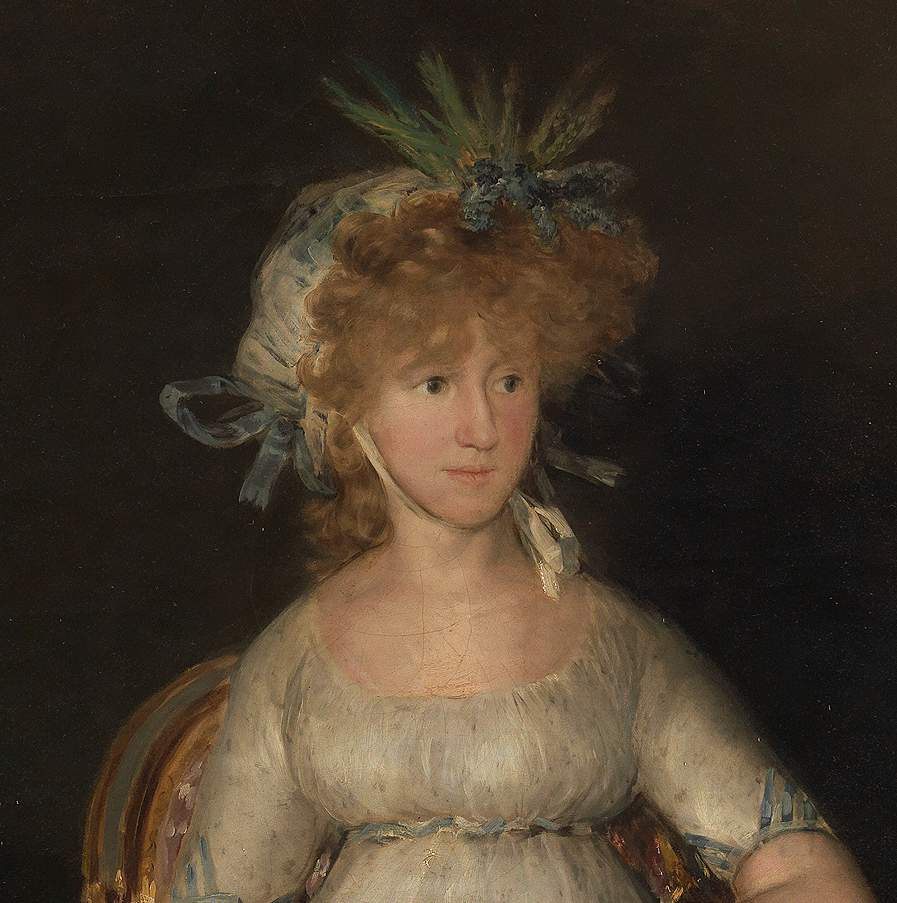 Born in Velada, Toledo, Spain, she was the elder daughter of Infante Luis of Spain and his morganatic wife, the Aragonese aristocrat María Teresa de Vallabriga y Rozas, Español y Drummond (5 September 1758 – 16 February 1820). Her father was the 13th Count of Chinchón and a Grandee of Spain First Class.

Doña María Teresa Carolina de Borbón y Vallabriga, Farnesio y Rozas was: the 1st Marquesa of Boadilla del Monte (letters patent of 4 August 1799); created the 96th Noble Dame of the Royal Order of Queen Maria Luisa on 10 October 1800 (her younger sister María Luisa (1780–1846) was made the 98th Noble Dame on the same day, and her mother was made the 99th Noble Dame on 7 December 1800); heir to her brother Luis María‘s House, and as such the 15th Countess of Chinchón, Grandee of Spain, with the Bourbon coat of arms (letter of 7 March 1804), and 1st Duchess of Sueca, Grandee of Spain, (letter of 7 March 1804).