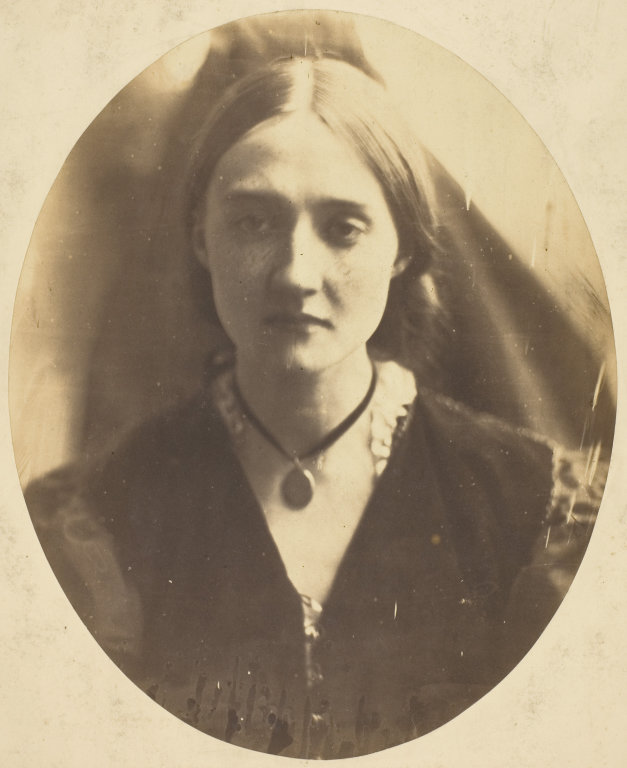 She was the sister of Adeline Maria Jackson; George Corrie Jackson and Julia Prinsep Stephen (aka Julia Jackson).

Two of her children – Florence Fischer and Herbert Albert Laurens Fischer – can be seen on this photo here, with their aunt Julia Duckworth (nee Jackson) in 1872.

On the above photo Mary was 23 years old, and in January that year she had given birth to her first child, daughter Florence. On this photo she might actually already be pregnant with her next child, Herbert, who was born in spring the following year. In any case, she looks pretty exhausted on this picture.