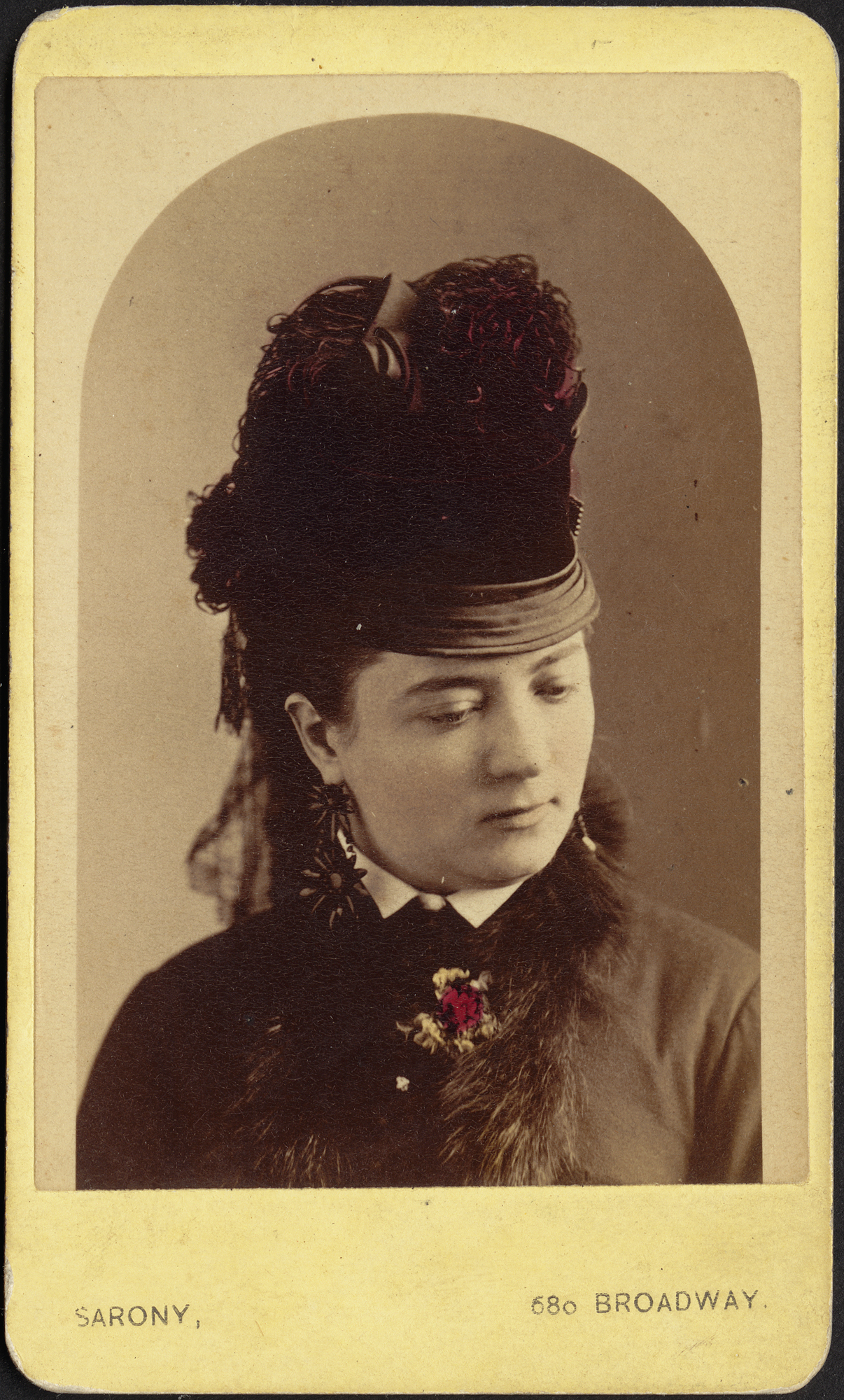 This attractive soprano earned fame as an operetta ingénue in France. After featured roles in such hits as Jacques Offenbach’s original Paris production of Les Brigands (1869), a series of international appearances brought her to the United States. Aimee starred as Boulotte in the New York premiere of Barbe Bleue (1870), then formed her own company and toured North America for the next decade, winning acclaim in such popular Offenbach opera-bouffes as Le Grand Duchesse De Gerolstein, La Perichole, and La Vie Parisienne. When the initial American vogue for these works faded, Aimee’s attempts to revive her European career proved unsuccessful. Cancer caused her death at age 35.