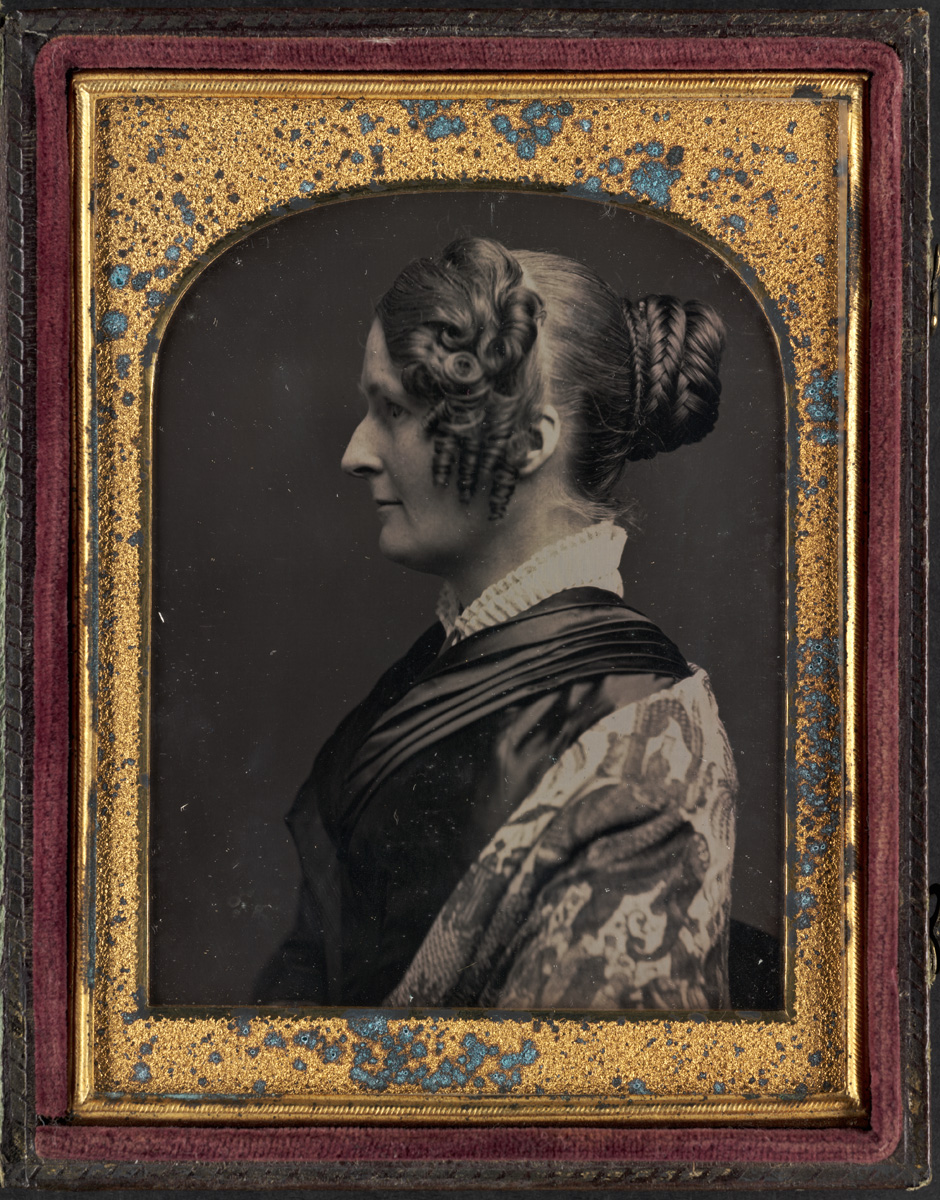 Maria Weston Chapman (July 25, 1806 – 1885) was an American abolitionist. She was elected to the executive committee of the American Anti-Slavery Society in 1839 and from 1839 until 1842, she served as editor of the anti-slavery journal, Non-Resistant.

Maria Weston was born in 1806 in Weymouth, Massachusetts, the eldest of eight children, including five sisters, to Warren Weston and Anne Bates. Though the Westons were not wealthy, they were well connected and through her uncle’s patronage. Weston was educated in England and lived there for a time. She returned to Boston in 1828 to serve as principal of a newly founded and socially progressive girls’ high school.

Two years later she left the field of education to marry Henry Grafton Chapman, a second generation abolitionist and wealthy Boston merchant. Over the course of their twelve-year marriage, which ended in Henry’s death from tuberculosis in 1842, Chapman had four children, one of whom died in early childhood. Henry’s parents were also enthusiastic abolitionists. By all accounts the Chapman marriage was a good one, free from ideological and financial strain.