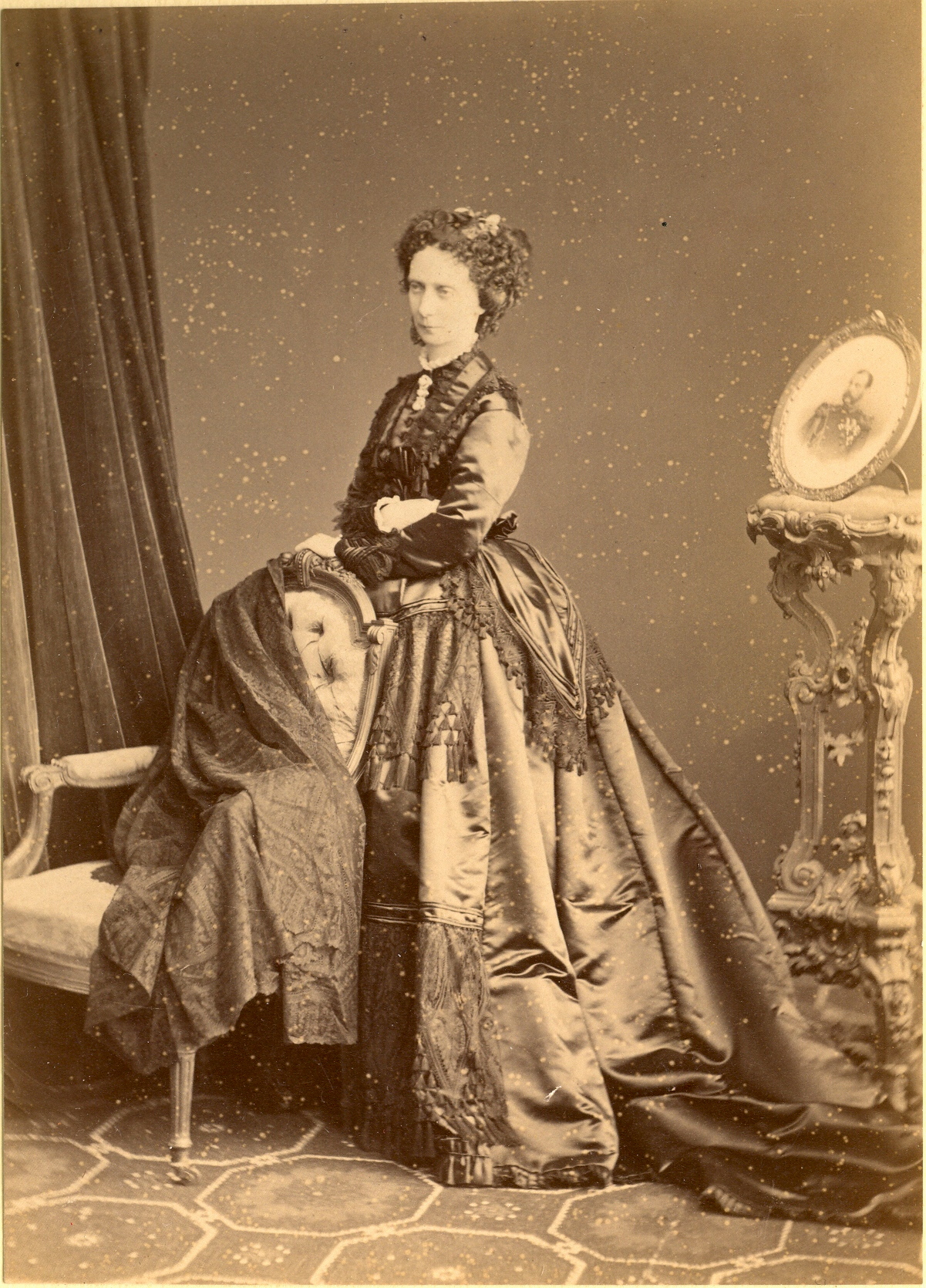 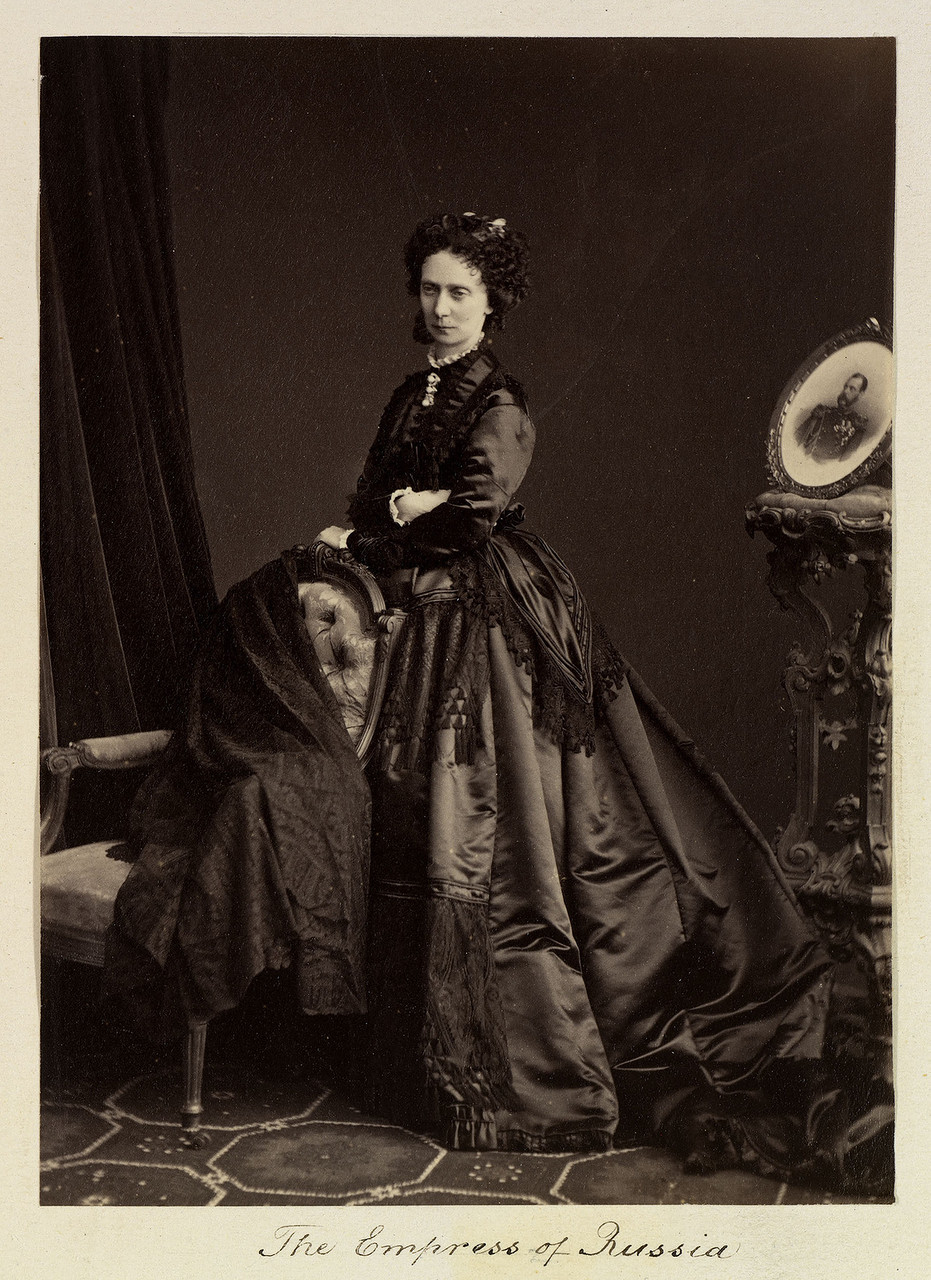 While on a matrimonial voyage through Europe in search of a wife, the future Alexander II fell madly in love with Princess Maria of Hesse. His parents were opposed, as the princess’ lineage was unclear. Alexander was undeterred and his love for her persisted and grew until he defied his parents’ wishes and finally wed the young princess. Maria became Empress Maria Alexandrovna of Russia, and spent the rest of her life being cheated on by the Tsar who had fought so hard to marry her. Overcome with grief, her body ravaged by tuberculoses, Maria’s beauty quickly faded. Growing weaker by the day, she was unable to perform her duties as empress. She died hopeless, and still madly in love with her husband. 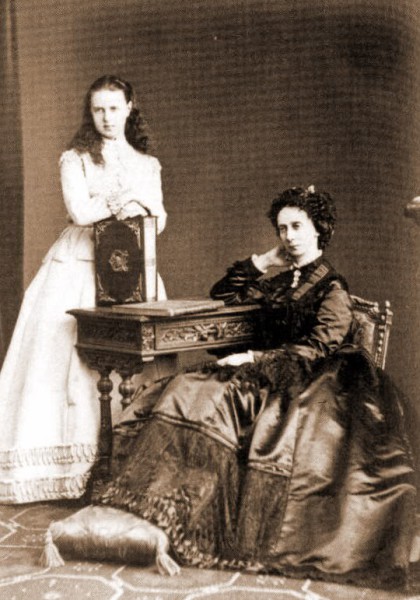