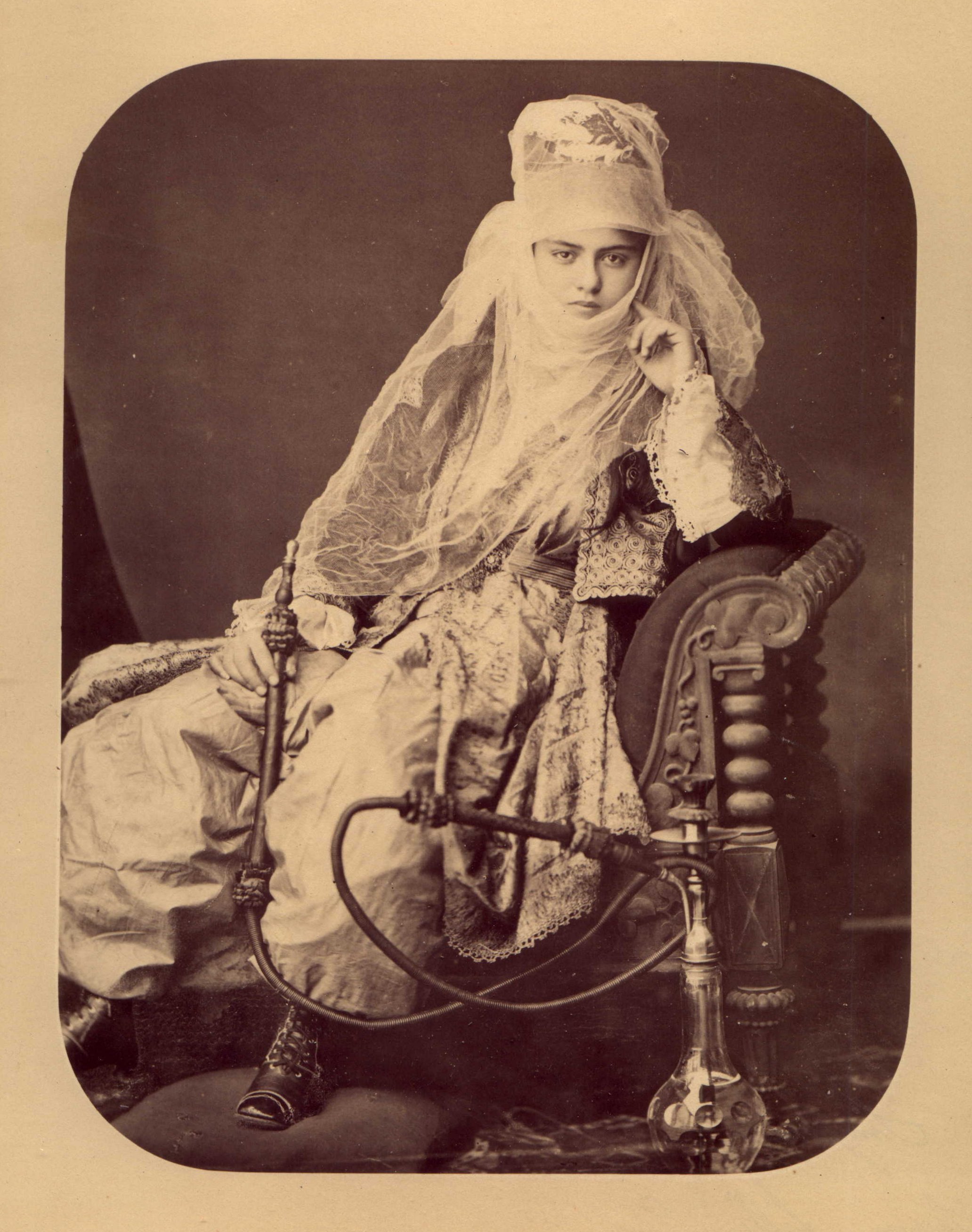 The tag of this photo reads J. Pascal Sebah. Johannes or Jean was the son of Pascal Sebah who took over the photography business after his father died in 1886. He then teamed up with Polycarpe Joaillier in 1888.

Johannes (Jean) grew up to become a talented photographer in his own right, but to profit from his father’s fame, he signed his photographs J. Pascal Sébah. In 1888 he went into partnership with a French photographer resident in Istanbul, Polycarpe Joaillier. The firm of Sébah and Joaillier were named the official photographers of the Sultan, and at his command took photographs all over his empire.

Joaillier returned to Paris in the early 1900s, but Jean Sébah continued the studio, forming a partnership in 1910 with Hagop Iskender and Leo Perpignani. The latter left the firm in 1914. Jean Sébah and Hagop Iskender retired in 1934, leaving the business to Iskender’s son, Bedros Iskender and his partner, Ismail Insel. Ismail Insel eventually became sole partner and renamed the studio Foto Sabah, which remained in business until 1952. (Sabah means “morning” in Turkish.)

So any photo attributed to J. Pascal Sebah has to be dated after 1886.