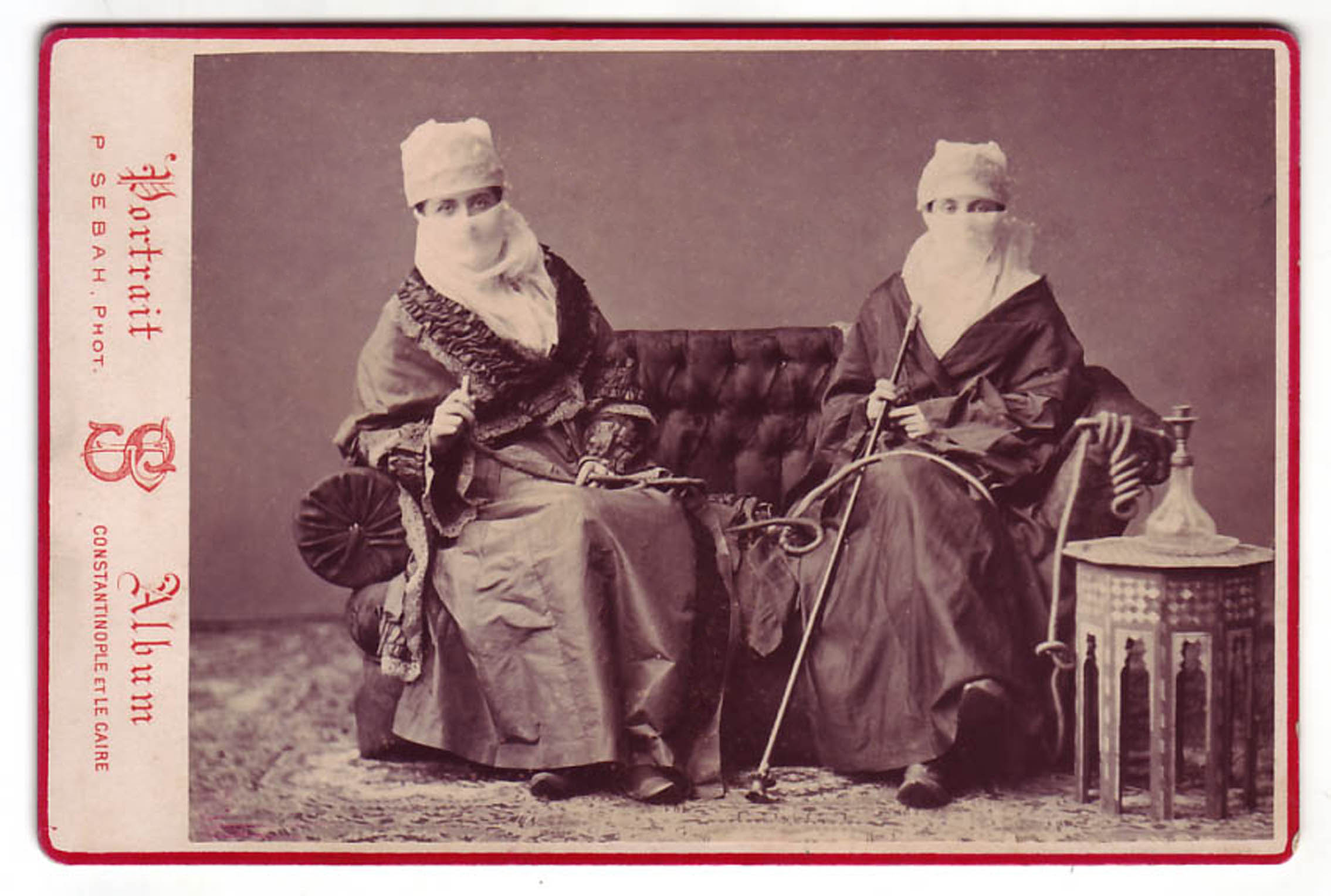 Pascal Sébah (1823–1886) was a photographer in Constantinople (now Istanbul). He was born in Constantinople, then the capital of the Ottoman Empire, to a Syrian Catholic father and an Armenian mother. In 1857 he opened his first photography studio in Constantinople at 439 Grande Rue de Pera in the center of the city. By 1873 he was successful enough to open another studio in Cairo. He worked with Turkish painter Osman Hamdi Bey and exhibited at the 1873 Ottoman exhibition in Vienna, Austria.

After he died on 25 June 1886, the studio was managed by his brother Cosmi until Pascal’s son, Jean Pascal Sébah, joined in 1888 and went on to run the studio other photographers.

Sebah, a Catholic, was buried in the Latin cemetery in Ferikoy. His son, Jean Pascal Sebah, is also buried there.

source: the Library of Nineteenth-Century Photography