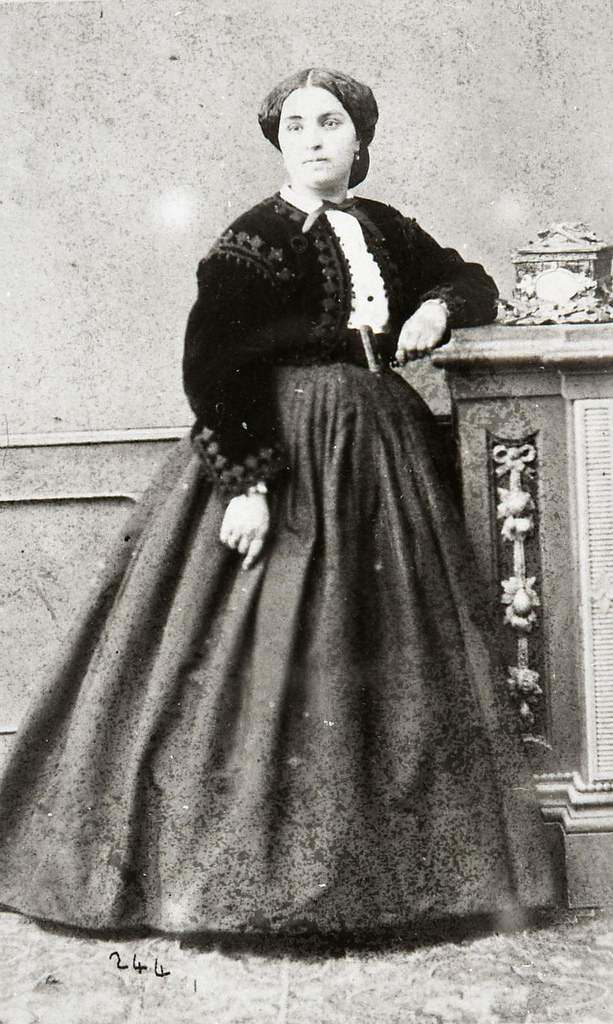 Viçen (later known as Abdullah Şükrü after converting to Islam) began his photographic career touching up photos for Rabach, who opened his photography studio in 1856 in the Bayazid district of Constantinople. In 1858, when Viçen’s younger brother Kevork returned from his studies at the Murad Raphaelian Armenian Academy in Venice, they and another brother Hovsep decided to take over Rabach’s photography studio and open their own, The Abdullah Frères. In 1867, they sold their shop in Beyazid and moved to a more favorable location in Pera. The Abdullah Frères subsequently became one of the most famous photographers in the Ottoman Empire. In 1863, Sultan Abdulaziz declared the Abdullah Frères as the official court photographers and Outstanding Artists of the City, an epithet they used until the closure of the shop in 1899. In 1886, at the request of the Khedive in Egypt, they opened a branch in Cairo, Egypt.