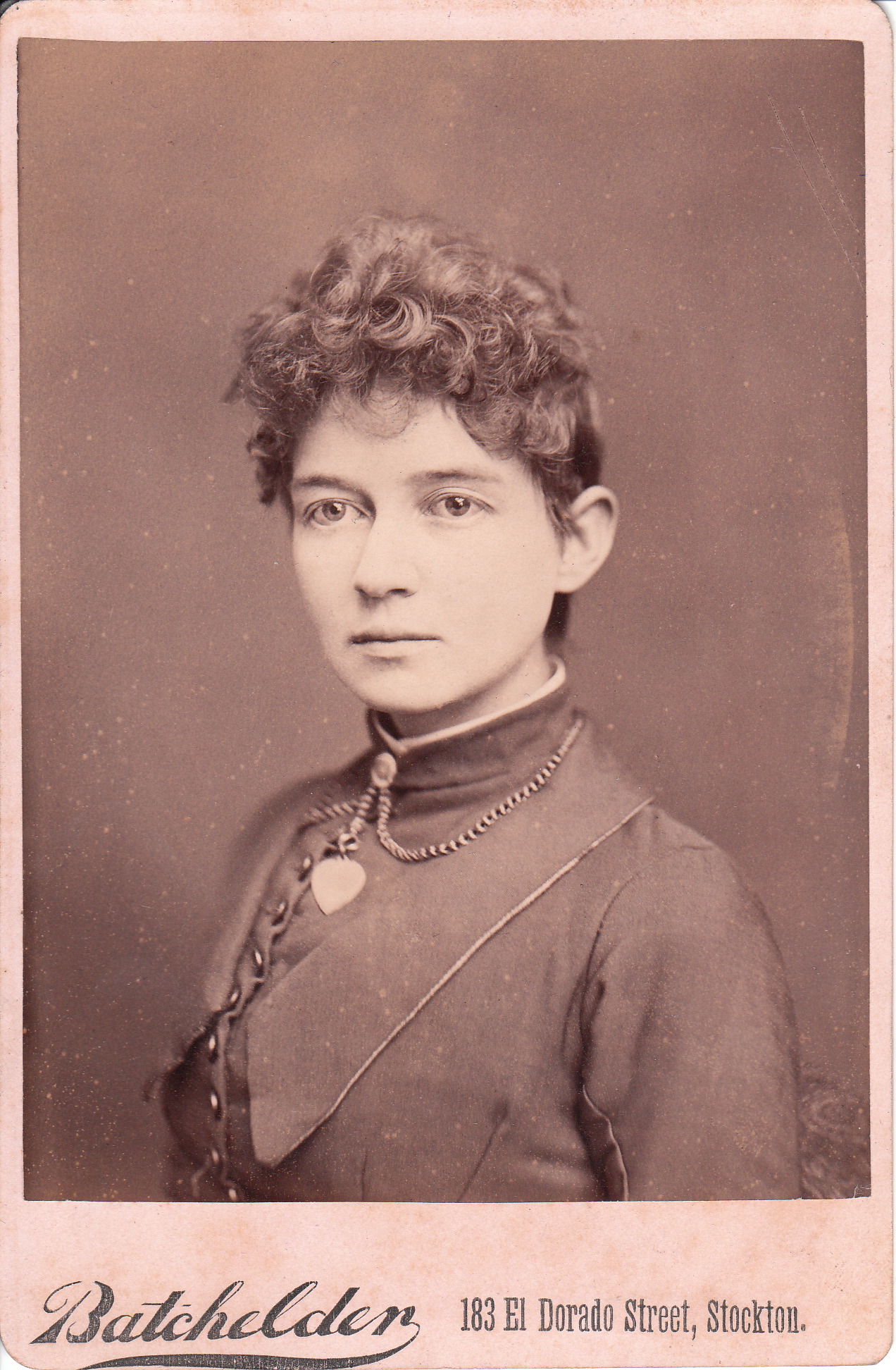 This image was photographed by Batchelder of Stockton, California. Perez Mann Batchelder (1818-1873) was a daguerreotypist, ambrotypist, and photographer active in a number of areas in California, including Sonora, Stockton, Vallecito, Murphy’s Camp, and Mokelumne Hill. He also operated studios in Melbourne, Australia (he followed the gold rush occurring down under) and Boston, Massachusetts. He worked in all of these locales over a short period of time. He clearly did not let moss grow under his feet. Batchelder with his brothers Nathaniel, Freeman, and Benjamin Pierce founded a daguerreian dynasty which in the 1850’s and 1860’s established dozens of galleries on both coasts of the United States and in Australia. Batchelder travelled incessantly and operated many enterprises simultaneously. He was born in Massachusetts and entered photography as a career in 1844. The book, “Pioneer Photographers of the Far West: A Biographical Dictionary” (2000) was the source of much of the information about Perez Batchelder.