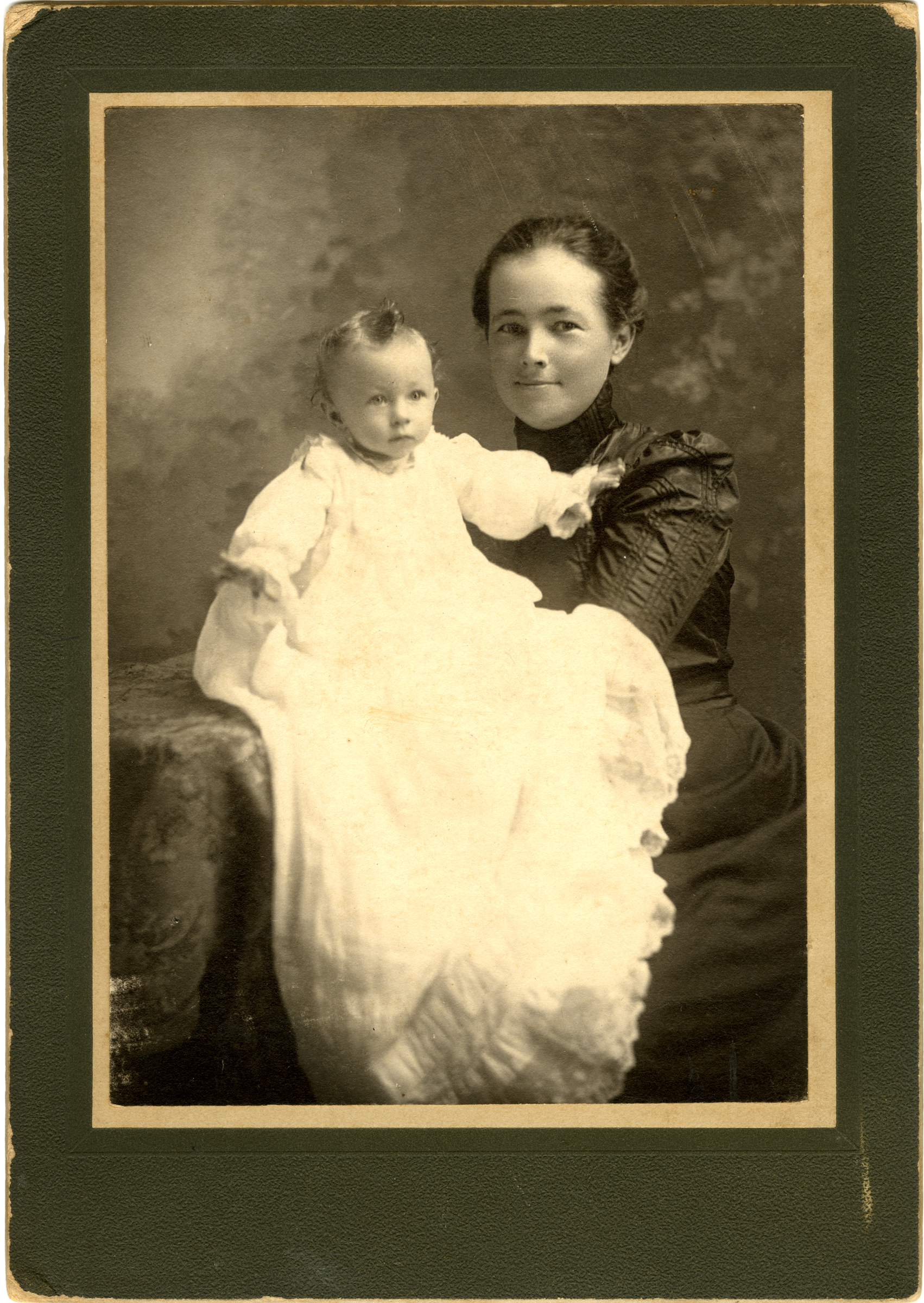 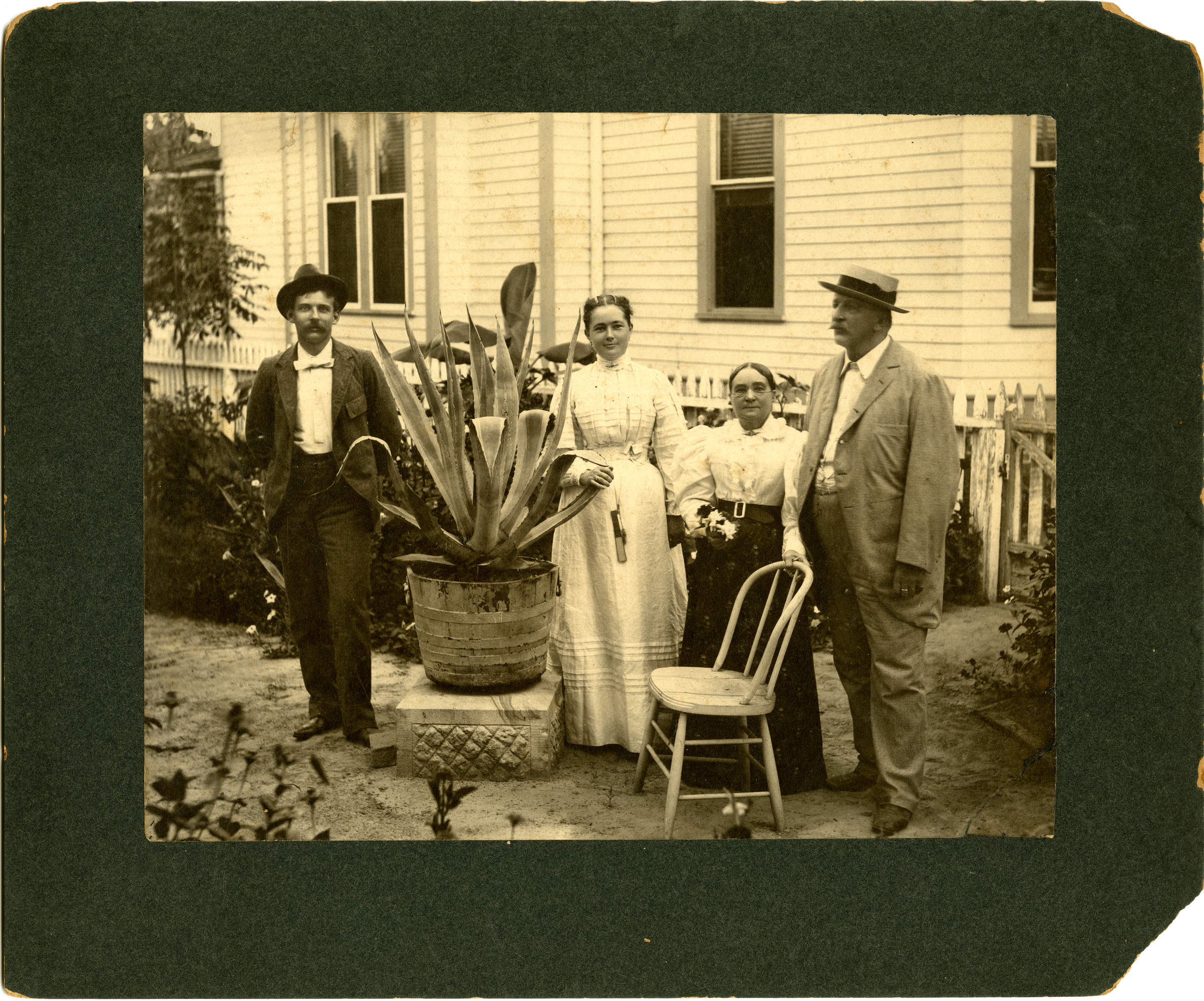 Below two photos of the same woman, several years later, by A. von Seutter: 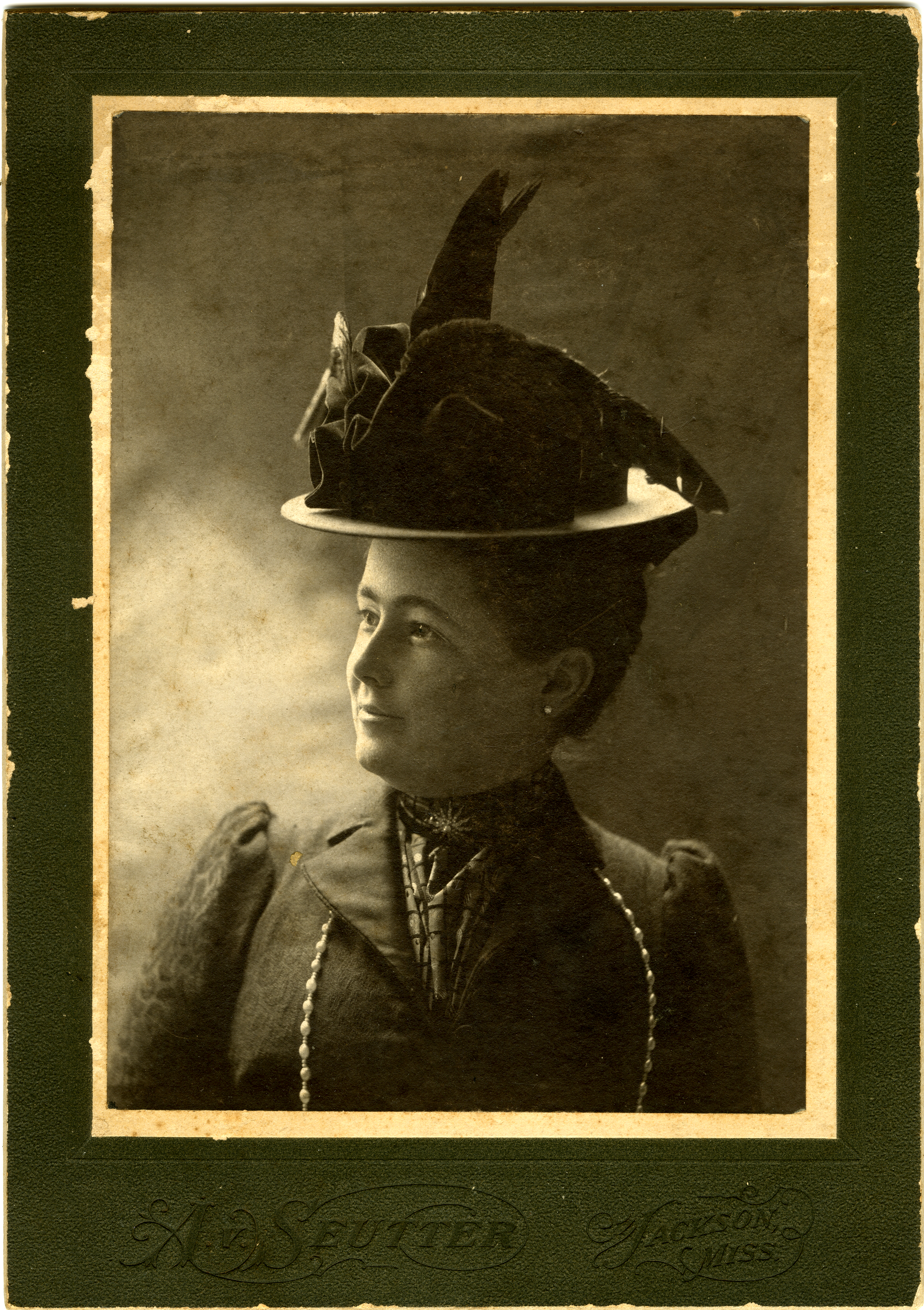 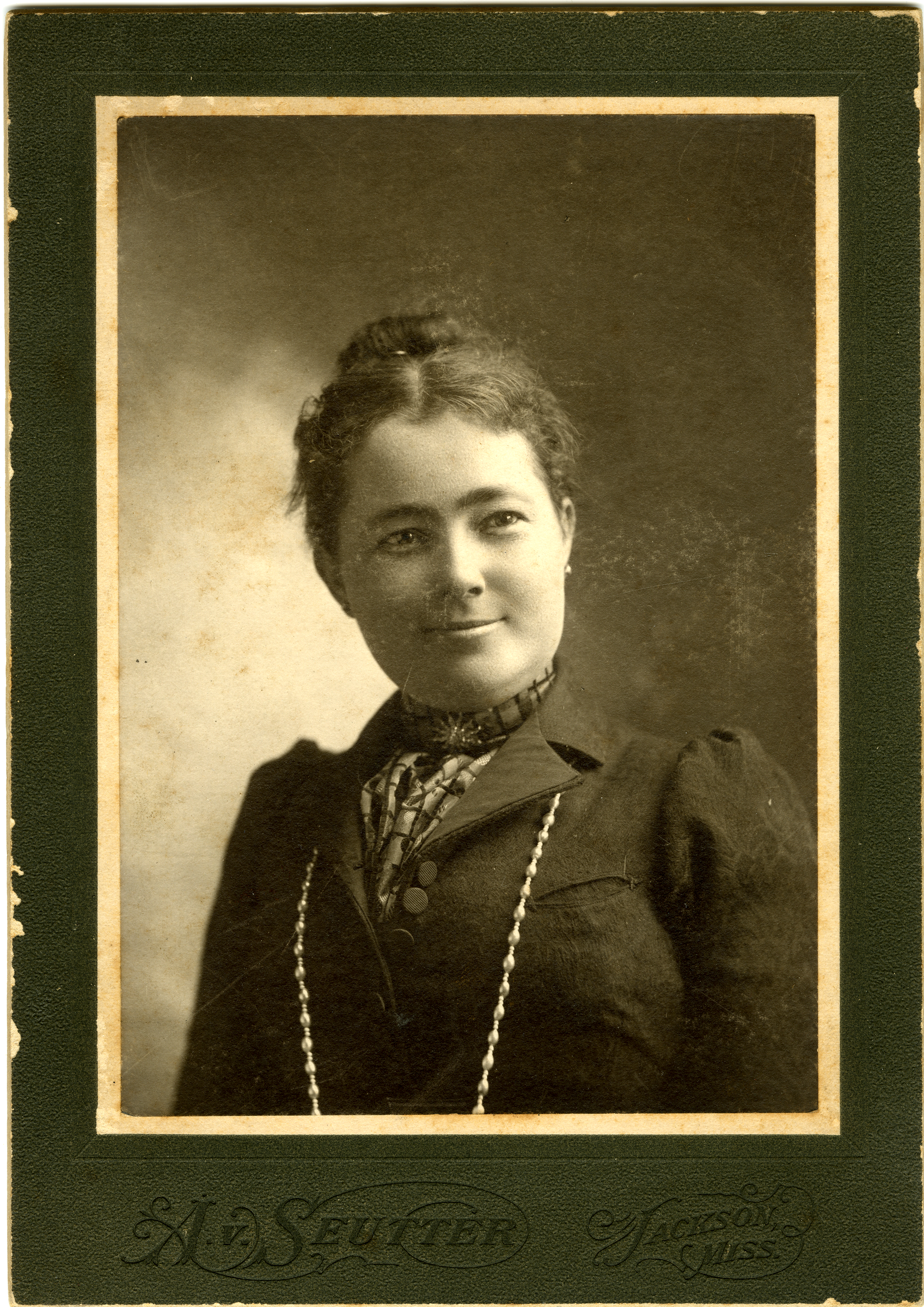