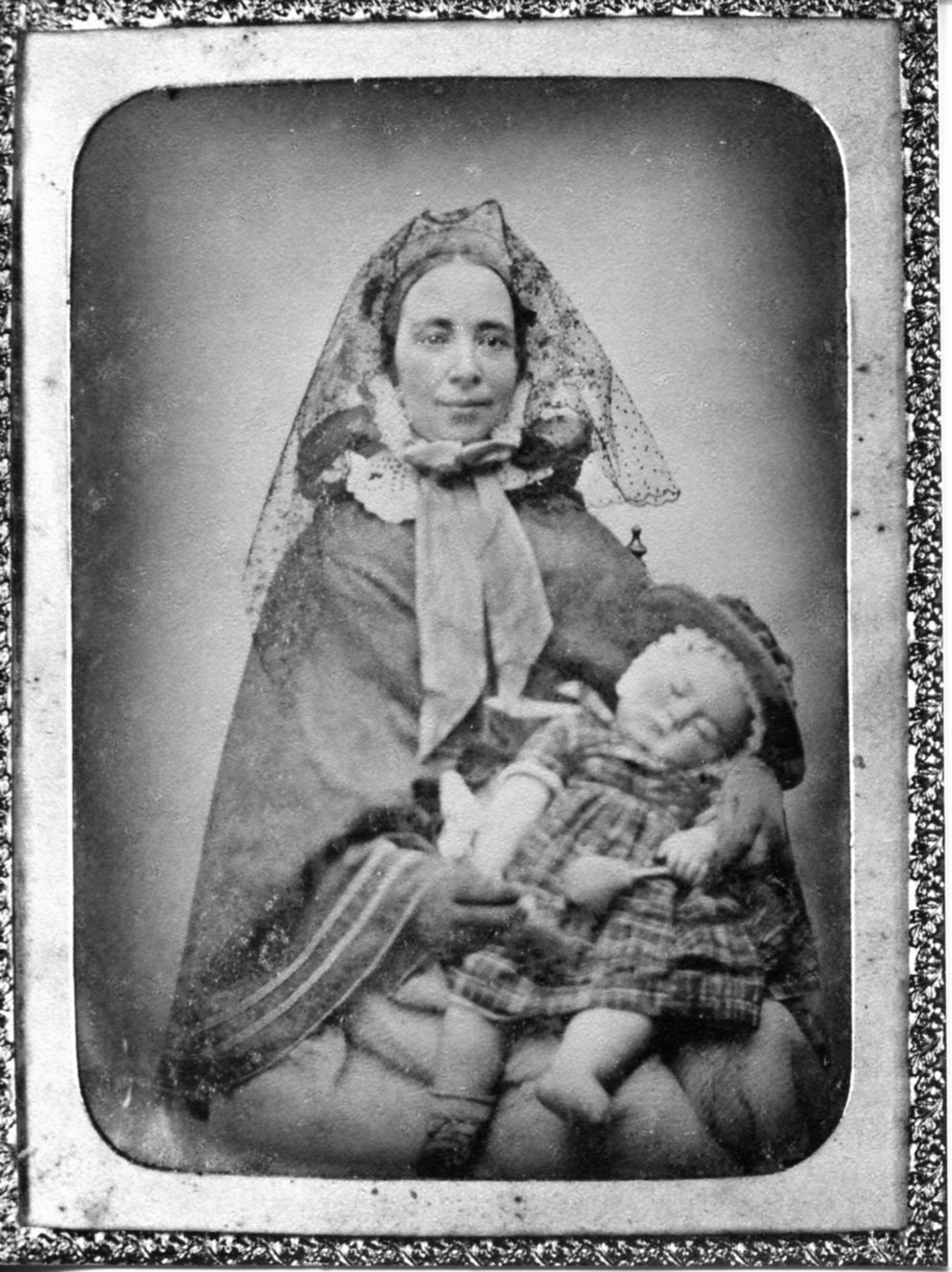 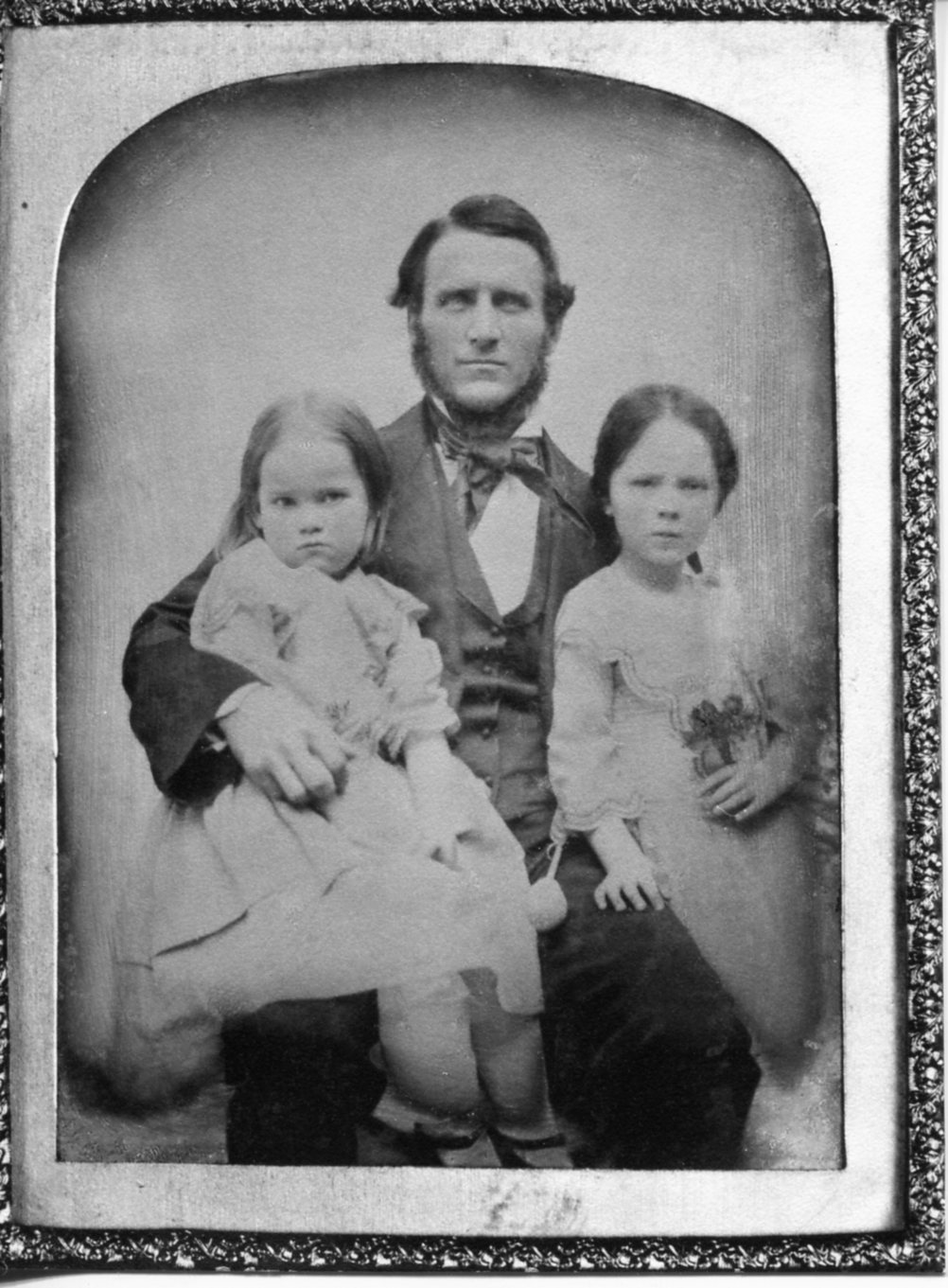 Ira Joy Stoddard graduated from the theology Department of Madison University (later called Colgate Univ. in Hamilton New York) in 1847. He planned to immediately go over seas to join in foreign mission work. He married Drusilla Allen who was also intent on becoming a missionary. For their honeymoon, they sailed around the Cape of Good Hope to Calcutta. They then traveled on to Nowgong, where Drusilla and Ira took over the running of an orphan school for boys and girls. Ira had a passionate desire to save heathen souls, to teach the gospel message and baptize converts. His interest in languages led him not only to translate scripture into Assamese but to produce a written language for his beloved Garo tribesmen so they could read the Bible in their own language. Adult literacy as well as schools for children became part of their work. After nine years in the field they returned on furlong, to recover their health. They found they were needed at Central College, a Baptist school being started by Dutch Baptists in Pella, Iowa. Ira preached in the local church, worked on his translations. Drusilla was the head of the college’s Women’s Department.

The Stoddards and one of their church elders (Bennet Whitney) collaborated on caring for and passing on Underground Railroad passengers who came their way. One of the strategies was to use to other’s horse and buggy: if the Stoddard’s horse was at home, Ira Joy would be gone with the horse and buggy of Bennet Whitney. To the searching slave catcher that would give the appearance of Ira being out making calls on foot. In 1860, Ira and another teacher from the college attended the Republican Convention in Chicago.

In 1904, the Stoddards finally closed down their household in Pella and went to live with their daughter Bertha’s family in Plainfield, New Jersey. He continued for the next twelve years of his life to write and to translate religious works. Many visitors came to see them: people they had known in the mission field; students from Pella; even some students Drusilla had had when she taught on the Indian reservation before she was married; relatives; and American Baptists who honored them and their work.In the early difficult days of the college in Pella, the Stoddards used some of their own savings to keep the college afloat financially. In 1866 they returned to Assam, to carry on the work among the Garo tribesmen. The girls stayed in the United States to continue their education, Ira Joy, Jr. returned to India with his parents. When the illness that lost Drusilla her hearing, made it difficult to stay in Assam, she returned to Pella and Central College leaving her husband and son behind. Ira Joy continued preaching, teaching, baptizing converts, and working on translations. In the 1870s, Ira returned to Pella. He attempted to return one last time to Assam but was turned down for medical reasons. Ira Joy Stoddard settled into life in Pella again, serving as minister to the Baptist congregation there and working on translations. His translation of the Bible was so well done, that in the 1980s it was still in use.