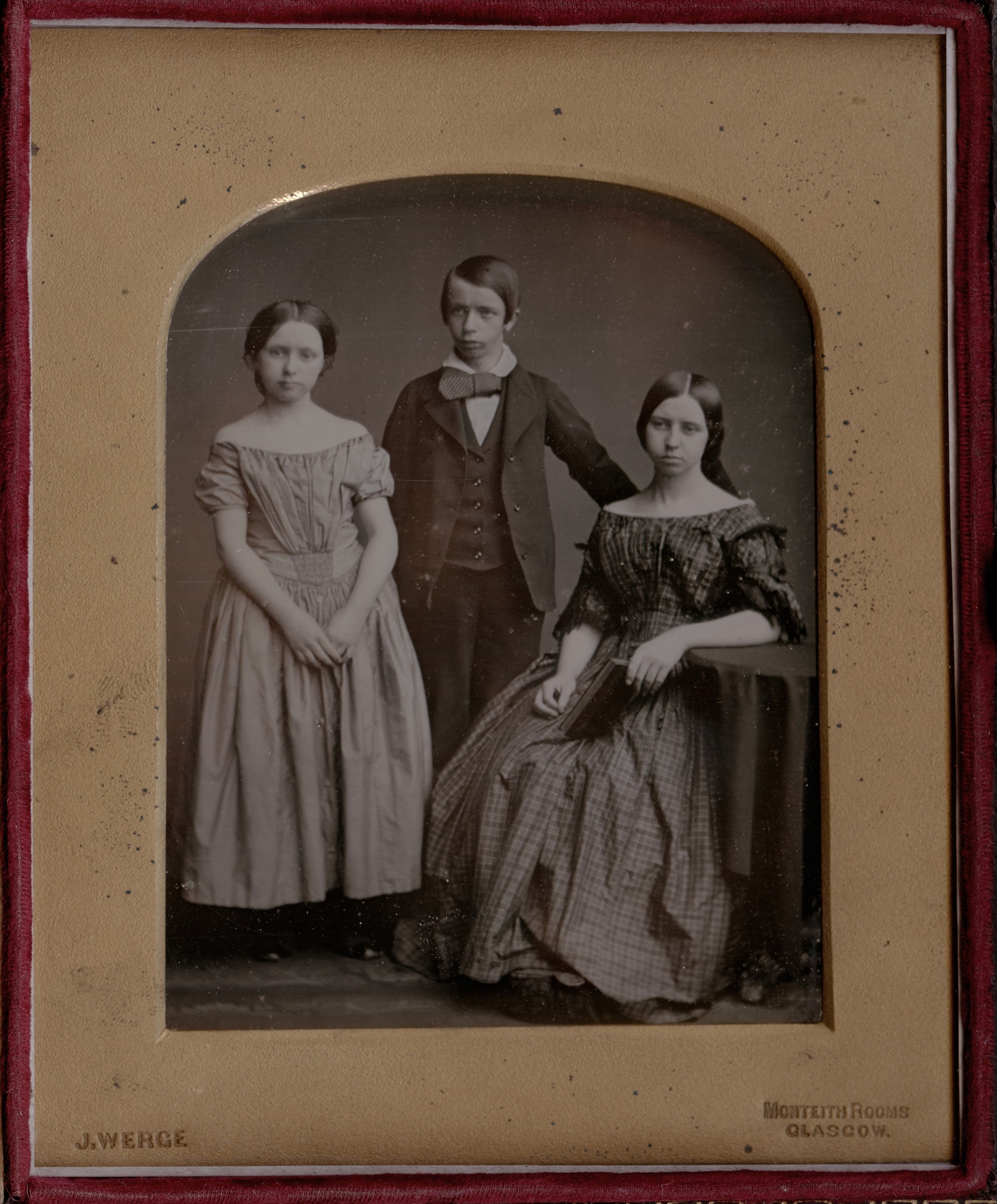 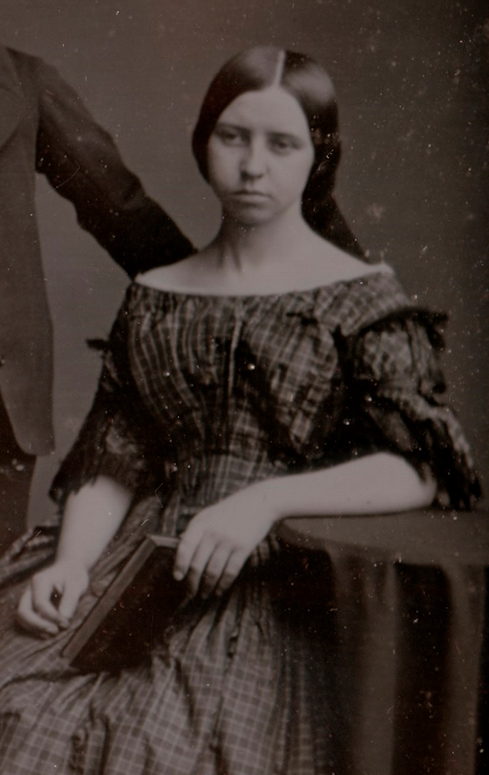 John Werge was an itinerant English daguerreotypist and colorist who traveled to America in 1853, met the leading photographers of the day, including Samuel Root, Matthew Brady, Platt Babbit and Jeremiah Gurney and secured employment with Meade Brothers in New York.

He returned to Scotland and in 1856 took over the operation of the Monteith Rooms in Glasgow from John Jabez Hughes.

He went back to America in 1859 and operated a photographic and publishing business at 805 Broadway, New York until at least 1861.

He was back in England in the 1860s and managed London’s Berners Portrait Company 1874-75.

In 1890 he wrote and published The Evolution of Photography which offered the first (and in first person) comprehensive history of photography’s first fifty years: THE EVOLUTION OF PHOTOGRAPHY.