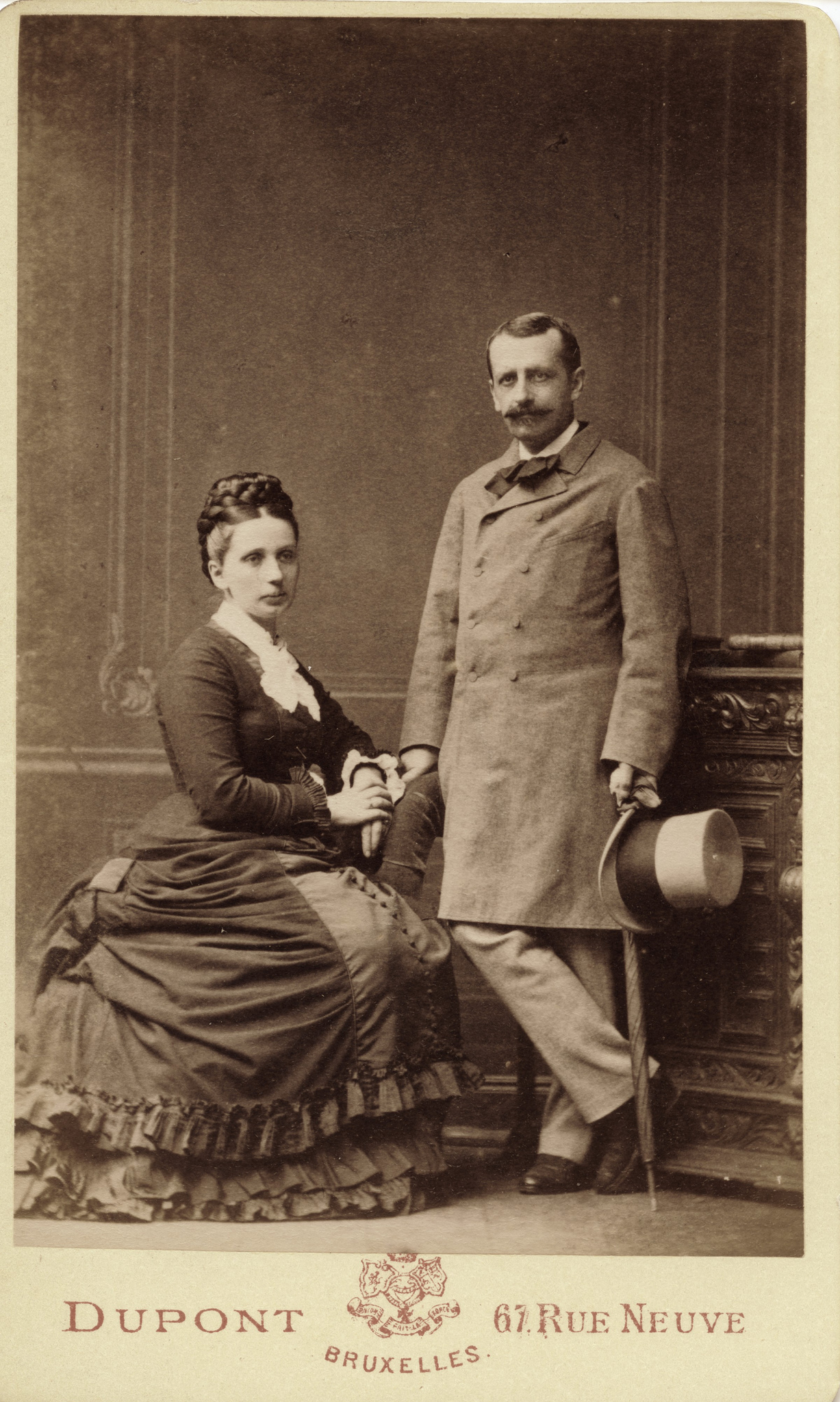 Captain Albert Victor Nau Champlouis, born in Evry March 30, 1833, is part of the expeditionary force in Syria (1860), and takes many pictures he sends to the French Society of Photography, where they will be exhibited in 1863. He participated in the London World Fair the same year (honors) and published an album of memories Syria (views of Beirut, Sidon, Tripoli, Byblos, Damascus, and the french camp in the plain of the Beqaa) . He will then take views during the French campaign in Algeria (1865-1866), which will again be exhibited by the SFP.