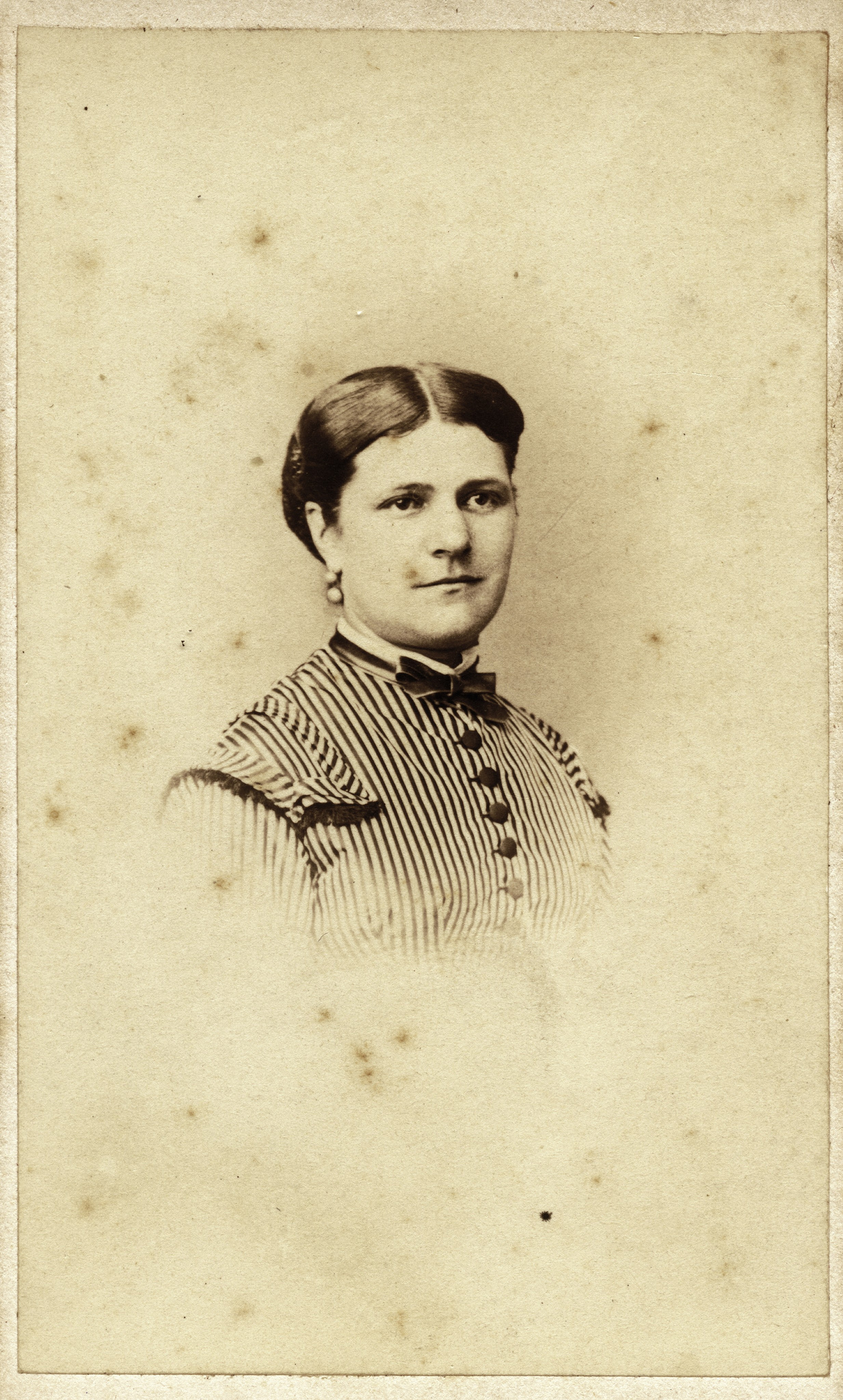 Auguste Bruno Braquehais (January 28, 1823 – February 13, 1875) was a French photographer active primarily in Paris in the mid-19th century. His photographic work documenting the 1871 Paris Commune is considered an important early example of photojournalism. While largely forgotten after his death, his work was rediscovered during preparations for the Commune’s centennial in 1971, and his photographs have since been the exhibited at numerous museums, including the Musée d’Art et d’Histoire, the Musée d’Orsay, and the Carnavalet Museum.