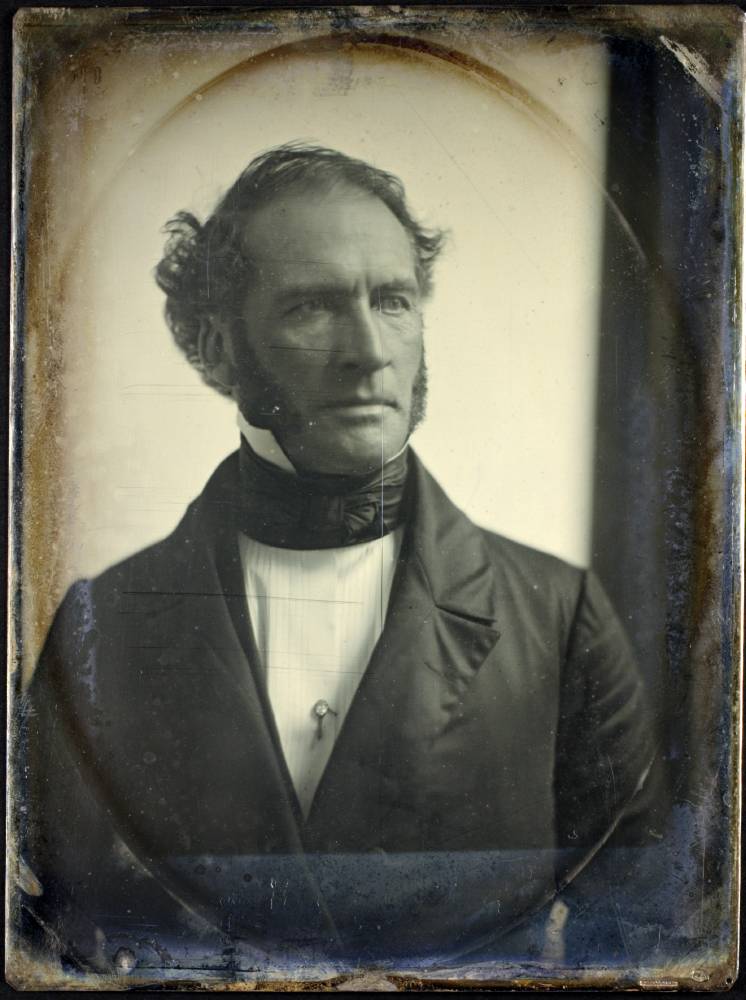 Alvin Adams (June 16, 1804 – September 1, 1877) was the founder of Adams and Company, a forerunner to Adams Express, one of the first companies to act as a carrier for express shipments by rail in the United States. Adams and Company provided shippers with a complete shipping solution, picking up goods at the shipper’s location, carrying them to the railroad terminal, and then delivering them from the distant railroad terminal to the recipient’s door.