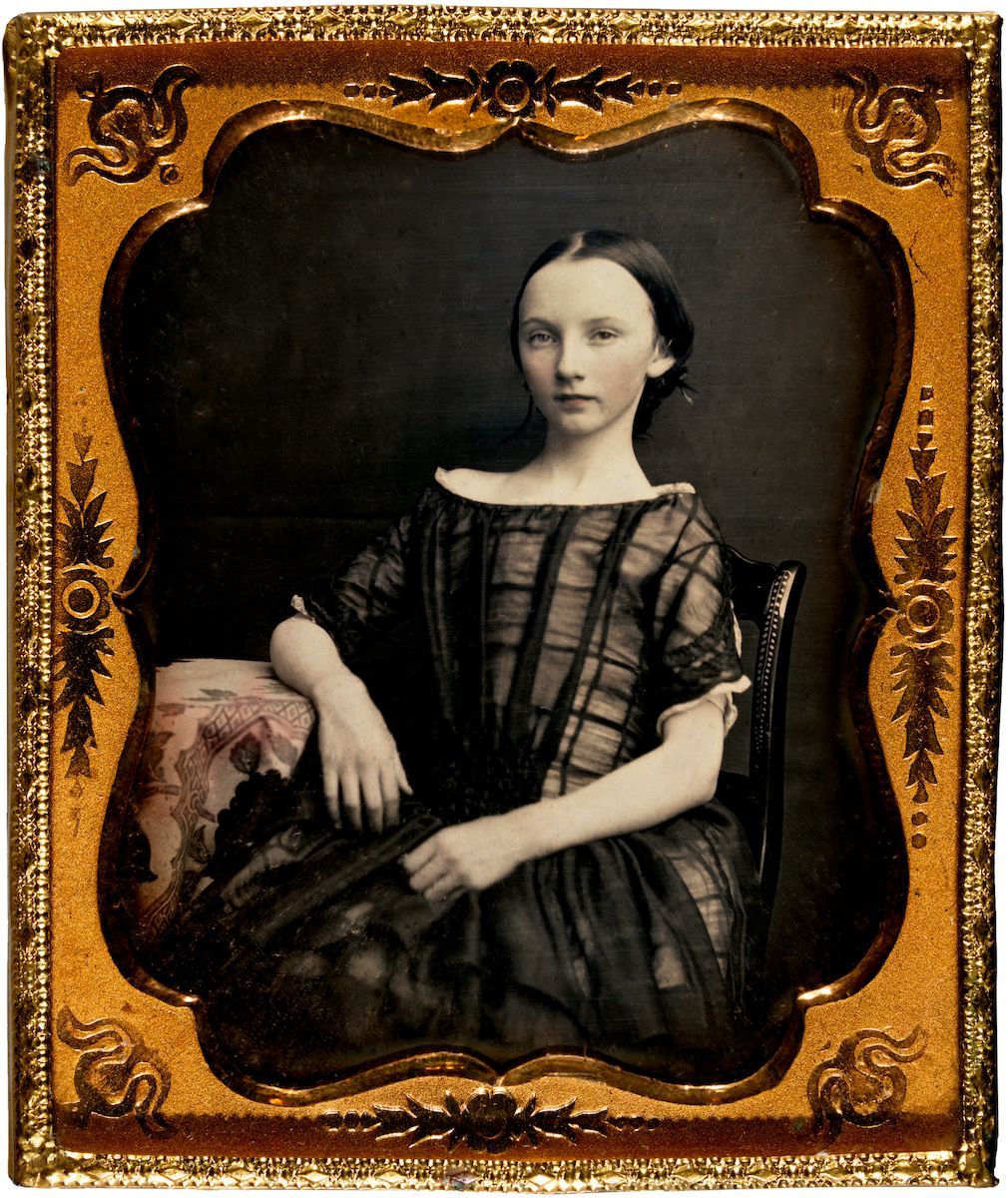 Emily was 22 when she married her cousin Henry Colden Antill Harrison (1836–1929), who, along with Tom Wills, is considered the ‘father’ of Australian Rules football. A runner and ‘champion pedestrian’, Harrison became involved in football through Tom Wills and may have been involved with him in drafting the rules of the game in 1859. Harrison certainly helped devise the amended set of rules adopted in 1866; and he captained Richmond, Melbourne, Geelong, and Melbourne again before retiring from football in 1872.

He and Emily had ten children. Cedric attended Geelong Grammar for a time before, in 1859, he, Horace and Egbert (then only nine) were sent overseas to be educated. All three brothers were at school in Germany when the Cullinlaringo incident occurred. Returning home soon afterwards, in 1862, Cedric initially assisted Tom in running the station, but – considerably more dependable than his brother, despite his youth – increasingly took on responsibility for it amidst Tom’s regular cricketing absences and increasing alcoholism.

Horace and Egbert finished their schooling at Scotch College and then Geelong Grammar, with Horace moving to Queensland in 1866 to learn farming from Cedric and assist him in running the property. Both Horace and Cedric married, had large families, and made regular trips back to Victoria where they played football for Geelong. Egbert, like his oldest brother Tom, was an extremely able sportsman, captaining Geelong Grammar in cricket and later playing first grade football for Geelong and Melbourne.

Though he maintained a financial interest in Cullinlaringo, Egbert went into the banking profession, working for the Bank of Victoria from 1869 until his retirement in 1914. After Cullinlaringo was sold in the wake of the financial downturn of the 1890s, Horace retired to a home in Kew, where he died in 1914. Cedric stayed in Queensland, living for the remainder of his life at a property named Minerva, which is still in family hands.