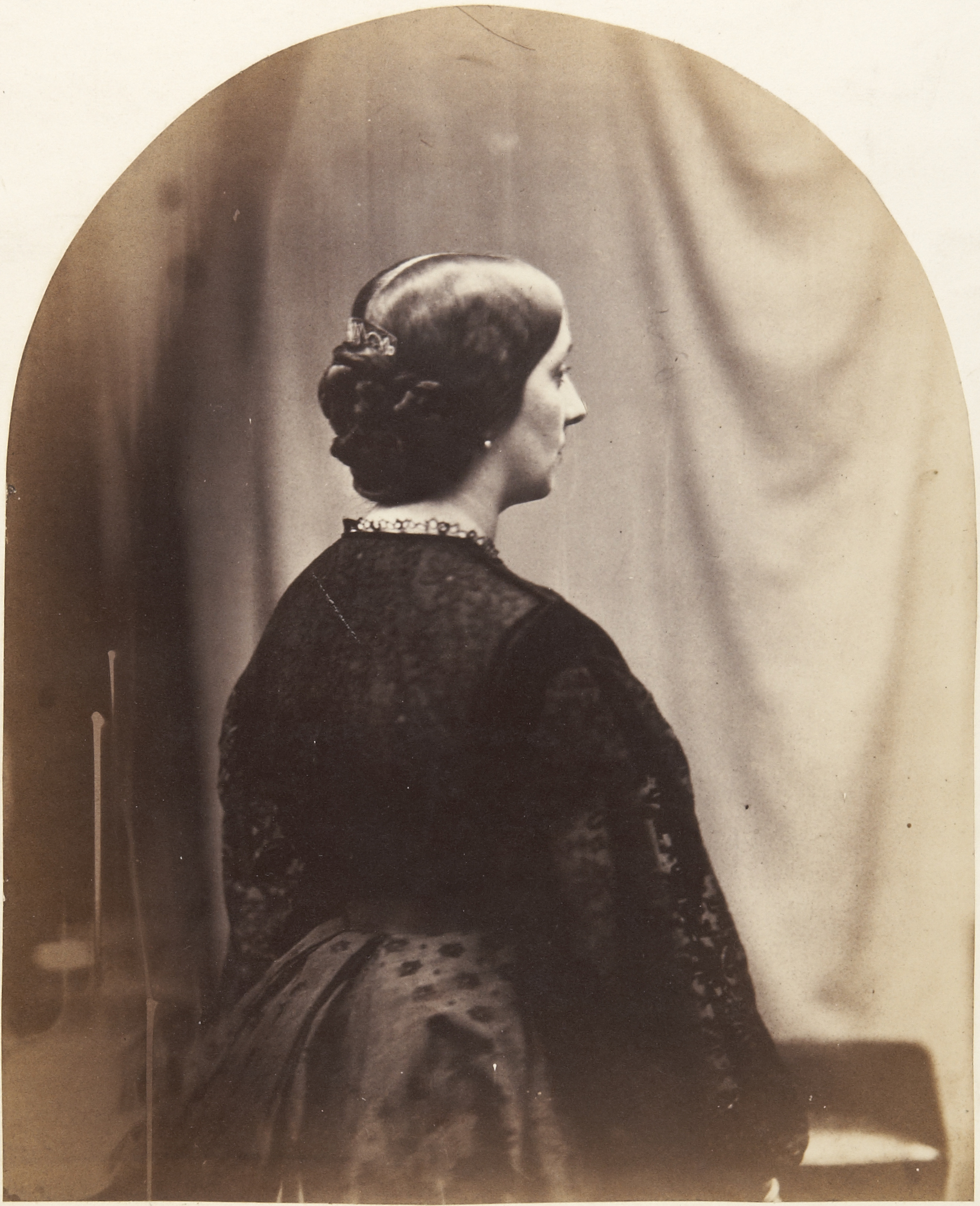 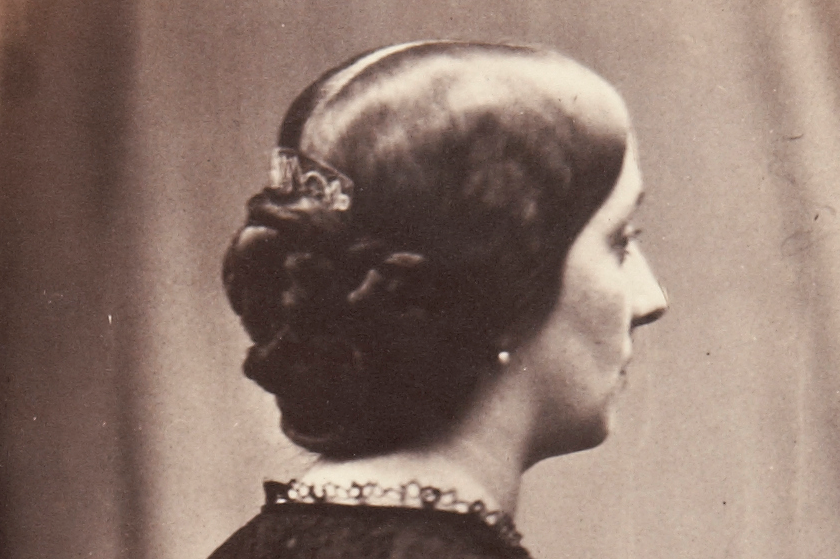 Lord Somers died in September 1883, aged 64, when the earldom and viscountcy of Eastnor became extinct. He was succeeded in his junior title of Baron Somers by his first cousin once removed, Philip Reginald Cocks. The Countess Somers died in 1910. 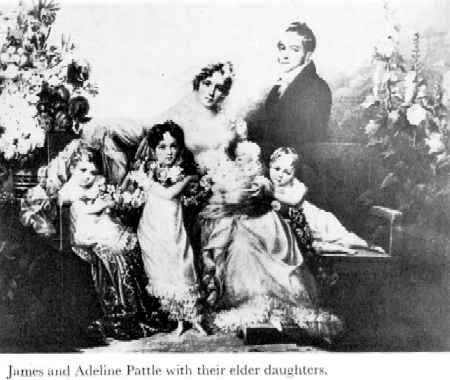 Virginia’s father James was a young Englishman in the service of the East India Company, having joined in 1792. He was the fourth born son of Thomas Pattle, and at one time owned an imposing house at No. 5 Russell Street, Calcutta, which was later used as the episcopal palace, housing a succession of Bishops in Calcutta. In 1811, James was third judge of the court at Murshidabad, and it was there that he and Adeline married. The following year, he was transferred to Calcutta where he held posts on the judicial and revenue sides of the service until his death in 1845, when his family were living in the fashionable district of Chowringhee. It has been said that James Pattle was a hard drinker, and drank himself to death. Be that as it may, at the time of his death he was the oldest servant of the Company in active employment, the “Father” of the service.

Following his death, it became known that he had left instructions for his body to be preserved in spirits, taken to England, and buried beside his beloved mother in the family vault in Marylebone Parish Church. Therefore, as had been done with the bodies of Lord Byron and Horatio Nelson, his corpse was sealed up in a large cask of spirits, probably rum, ready for transportation to England. Mrs Pattle and her two youngest daughters also arranged to travel on the same ship. There are several stories as to what happened to the body prior to its reaching England. One tale has it that Mrs Pattle had the cask containing her husband’s body placed in her home until the vessel was due to sail. It stood in a spare room next to her bedroom and one night there was a terrible explosion. She rushed into the room and found that the cask had burst, and was confronted by the “Jack-in-the-Box” figure of her dead husband, half in and half out of his temporary coffin. It is said that “the shock sent her off her head then and there, and she died raving.” In fact she did not die until some two months later. Another version is that the cask burst at sea and the body was transferred to a coffin, but the sailors saw it as an ill omen, and it had to be towed behind the ship, like Cleopatra’s Needle, for the remainder of the voyage. His body, however, did eventually reach England, and was buried six months after his death, in St. Giles Church, Camberwell, where his mother’s body lay [not in Marylebone as he had said]. The Pattles had a large family, nine girls and one boy who died in infancy: