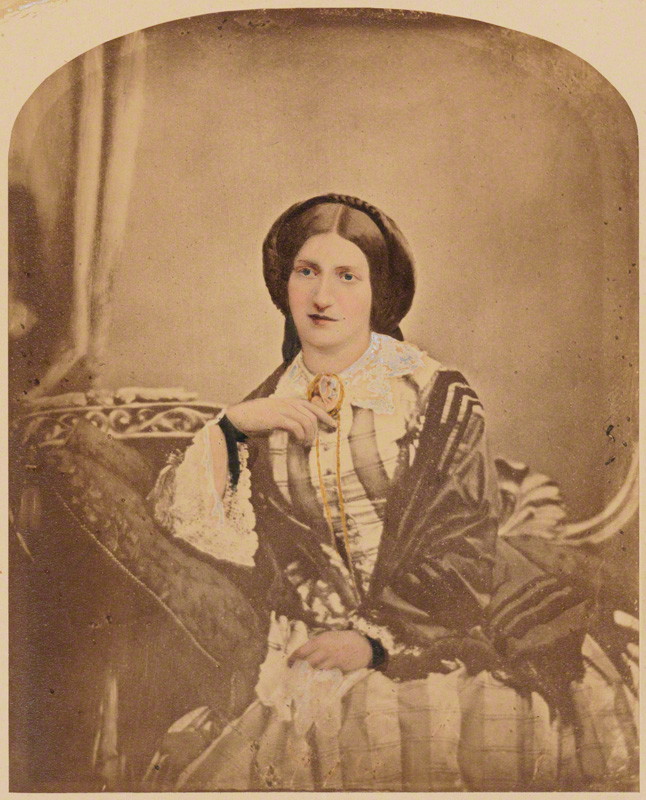 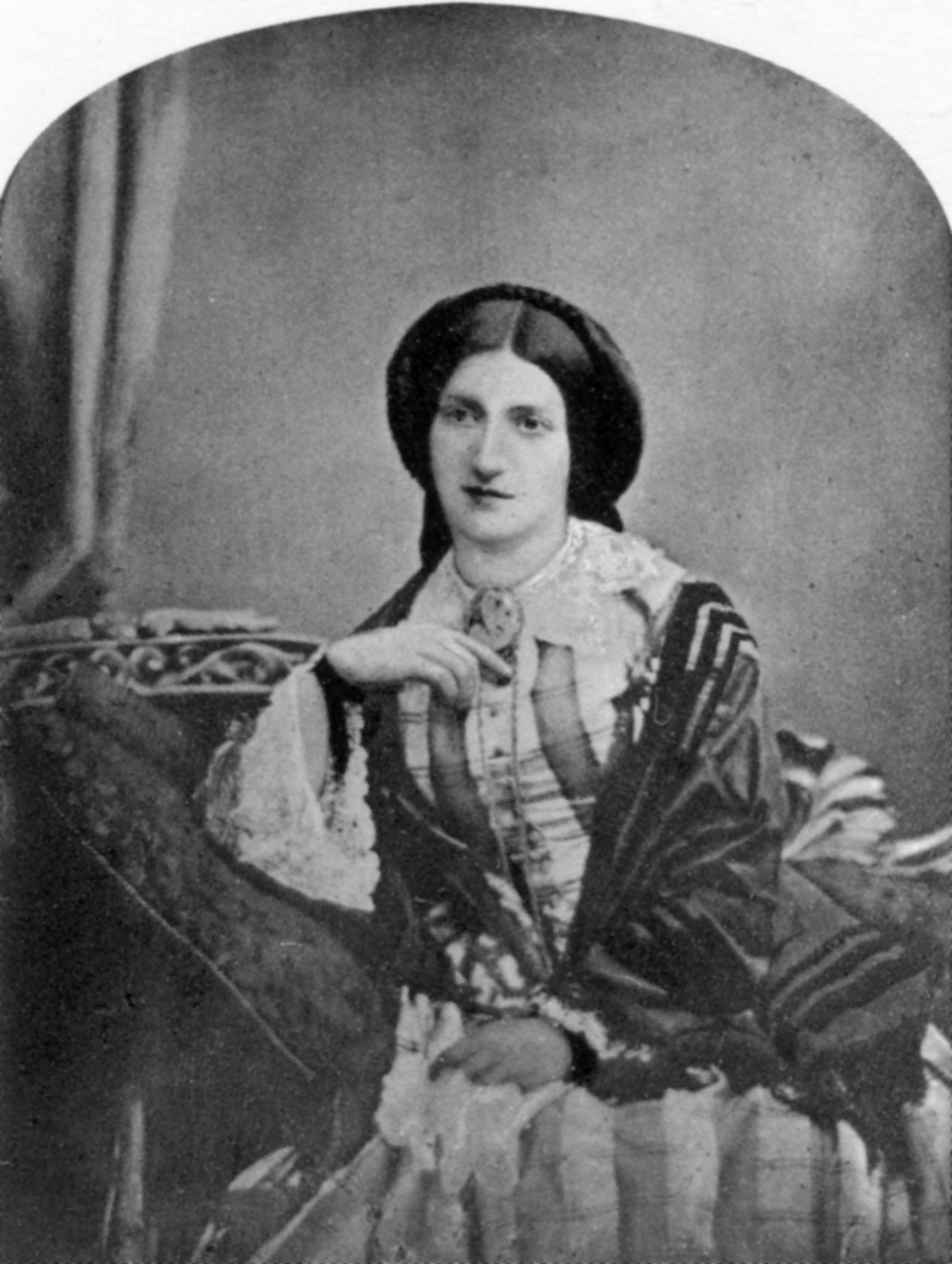 Isabella Beeton (1836-1865), author of the ‘Book of Household Management’; known as ‘Mrs Beeton’. Isabella Beeton was the author of Mrs Beeton’s Book of Household Management. The book was an essential guide to running a Victorian household. It included advice on many things including fashion, child-care, science and a large number of recipes. Although most people think of Mrs Beeton as a source of culinary inspiration she meant much more than this to the Victorians. She was the very embodiment of the Victorian ideology of a woman’s place being in the home.

Isabella Mary Beeton (née Mayson; 14 March 1836 – 6 February 1865), also known as Mrs Beeton, was an English journalist, editor and writer. Her name is particularly associated with her first book, the 1861 work Mrs Beeton’s Book of Household Management. She was born in London and, after schooling in Islington, north London, and Heidelberg, Germany, she married Samuel Orchart Beeton, an ambitious publisher and magazine editor.

In 1857, less than a year after the wedding, Isabella began writing for one of her husband’s publications, The Englishwoman’s Domestic Magazine. She translated French fiction and wrote the cookery column, though all the recipes were plagiarised from other works or sent in by the magazine’s readers. In 1859 the Beetons launched a series of 48-page monthly supplements to The Englishwoman’s Domestic Magazine; the 24 instalments were published in one volume as Mrs Beeton’s Book of Household Management in October 1861, which sold 60,000 copies in the first year. Isabella was working on an abridged version of her book, which was to be titled The Dictionary of Every-Day Cookery, when she died of puerperal fever in February 1865 at the age of 28. She gave birth to four children, two of whom died in infancy, and had several miscarriages. Two of her biographers, Nancy Spain and Kathryn Hughes, posit the theory that Samuel had unknowingly contracted syphilis in a premarital liaison with a prostitute, and had unwittingly passed the disease on to his wife.