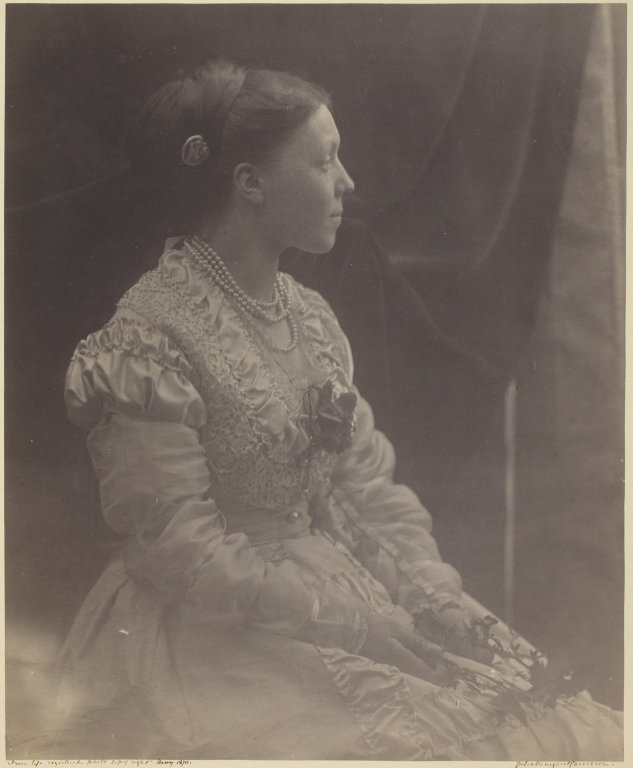 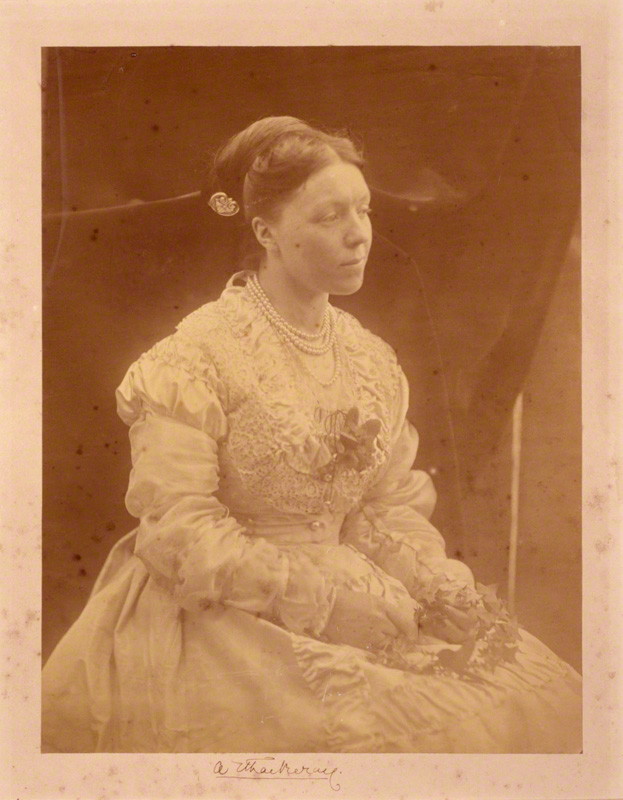 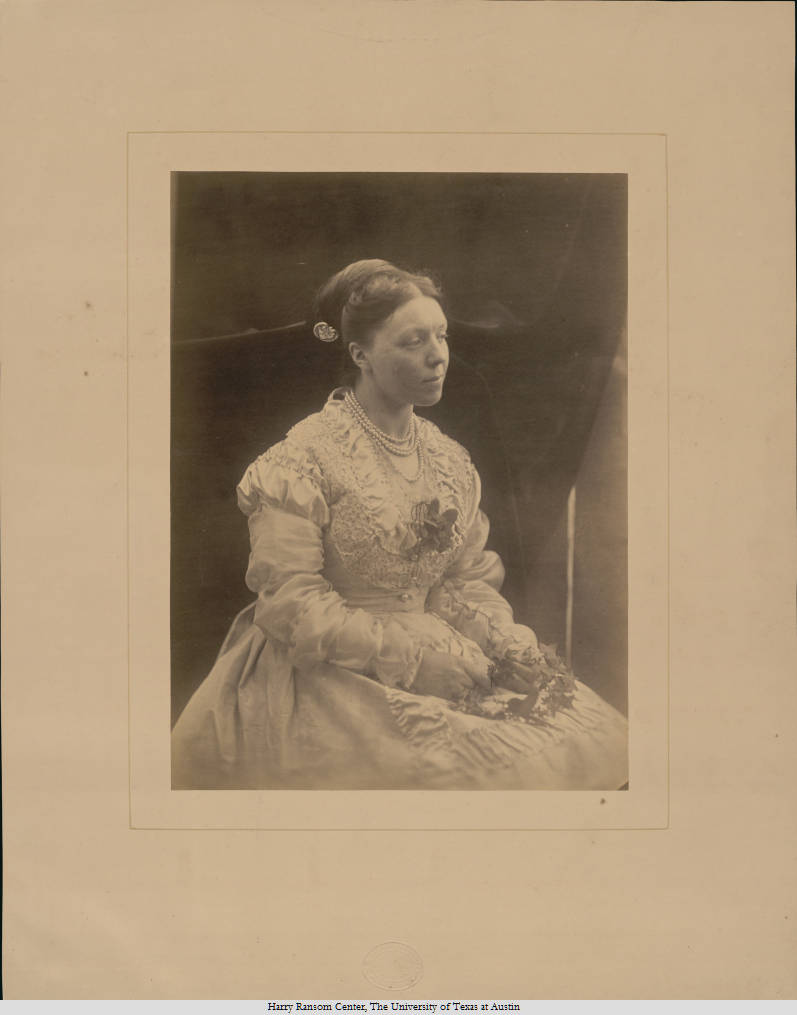 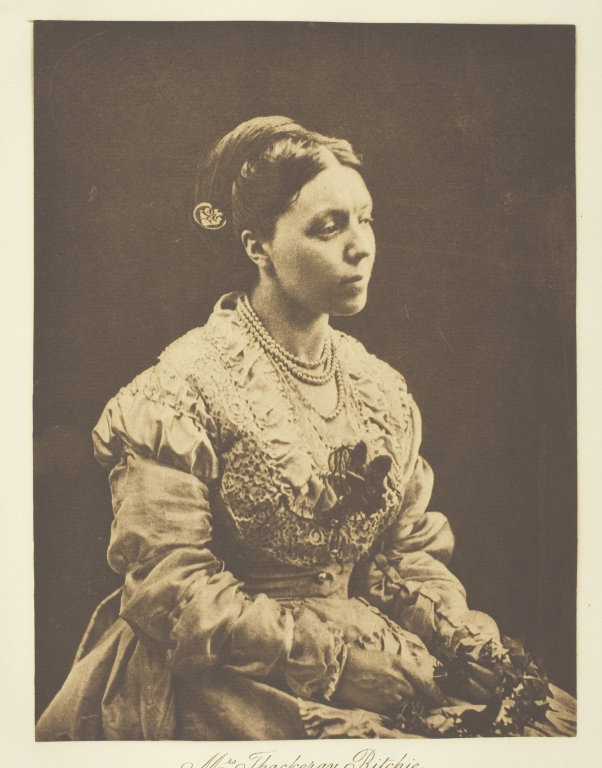 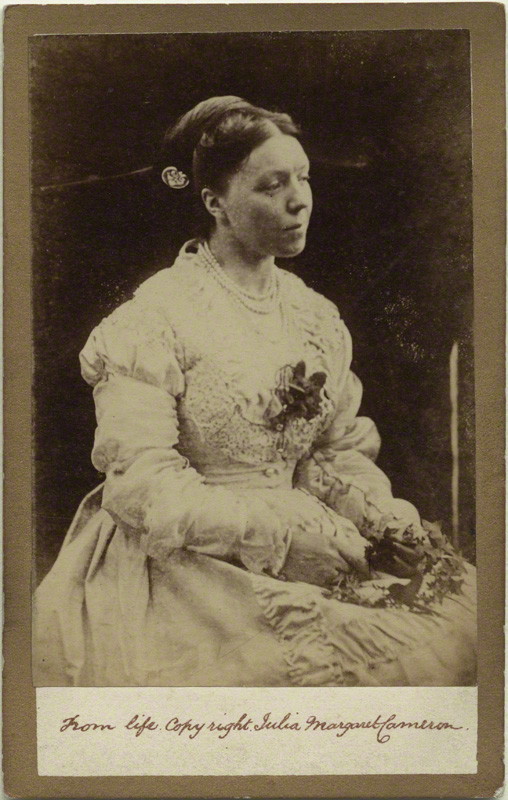 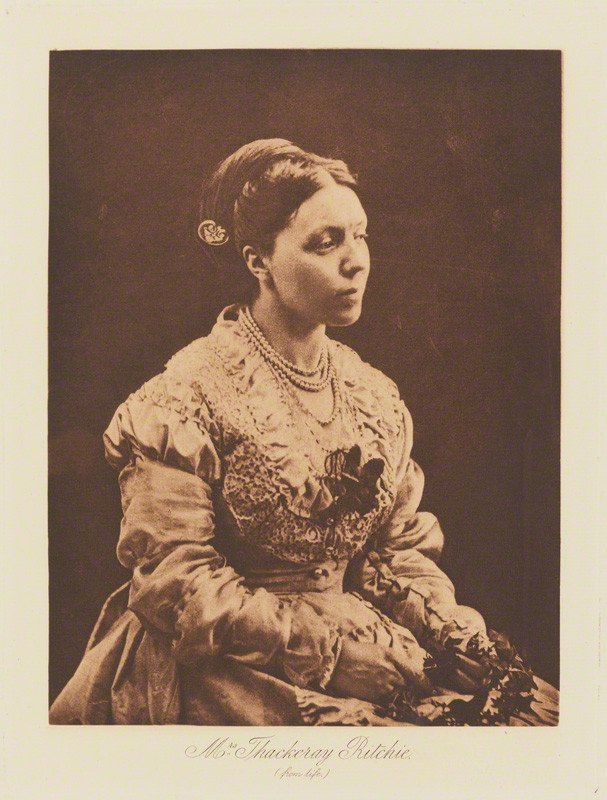 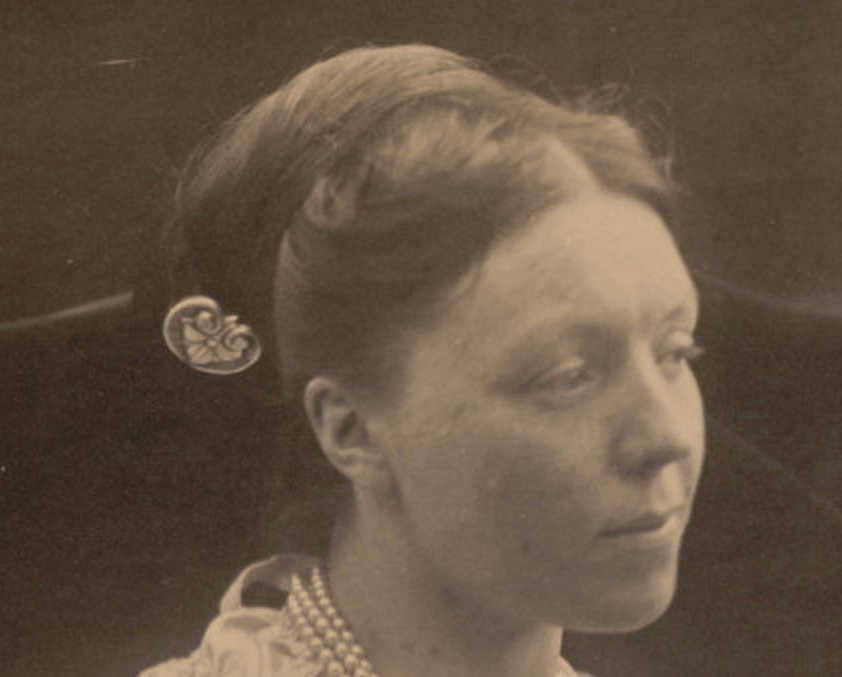 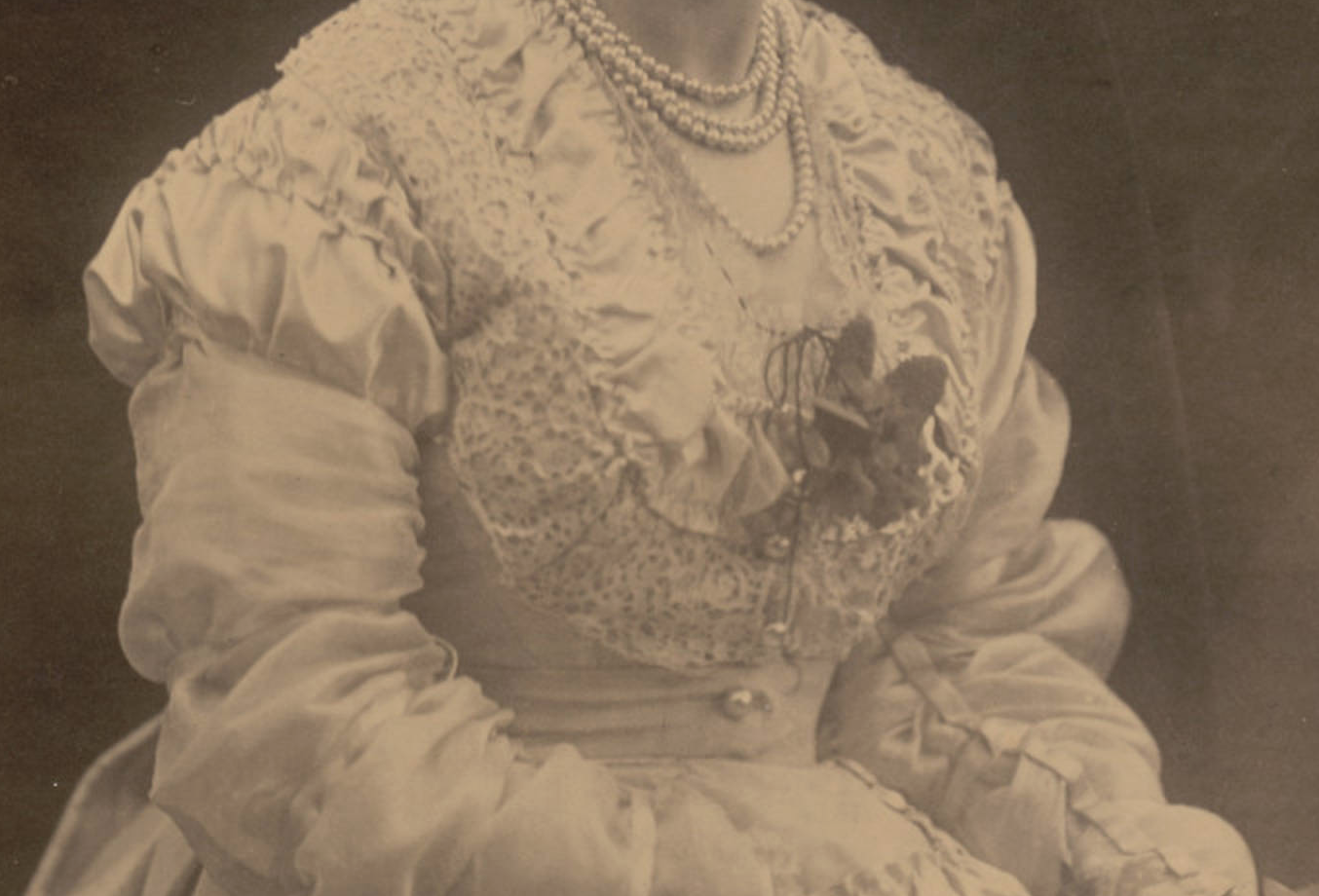 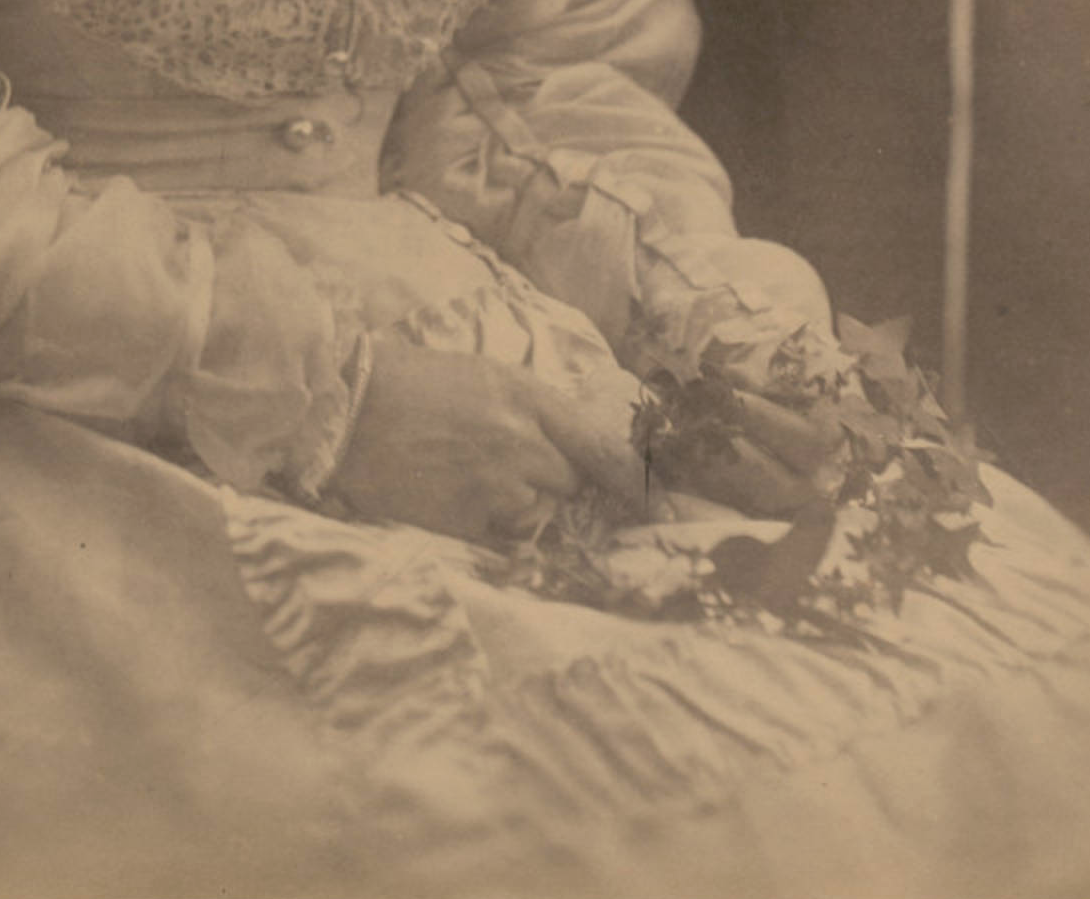 Anne Isabella, Lady Ritchie, née Thackeray (9 June 1837 – 26 February 1919), was an English writer. She was the eldest daughter of William Makepeace Thackeray. She was the author of several novels which were highly regarded in their time, and a central figure in the late Victorian literary scene. She is perhaps best remembered today as the custodian of her father’s literary legacy, and for her short fiction placing traditional fairy tale narratives in a Victorian milieu.

Anne Isabella Thackeray was born in London, the eldest daughter of William Makepeace Thackeray and his wife Isabella Gethin Shawe (1816–1893). She had two younger sisters: Jane, born in 1839, who died at eight months, and Harriet Marian (1840–1875), who married Leslie Stephen in 1869. After Harriet’s premature death from eclampsia Leslie married  Julia Duckworth (née Julia Jackson), the mother of Virginia Woolf.

Anne, whose father called her “Anny”, spent her childhood in France and England. She married her cousin Richmond Ritchie, seventeen years her junior, in 1877. The couple had two children, Hester and Billy.

She was the step-aunt of Virginia Woolf who penned an obituary for her in the Times Literary Supplement. She is believed to be the inspiration for the character of Mrs. Hilbery in Woolf’s Night and Day.