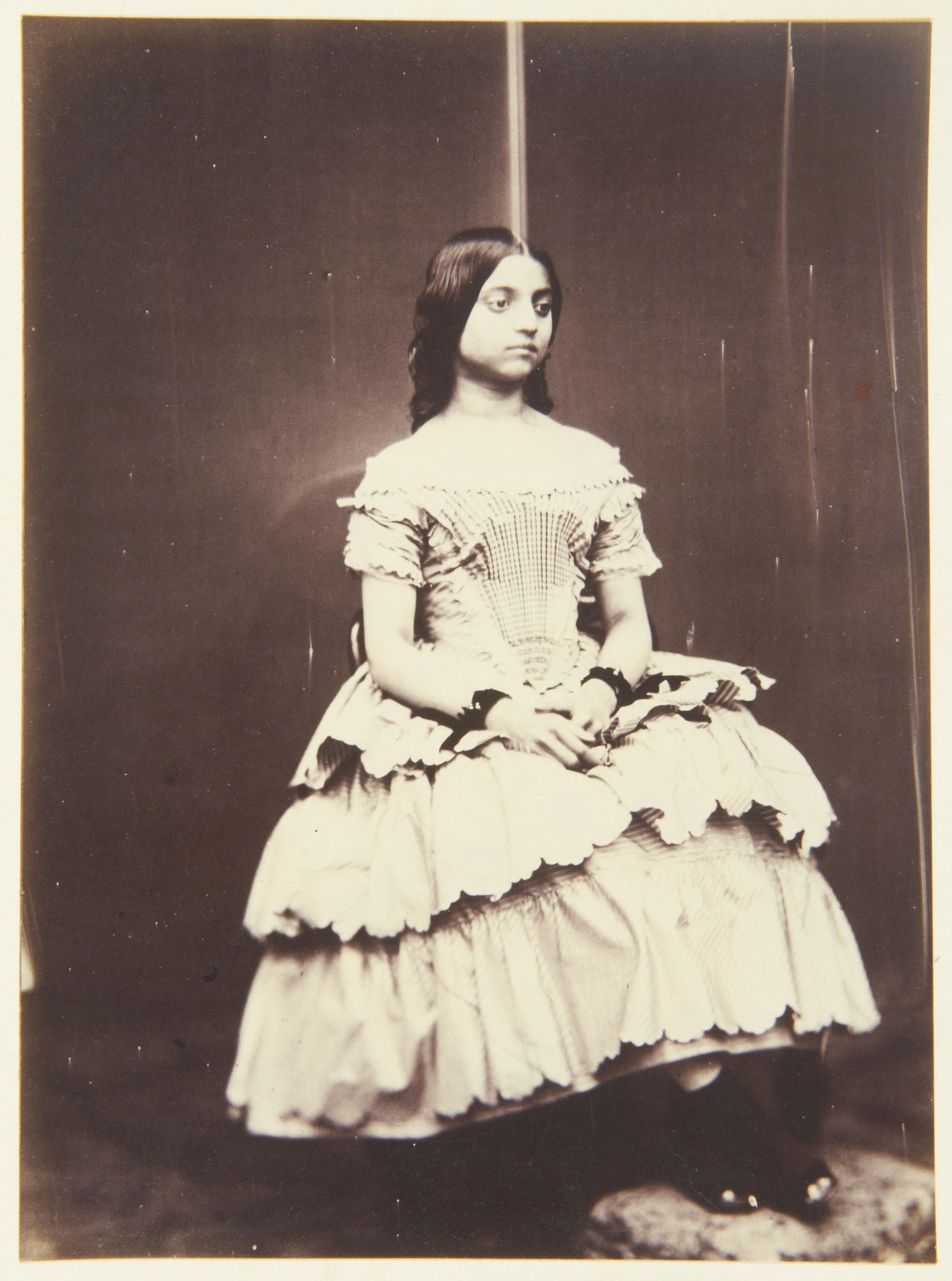 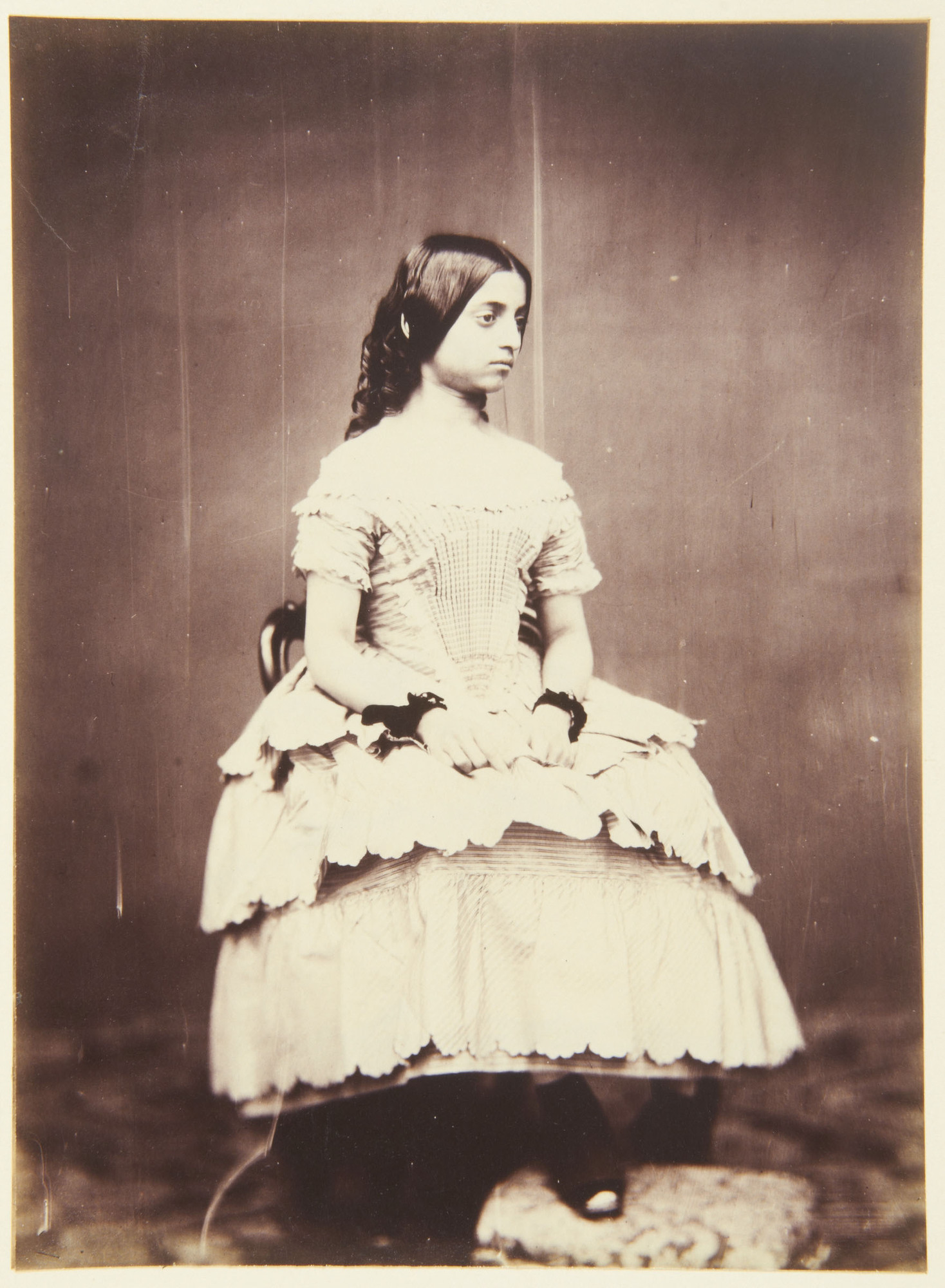 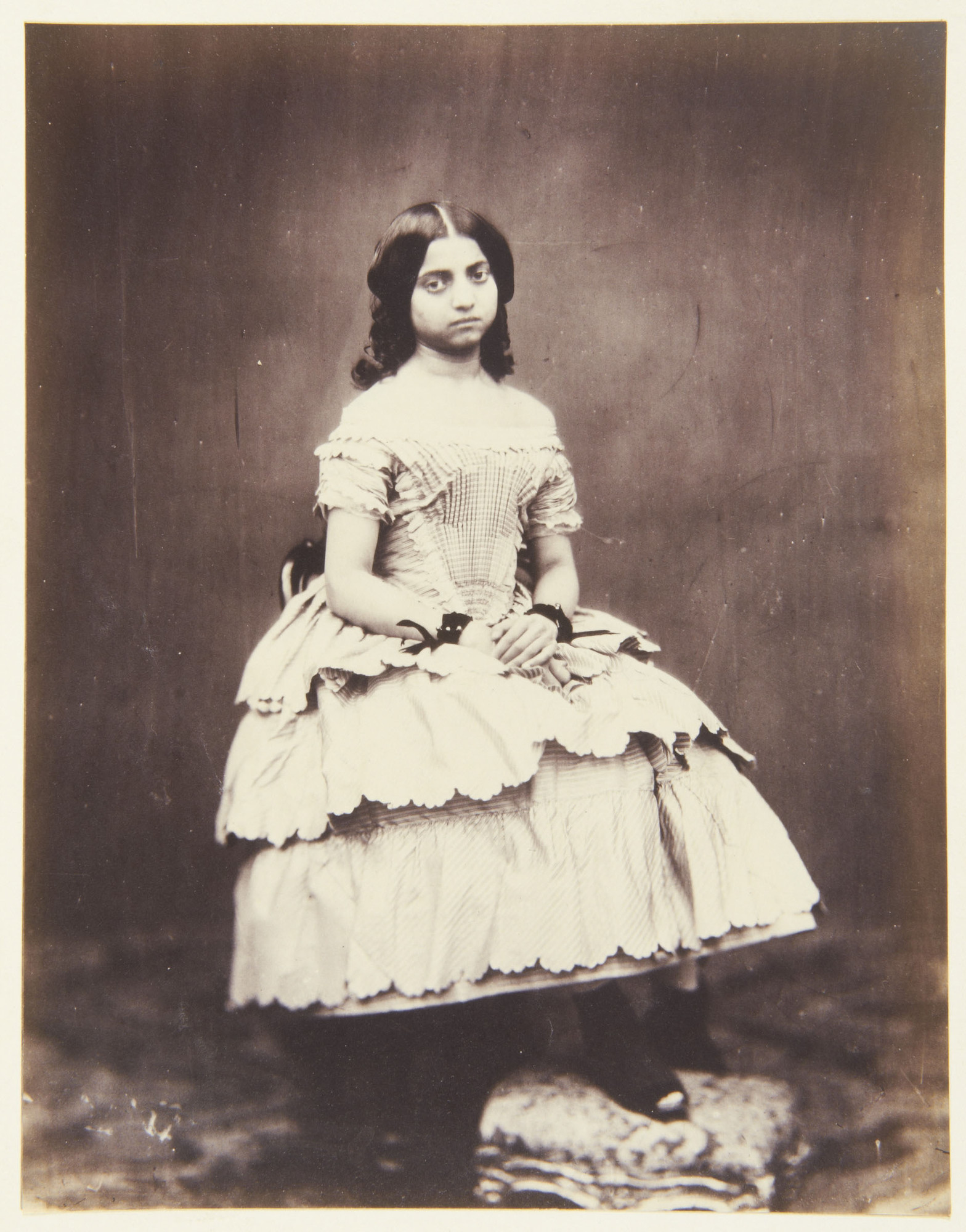 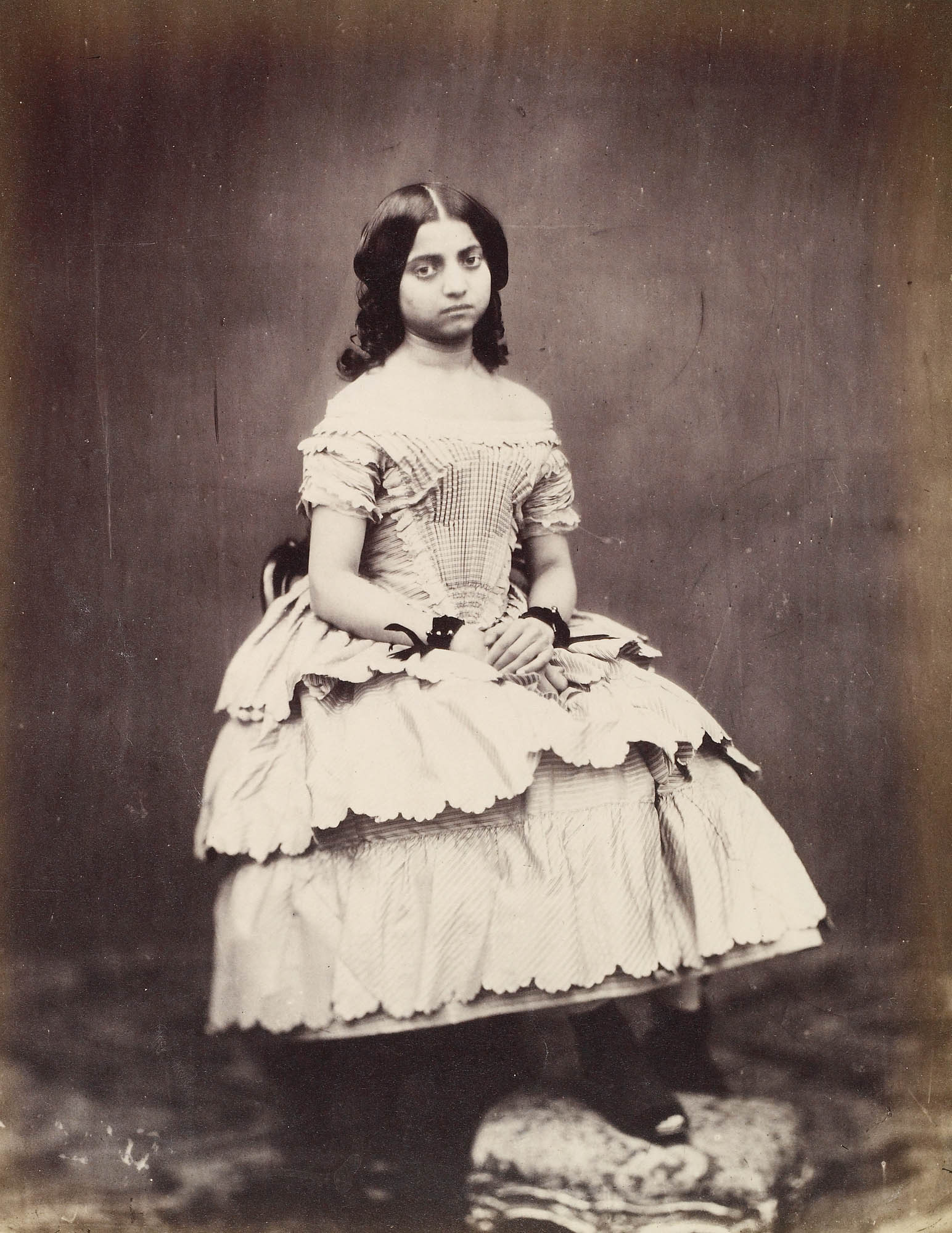 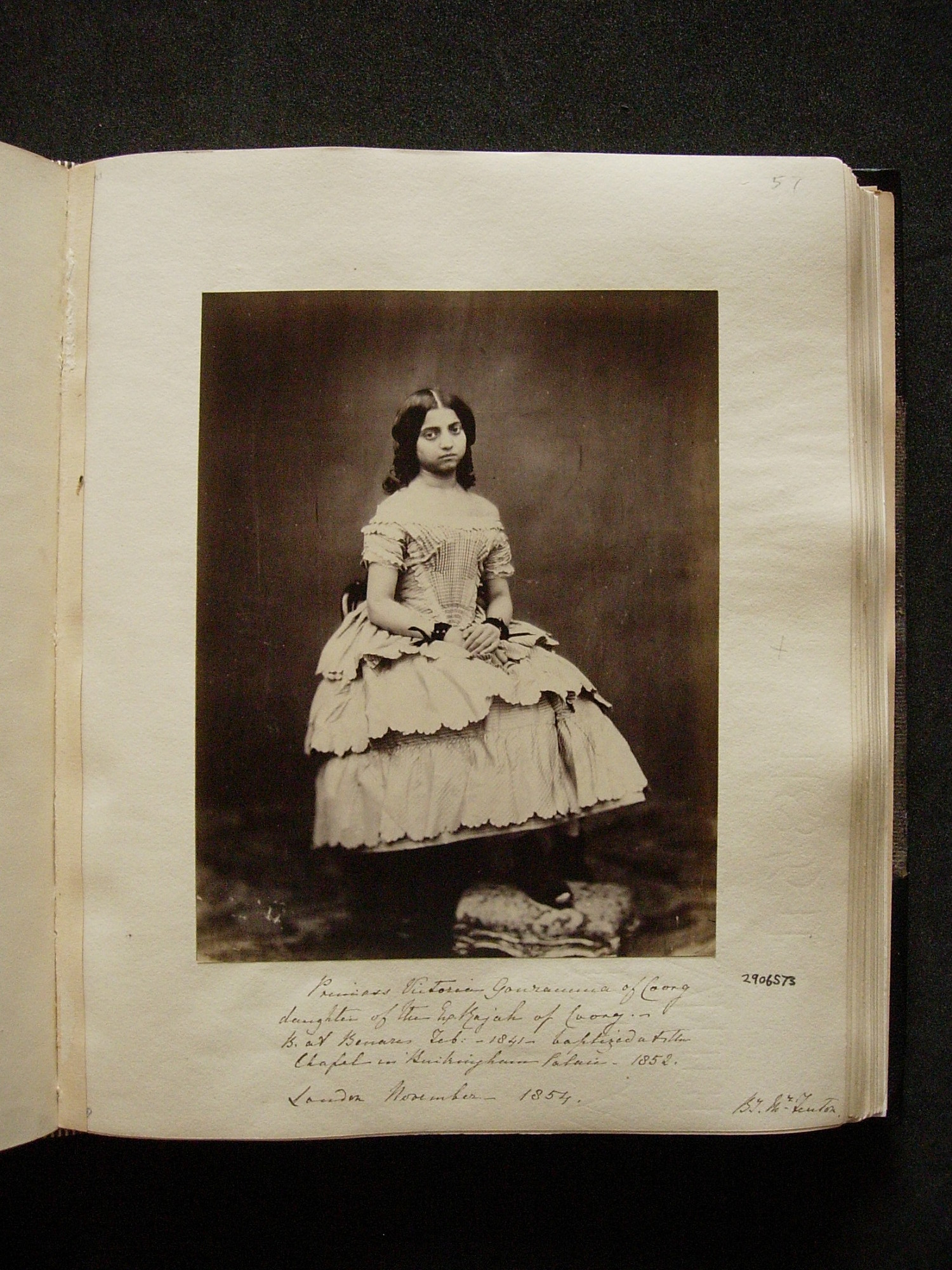 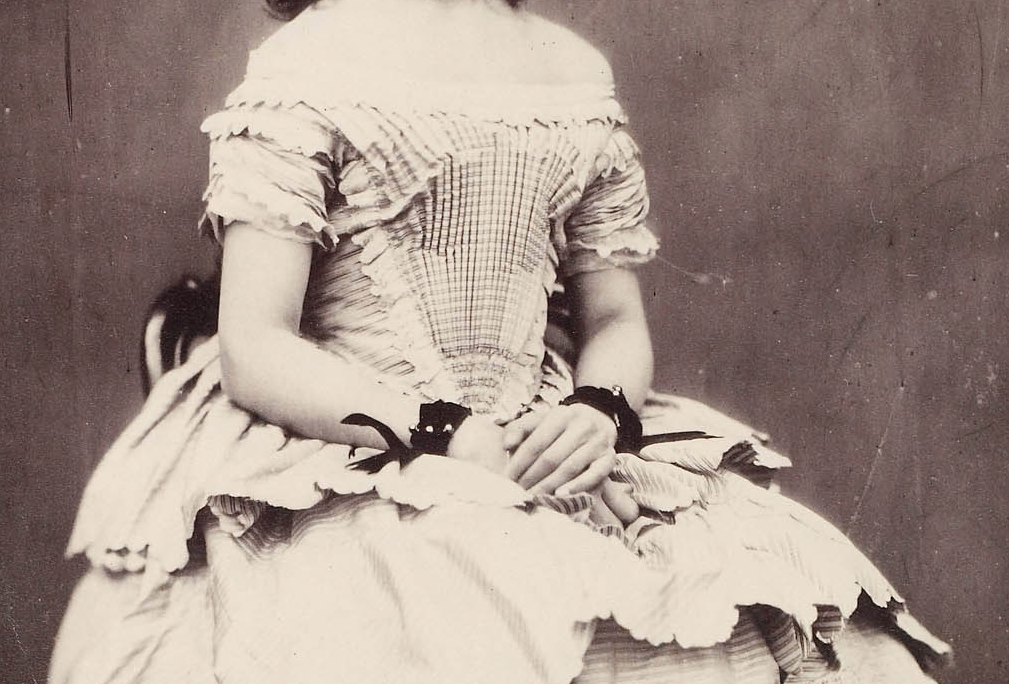 Victoria Gouramma (sometimes spelt Gowramma in India or Gauromma in British newspapers of the period) (4 July 1841 – 30 March 1864) was the daughter of Chikka Virarajendra (spelt “Veer Rajunder Wadeer” in English court proceedings), the ruler of Coorg who was deposed by the British under the command of James Stuart Fraser. Virarajendra surrendered on 24 April 1834 and was taken political prisoner to Benares. He went to England in March 1852 to demand in court that the East India Government return his wealth. Queen Victoria received the king with royal treatment and he let the daughter to the care of the queen. Gowramma was also under the care of Major Drummond and his wife who had travelled on ship along with the Raja. Gowramma was baptized on 5 July 1852 in a ceremony conducted at the Buckingham Palace by the Archbishop of Canterbury with the Queen as godmother (sponsor) giving her the name of Victoria.

Gowramma married Lt. Col. John Campbell despite the schemes of some to marry her in a Christian wedding to the exiled Indian prince Duleep Singh. They had a daughter Edith Victoria Gouramma Campbell born on 2 July 1861. Gouramma died in 1864 and was buried at Brompton cemetery. A marble bust was made of her by Baron Marochetti and is now at the Osborn House in the Isle of Wight. Edith Victoria married Henry Yardley, son of Sir W. Yardley, and had a son Victor.