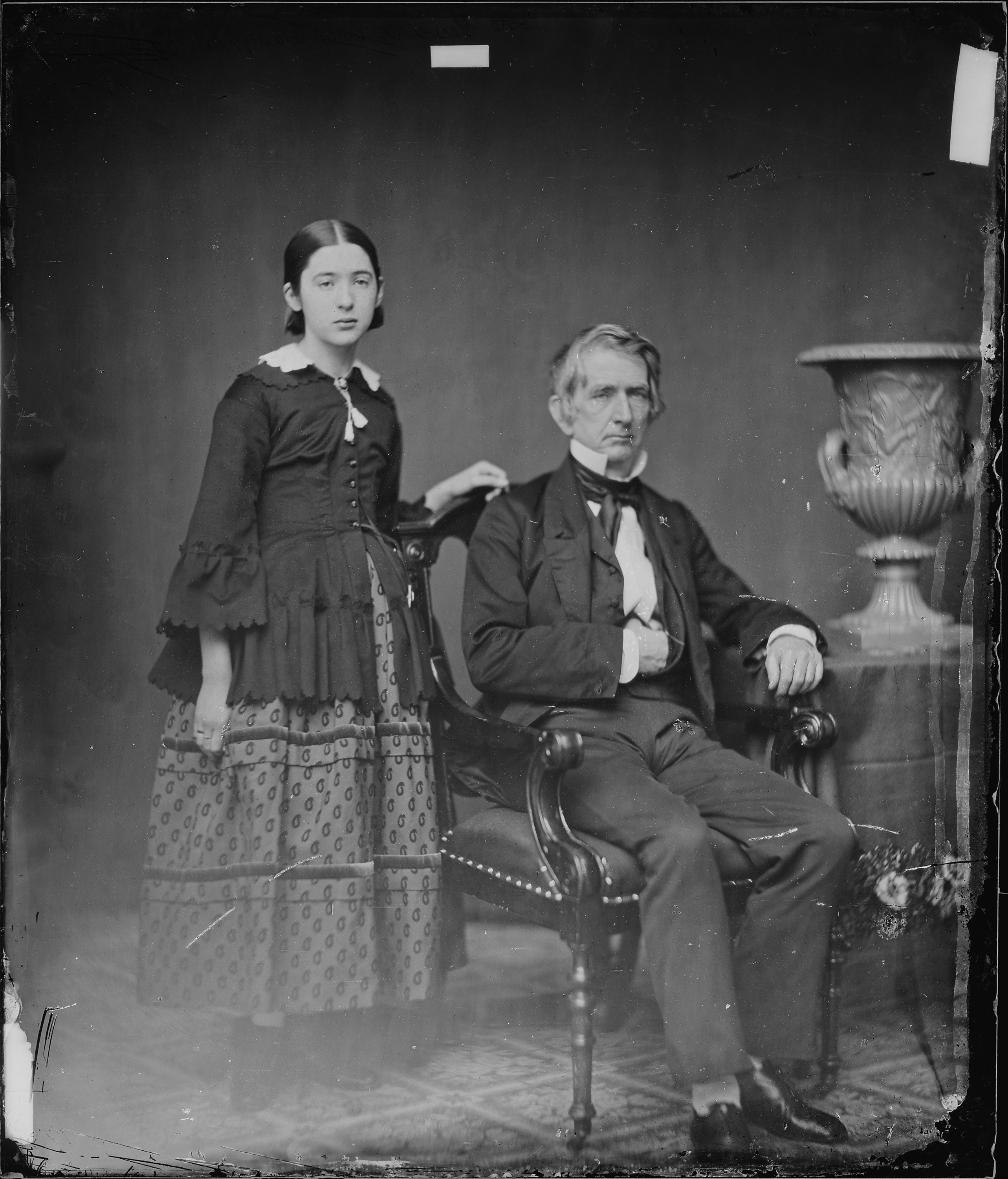 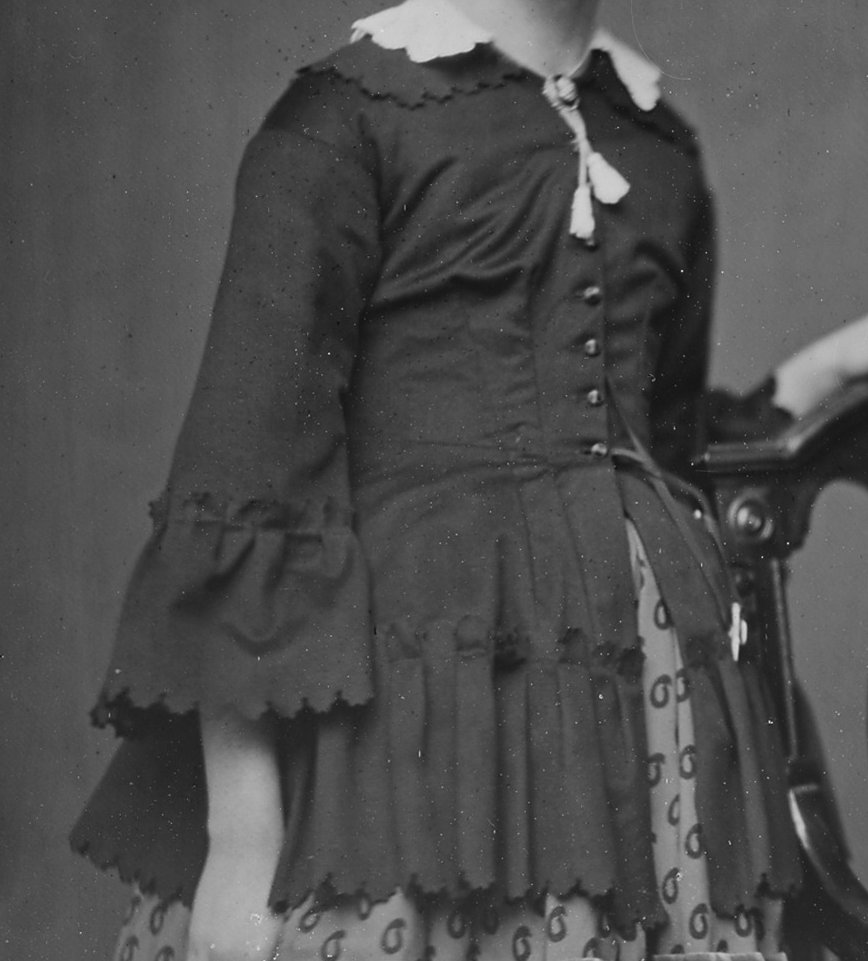 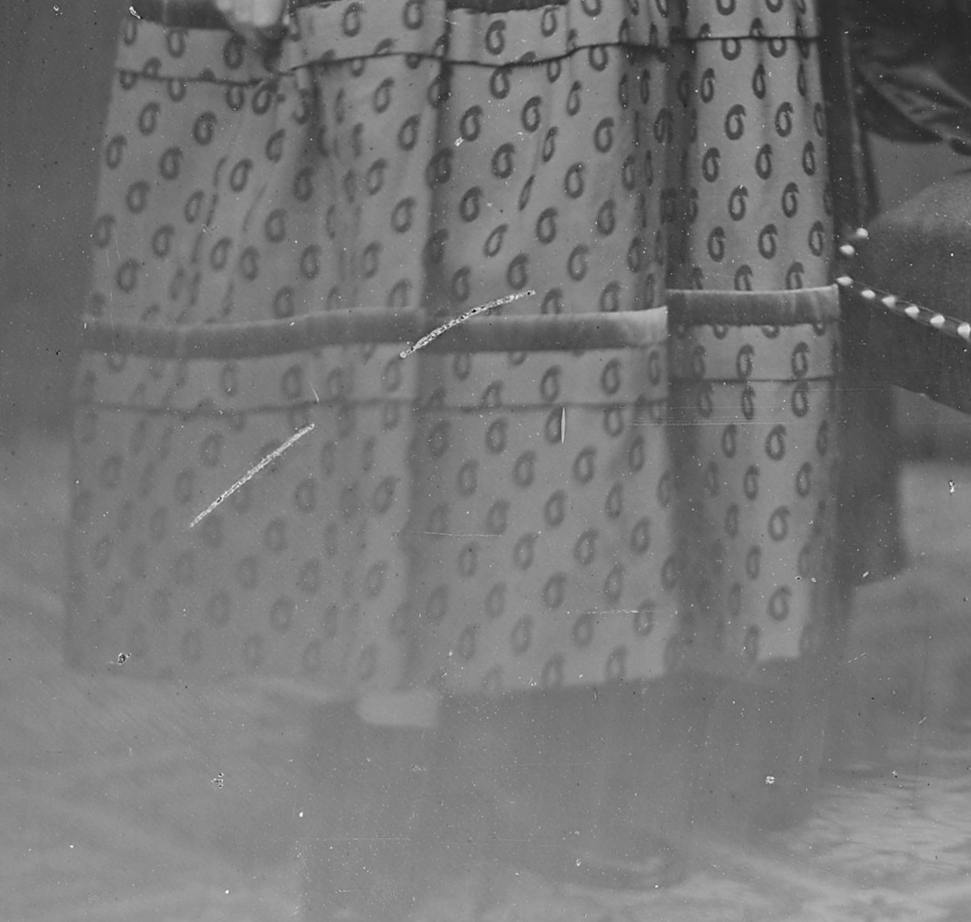 Frances Adeline “Fanny” Seward (December 9, 1844 – October 29, 1866) was the daughter of United States Secretary of State William H. Seward and his wife Frances Adeline Miller. The last of five children born to the Sewards, she was their only daughter to survive to adulthood.

Fanny received a progressive education and upbringing, and aspired to be a writer. Her mother was frequently ill and ill-disposed to travel and socializing, and chose to remain at home in Auburn while her husband served in the Senate and the cabinet. When her father began his term as Secretary of State in 1861, Fanny, then sixteen, resided with him in Washington, D.C. and became his closest domestic companion.

Recognized as sensitive and precocious, she demonstrated her desire for a literary career by authoring both fiction and poetry. She is best known for keeping a voluminous diary throughout the course of the Civil War, which documented with intimate detail the social and political milieu of Washington during the Lincoln administration.

Fanny Seward succumbed to tuberculosis in Washington on October 29, 1866. She was buried with other family members at Auburn’s Fort Hill Cemetery. Her written works are part of the University of Rochester‘s Rare Books and Special Collections.