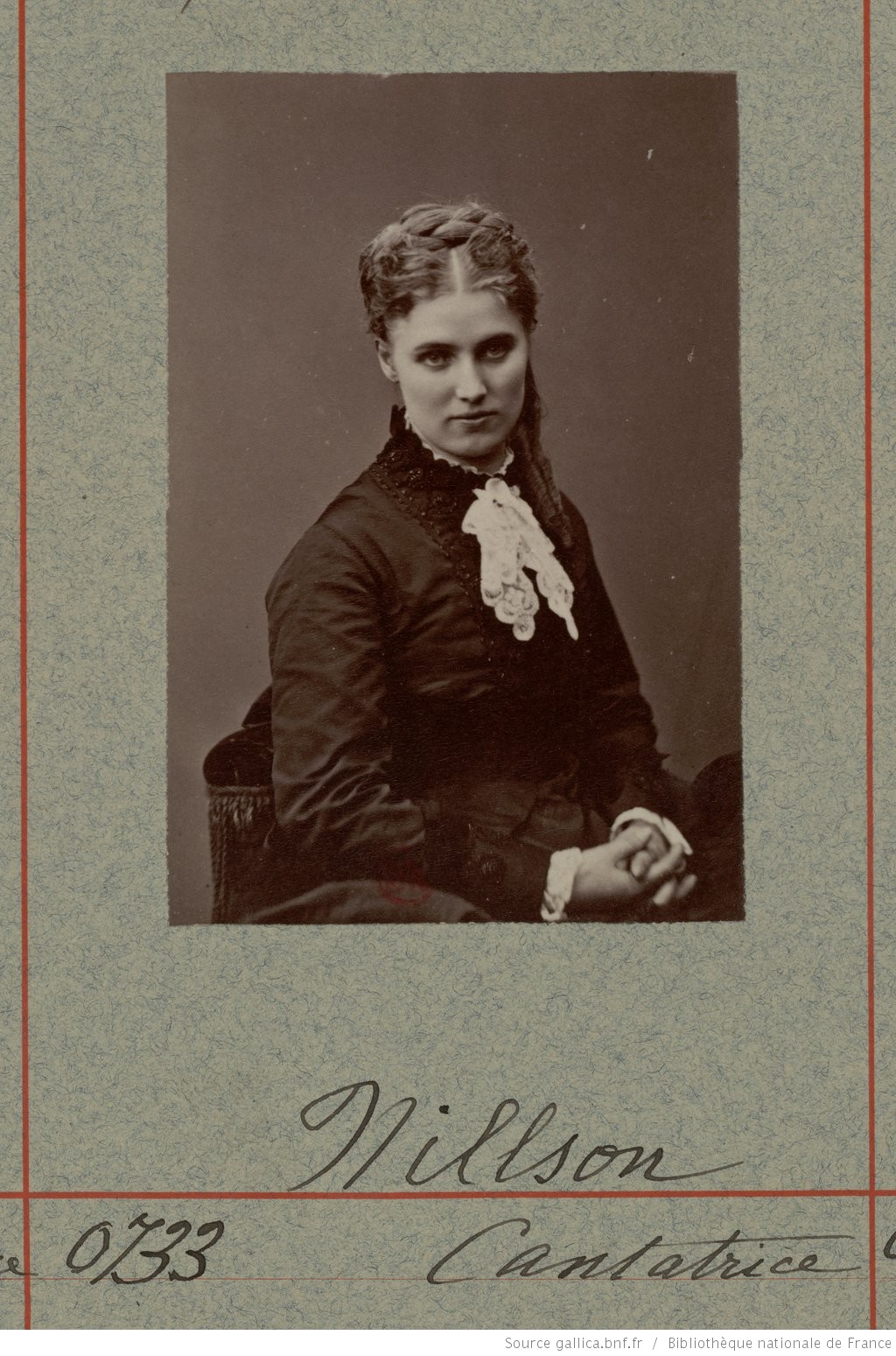 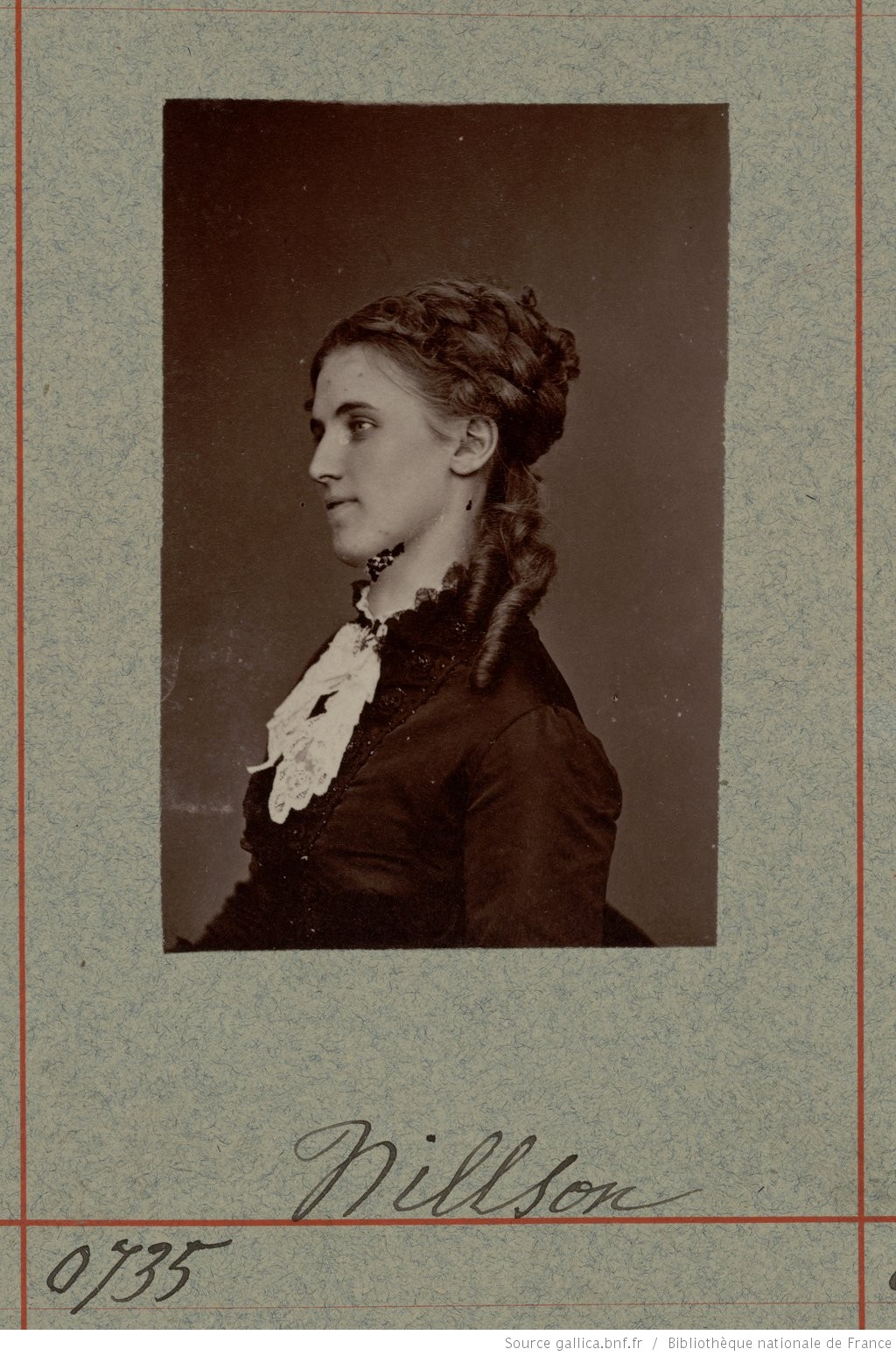 This photo seems to be from the same sitting: 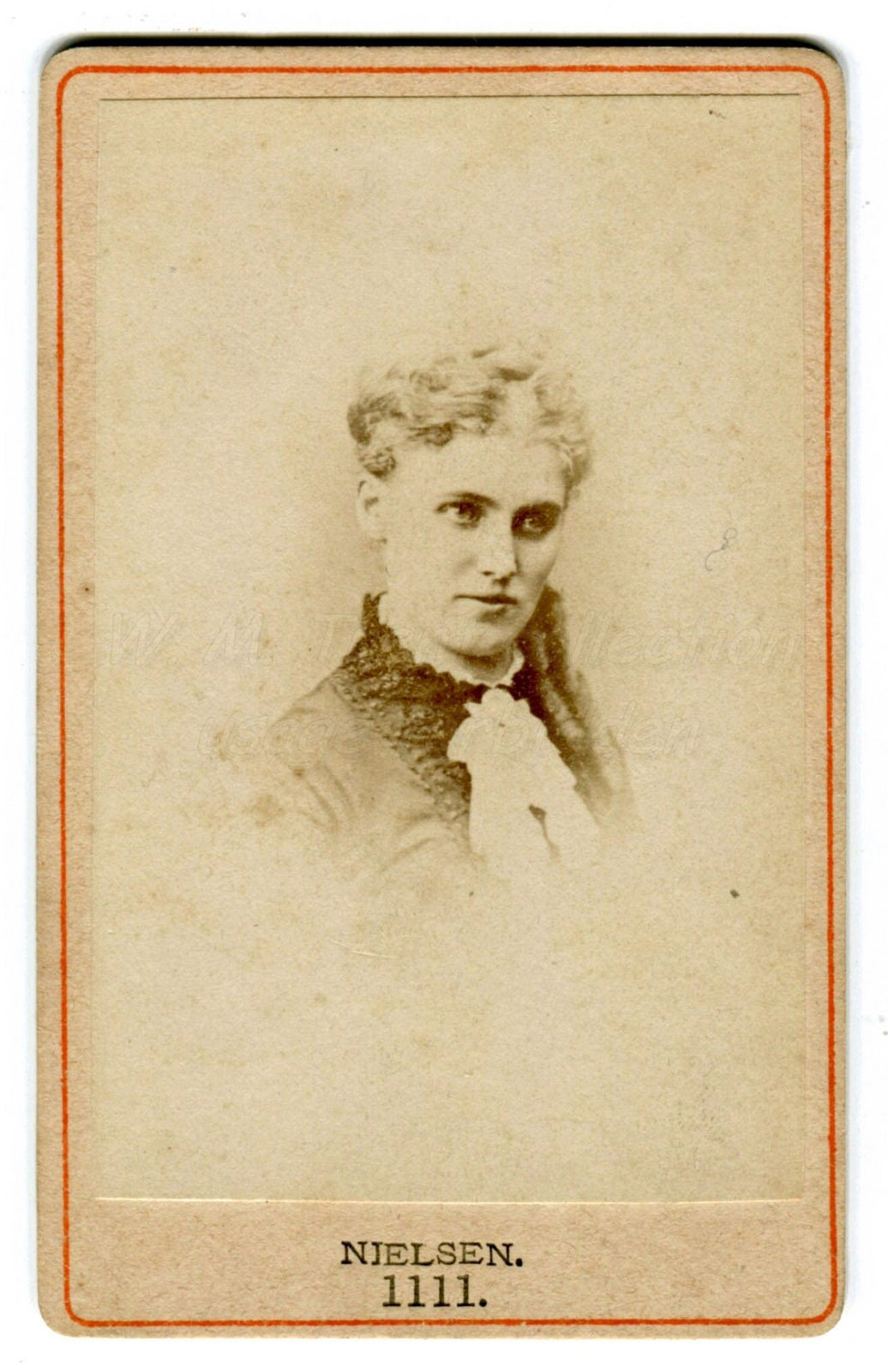 She seems to be wearing the same dress as in the above photos. Unfortunately I could not find one in a higher resolution. I wonder if the photo was from the same sitting. But the above photos are, according to the source, from Studio Nadar. While the photo below is by Sergey Levitsky. 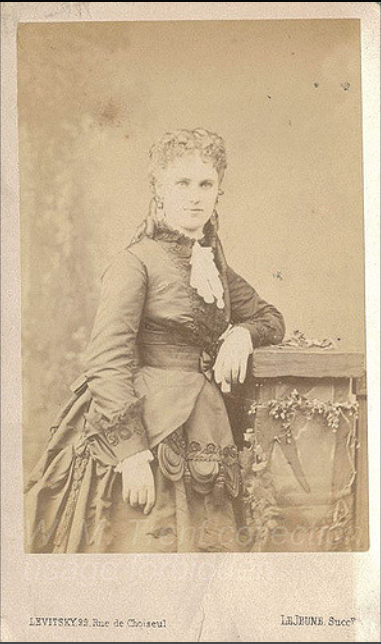